I Didn’t Mean To Campaign For APC, I Only Did Because Of The Money That Was Involved –Portable Says

Fast rising Nigerian Artiste, Habeeb Okikiola has disclosed that he did not intend to campaign for the candidate of the All Progressives Congress in the just concluded Osun Gubernatorial Election. 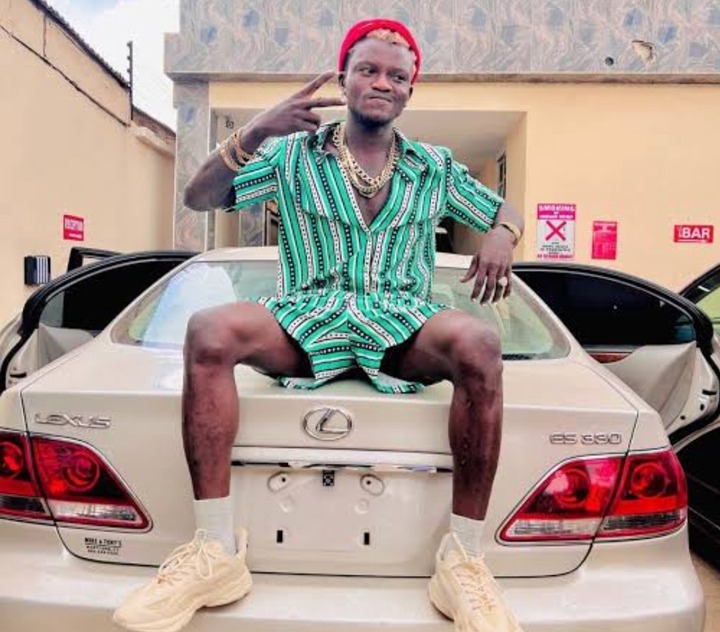 Portable said he initially signed a contract to perform his hit track in Osogbo. He said things however took a different turn when he arrived in Osogbo and he was taken to APC Office.

He said after he was offered money, he accepted to campaign for the party and it was strictly because of the money that was involved. According to him, he was paid N10 million for the gig. He however lamented that ever since the campaign, he has been receiving death threats. 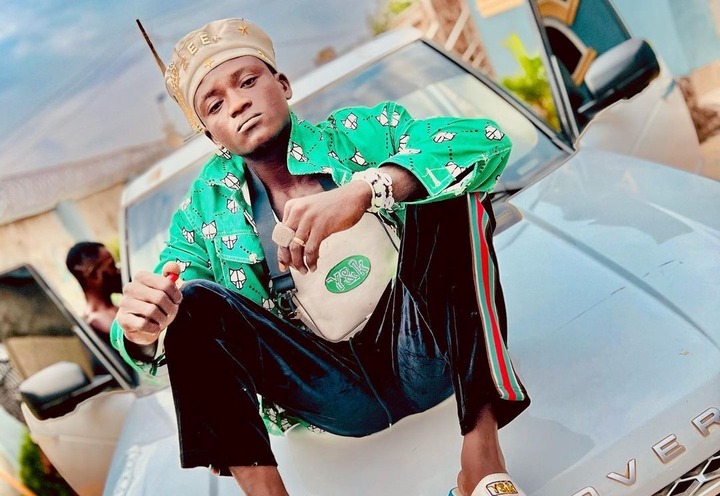 He said he supports both the Peoples Democratic Party (PDP) and the All Progressives Congress (APC). He added that he once released a track for the PDP Candidate, Ademola Adeleke when he first contested in 2018. He said all he did in Osogbo was business. He said he was paid and he delivered. 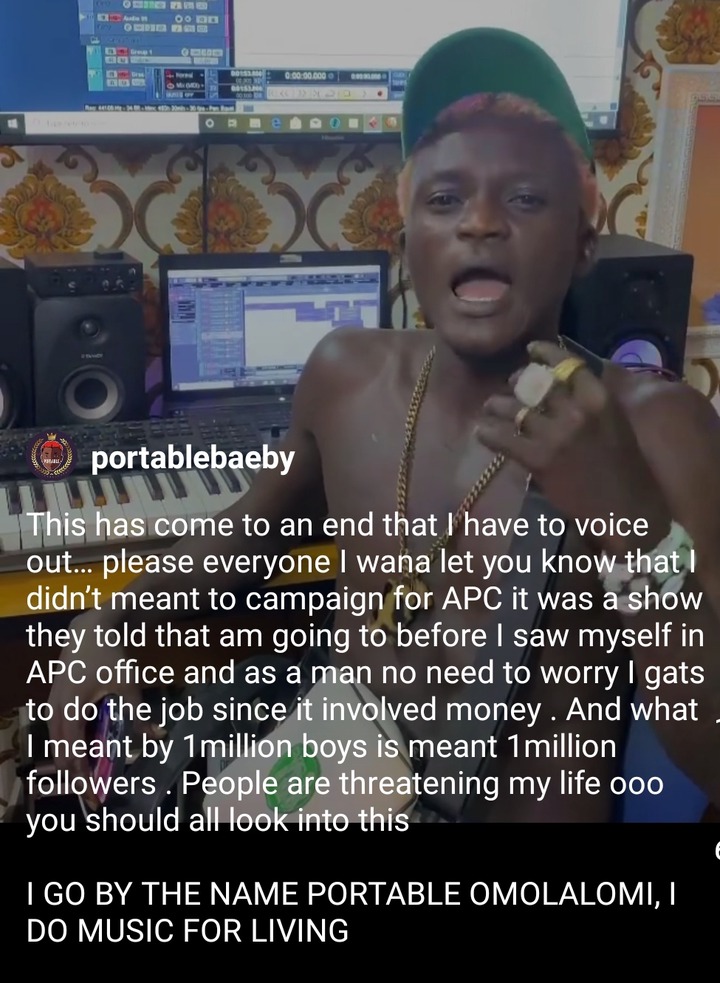 Portable said some people threatened to kill him if he comes to Lekki, all because of the campaign. He said the death threats are becoming too much, so he needed to open up. 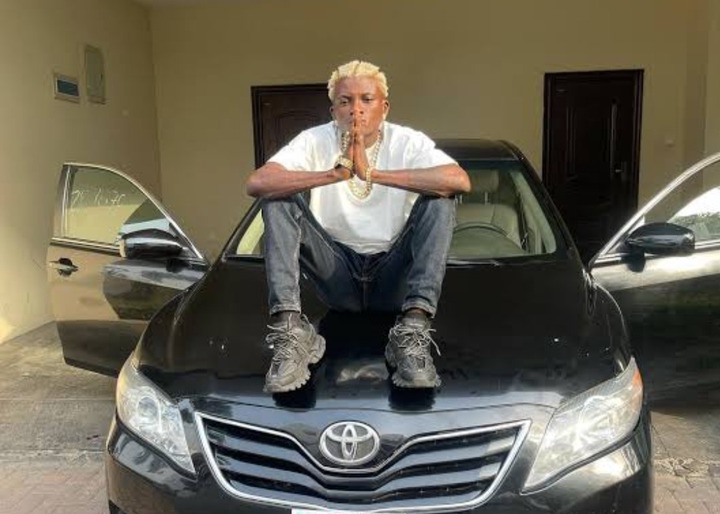 Portable issued the disclaimer shortly after the Inspector General of Police, Usman Baba ordered probe of the singer.