Grover Cleveland: The American President Who Was An Executioner Before Becoming President

By Yeshuasbreed (self media writer) | 3 days ago 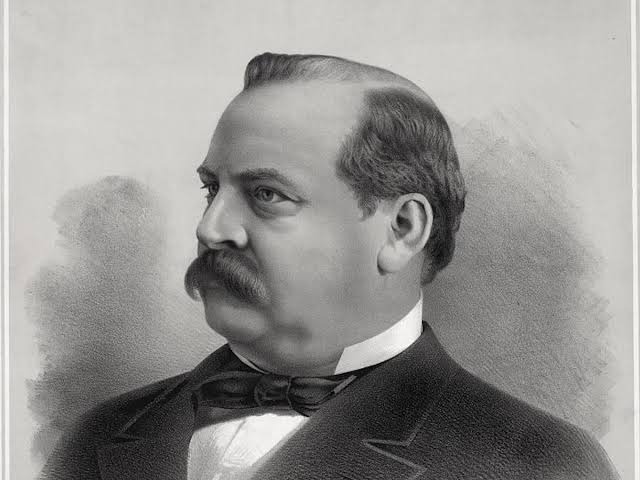 Several men have graced the seat of the American Presidency; ruled and made decisive decisions about the situations and destiny of the entire nation. These men have different backgrounds, some were from wealthy families or backgrounds, others come from more humble backgrounds and some interesting backgrounds with jobs that aren't exactly very popular among men who would become president. For instance, one of such men who came from a humble background is Grover Cleveland. This man wasn't the very example of a president-like character, in all situations he seemed to have been different, almost as though he became the president of America by a stroke of luck.

Cleveland was from New Jersey, a state close to New York, where he is known for his confidence and his name as the president who didn't serve as a consecutive president. This means that while others often serve two terms, he served for one, and later returned for the other. But he is still remembered as a president with an interesting background, and also an interesting choice of job before he became president. This man, who eventually found himself as President of the Free country of America, once worked as a Hangman or executioner. 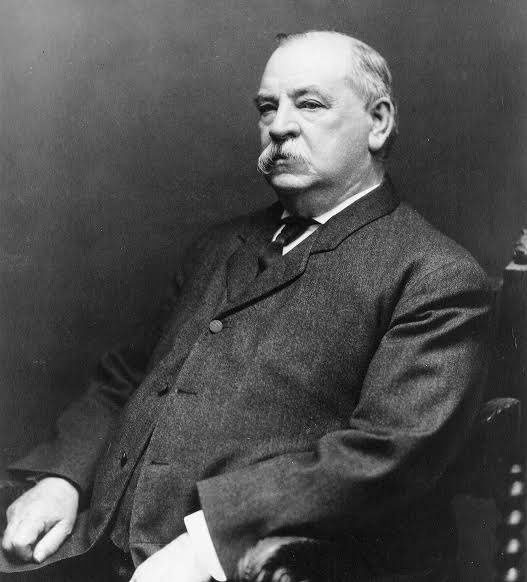 The interesting thing about his role as an executioner is that he didn't particularly choose to be an executioner, or applied for the job description. Rather, he was elected as the Sheriff of a particular country or town in New Jersey, as the Sheriff of the area. However, the position of Sheriff came with certain expected yet quite unexpected duties, like executing criminals when the case or court permits the execution of such a fellow. Though according to Mental Floss, Cleveland didn't exactly like the idea of putting people to death he had always held the idea that the role of hangman or executioner isn't one that he can avoid as the Sheriff of the country. When asked to let his deputies take up the role, he often Denies or refuses to accept such, stating that the role should be left for the Sheriff. Perhaps this was his way of claiming responsibility for a job that would usually burden others.

According to sources, this man who later moved in to become president of America had carried out his first execution in 1872, when he facilitated the death of a Convicted man called Patrick Morrissey, a 28-year-old who had killed his mother while arguing. Sources claim that Patrick was drunk at the time he killed his mother, but was still blamed for the death regardless, and Convicted to be killed. Anyway, this was the first time Cleveland executed anyone and according to sources, the death affected him for weeks. 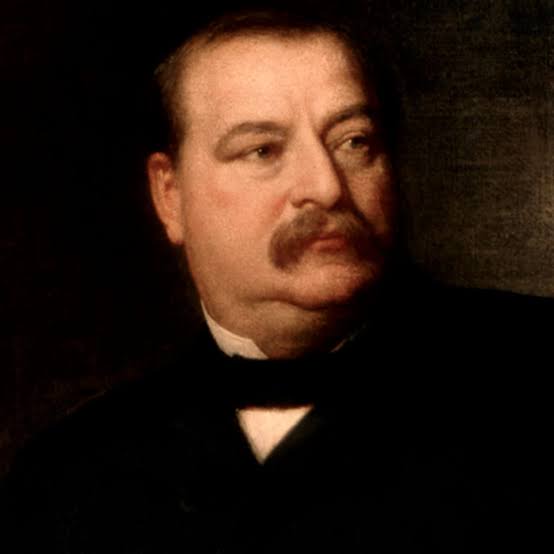 However, the death of Patrick was only the first, as Cleveland still had to be responsible for facilitating the hanging or perhaps executions of criminals within his jurisdiction. Cleveland who eventually became the 22nd US president and eventually returned to become the 24th president got to hang several criminals in public. At the time, hanging or executions were something usually done in public with hundreds of people coming out to watch hangings, with families of the criminals crying and wailing as their loved ones were put to death.

The interesting thing is that Cleveland had to watch the deaths of the criminals facilitated by his hands, and also watch the cries of their family, something that had been so devastating for him in the past. One of the most incredible moments in his story of executions was when he hanged a man called Gaffney. According to sources, when he was about to hang Gaffney, his only wish was for Cleveland to do it fast so he doesn't feel any pain. However, when Cleveland pulled the lever, it took at least 28 minutes for Gaffney to die. 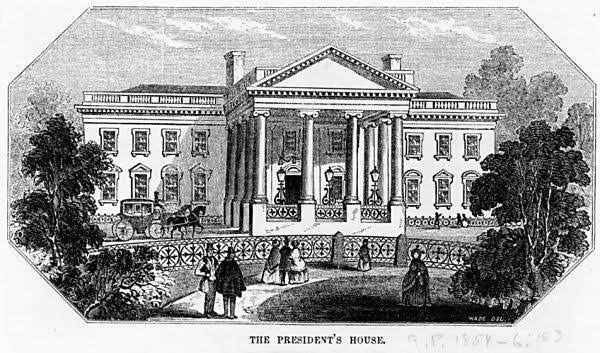 The pain he thought he caused Gaffney, and the several deaths he had facilitated and hated made him grow tired of ever executing anyone and that was when his journey to growth and higher calling began. He was famous with a certain nickname when he finally became president; he was famously called "the Buffalo hangman."