By Njide (self media writer) | 1 year ago

The tweets which was made by The Washington Post shortly after the President of America, Donald Trump has announced via Twitter that he and his wife, Melania have tested positive to Coronavirus has got different reactions from Trump's supporters. The ill-timed tweet was made 39 minutes after Trump has announced the result of his diagnosis.

Washington Post tweeted after Trump Coronavirus News; "Opinion: Imagine what it will be like to never have to think about Trump again." This death wishing tweet came exactly 39 minutes after President Trump tweeted about the diagnosis of his Coronavirus result. 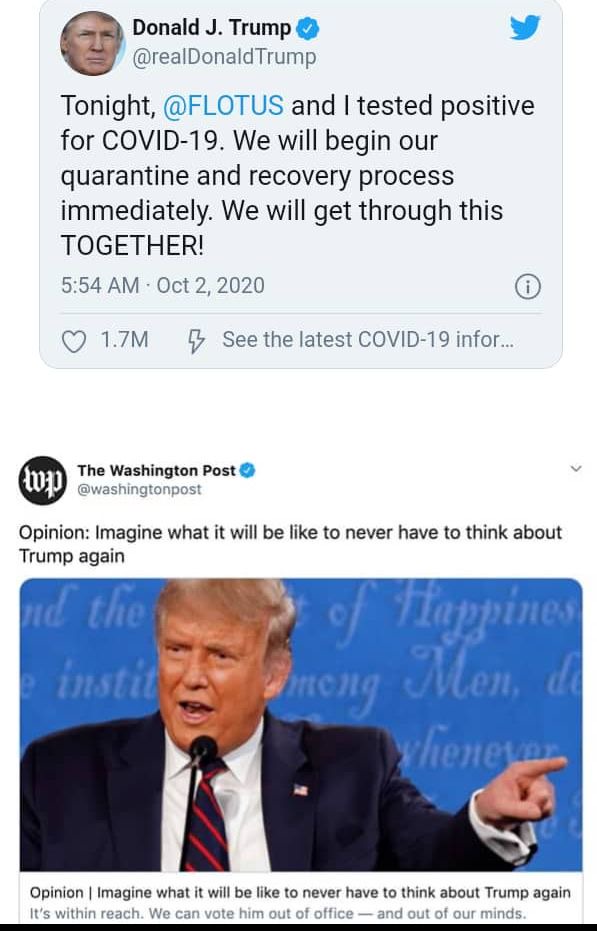 Although the said tweet has been deleted by the news media when it began to raise dust among the supporters and opponents of the President Donald Trump. The tweet was linked to Eugene Robinson, a columnist with Washington Post. The post's twitter feed made the offending tweet seem like a reaction to the news of Trump going into quarantine due to Coronavirus diagnosis news, though he claims the two articles were unrelated.

Many people, most especially Nigerians are not taking the tweet lightly. They are praying and crying for God's mercy to intervene and heal Donald Trump. Some have accused the Washington Post of wishing Trump death. 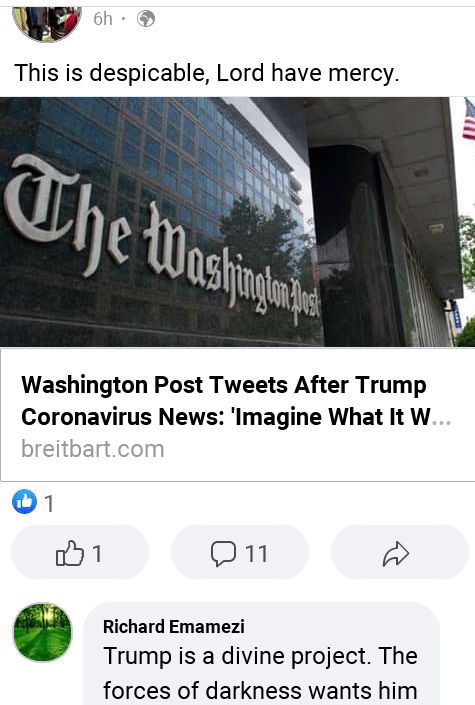 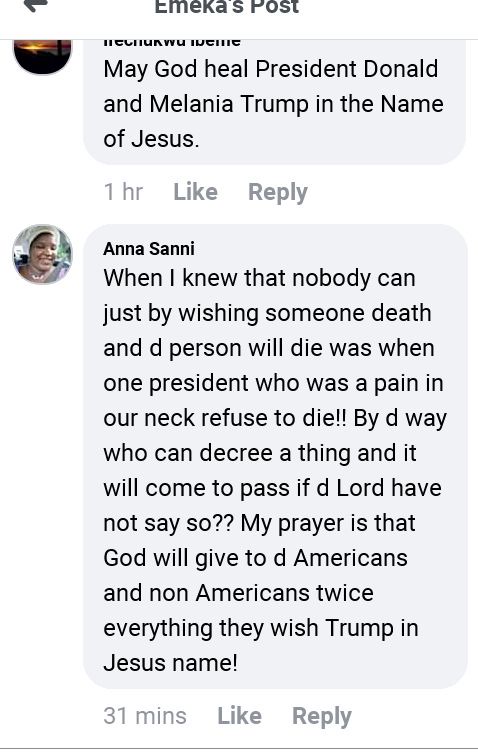 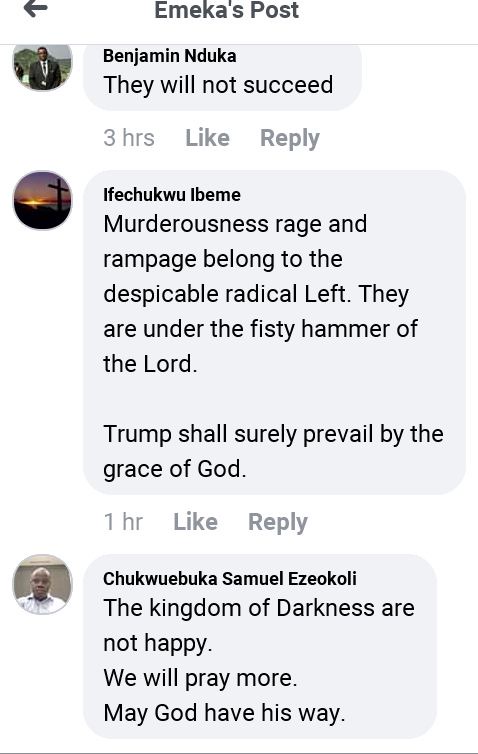 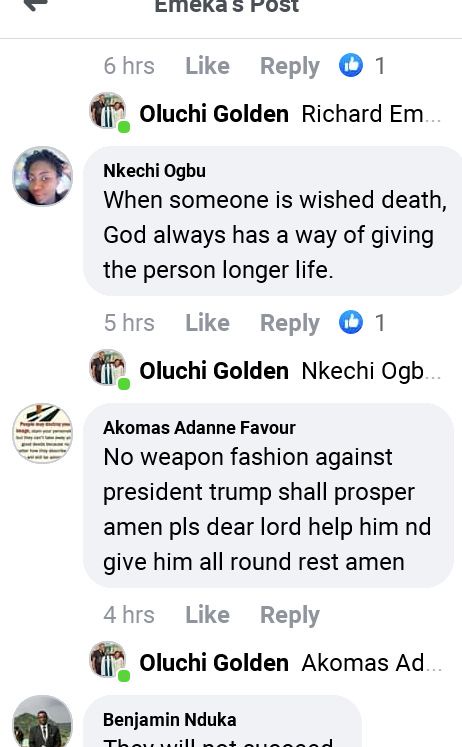 In the real sense, anyone who thinks that way is correct, judging the time of the tweet and the current situation before the said ill-tweet. Washington Post is one of the leading News Media in the United State of America. The large Tabloid has not hidden its political stand when choosing its motto adopted for Trump presidency as; "Democracy dies in darkness".

Content created and supplied by: Njide (via Opera News )