UN Speech: Reason President Buhari's Past Military Coup Should No Longer Be Brought Up

Continuing the trend of fault-finding in the Nigerian media, President Muhammadu Buhari has, once again, come under fire for his words. After attending the 76th session of the United Nations General Assembly and delivering a speech that touched on military coups, some people apparently decided to subtly reference the President's past. This article is a reaction to write-ups addressing the president as an "ex-coup plotter", which is suggestive of hypocrisy in his speech. 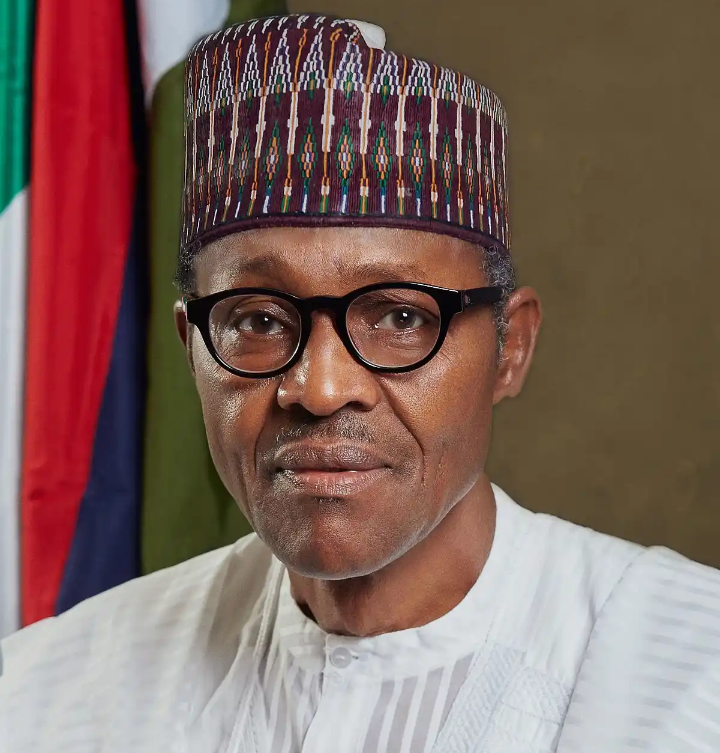 The history of Democratic government in Africa has always been marred by military coups, with such events statistically taking place every year. In 2021 alone, reports of military takeover of power has been noticeably higher than usual, occurring in Niger Republic, Mali, Chad and Guinea. It is this trend that President Buhari sought to put an end to, when he condemned the practice at the UN summit. However, critics of his administration have been quick to call his words hypocritical, considering that he himself had once led a coup that toppled a democratically elected President. 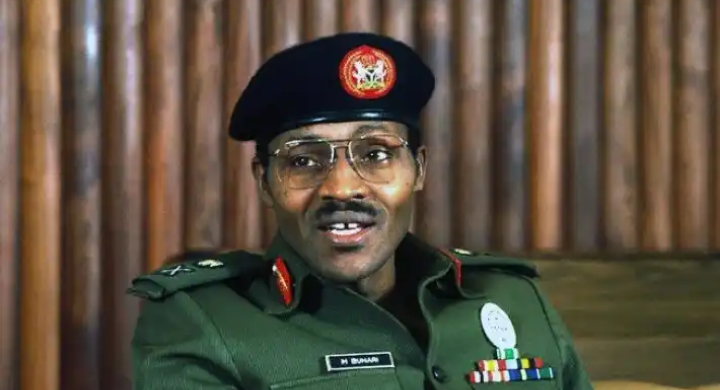 The event in question occurred in 1983, when President Buhari (then a Major-General) led a successful coup against the government of President Shehu Shagari, on grounds of rampant corruption and economic decline. He went on to establish an authoritarian regime, before being overthrown by General Ibrahim Babamosi Babangida in 1985. President Buhari has since apologised for his actions at the time, describing himself as a changed man and asking Nigerians to let bygones be bygones. But is he really worthy of forgiveness? 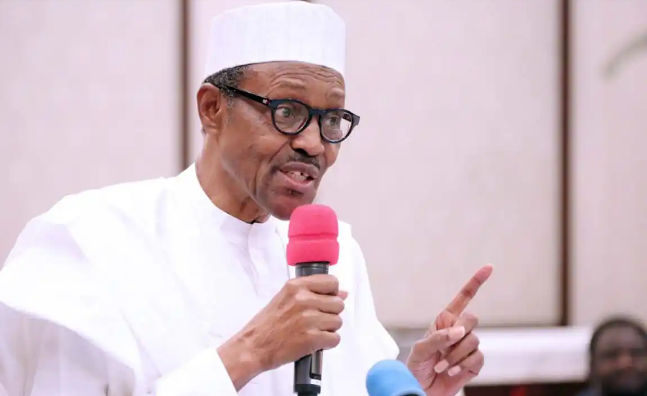 Not very long ago, Nigerians witnessed the shocking defection of former Aviation Minister, Femi Fani Kayode, from the PDP to the APC. Despite his long history of raining abuses on the Buhari-led administration, the president still chose to forgive him and even give him a red carpet welcome. As pointed out by Femi Adesina, this is indicative of the president's capacity to forgive, even to the outrage of other APC members. 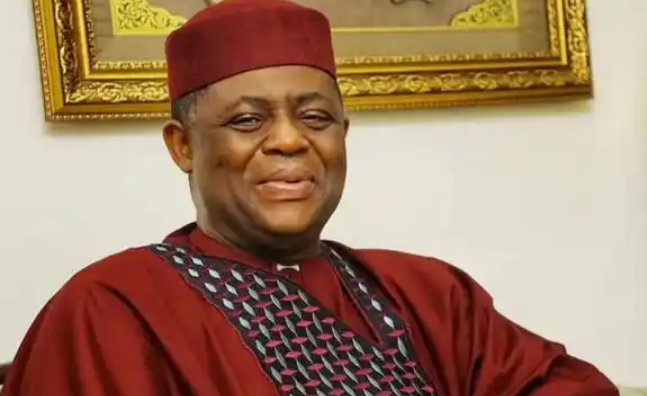 It is for this reason that President Buhari's past coup need not be brought up, simply because he stood in condemnation of the act recently. Despite his shortcomings, he has already demonstrated the ability to overlook people's mistakes for the sake of positive future possibilities. Hence, the same gesture should be shown to him.