By Osekita (self media writer) | 6 months ago

As Ekiti 2022 gubernatorial election is fast approaching, some political gladiators have indicated interest in taking over the mantle of leadership from the outgoing Governor Kayode Fayemi. Notable among them are: 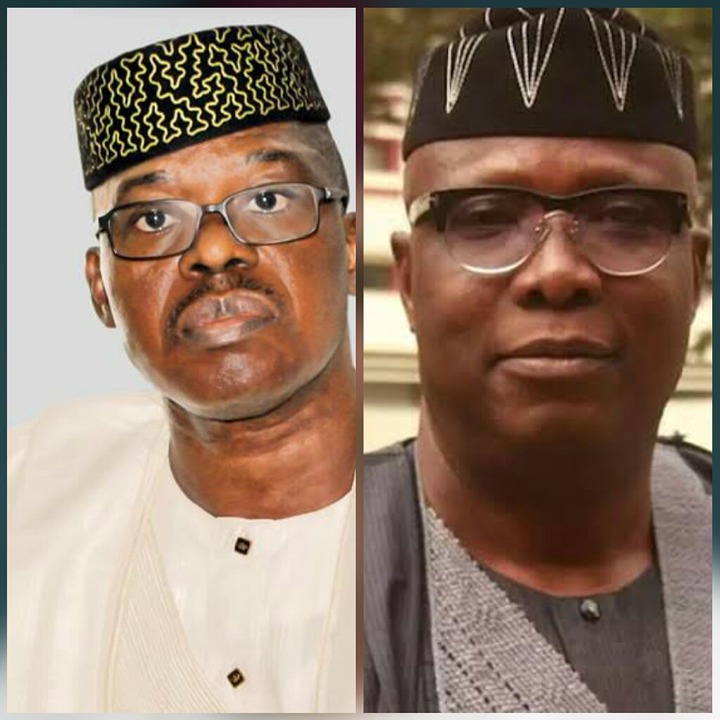 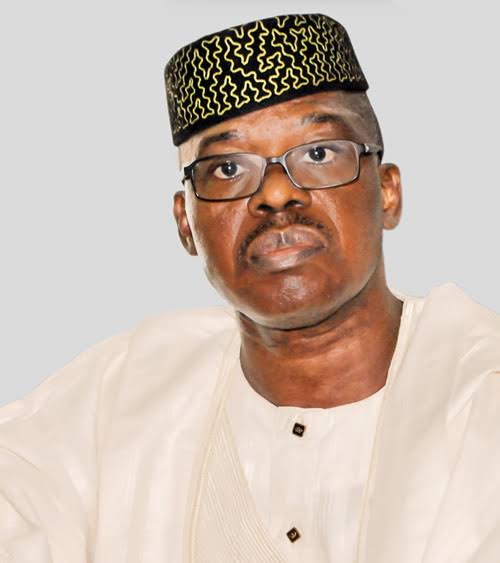 Olusegun Oni 66, also known as Segun Oni is a former governor of Ekiti State serving between may 29, 2007 and October 14, 2010. He was a member of the ruling People's Democratic Party (PDP). In 2014, he defected from the PDP and joined the newly formed opposition party All Progressive Congress. Olusegun Oni was removed from office on 15 October 2010 following the judgement of an Appeal Court which ruled against him. 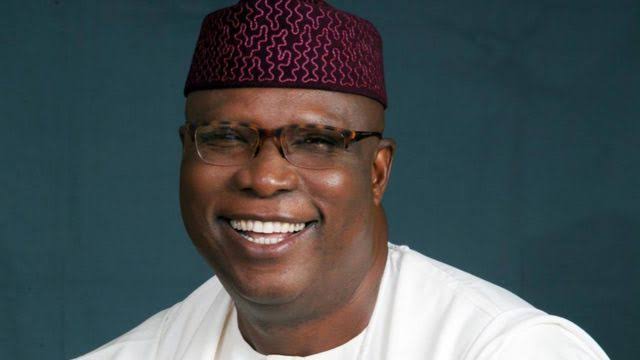 Babfemi Ojudu ( born 27 March 1961) is a Nigerian journalist who was elected Senator for the Ekiti Central constituency of Ekiti State, Nigeria, in the April 2011 national elections. He ran on the platform of the Action Congress of Nigeria (ACN). Prior to his political career, he held a post as Group Managing Editor of Independent Communication Network. In January 7, 2016 Ojudu was named Special Adviser on Political Matters by President Muhammadu Buhari.

Who do you think will emerge as next Governor of Ekiti State? Kindly like, share and comments.