As Nigeria's presidential election in 2023 approaches, the battle for President Muhammadu Buhari's successor has heated up. 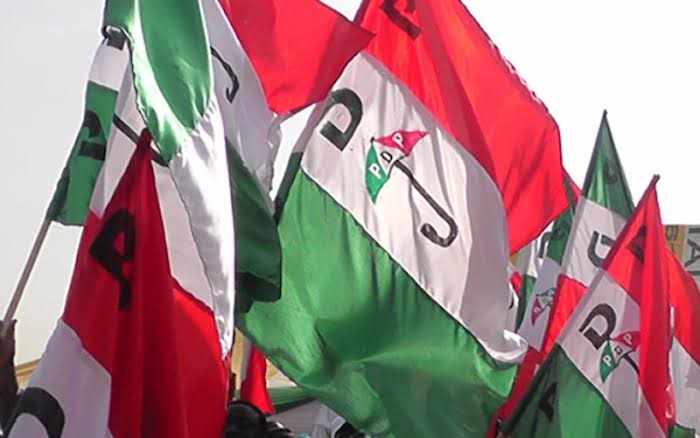 There have been numerous debates about the Peoples Democratic Party's platform in the region in order to select the party's presidential candidate.

The southern governors had previously urged that the PDP's presidential ticket be zoned to the southern area after the party's National Chairman position was zoned to the northern region.

However, according to current information, the northern region has received PDP approval to run for the party's presidential ticket in the 2023 presidential election.

According to a report by PUNCH, the Peoples Democratic Party has approved the north's bid for the president in 2023.

According to the source, the agreement was struck before former Senate President, Senator Iyorchia Ayu of Benue State in the North-West zone, emerged as the Peoples Democratic Party's consensus choice for National Chairman.

The northern and southern regions will now compete for the PDP presidential ticket in the 2023 presidential election, as a result of the recent event.