Is Chad A Republic Or A Dynasty; Perhaps It Alligns With The Latter

In a dramatic turn of events, Muhamat Kaka, son of the late Chadian President, who was declared the Interim President of that country, has reportedly killed army generals. He also arrested some generals, including his late dad's ADC. I guess the successor to the Chadian throne is consolidating his reign. 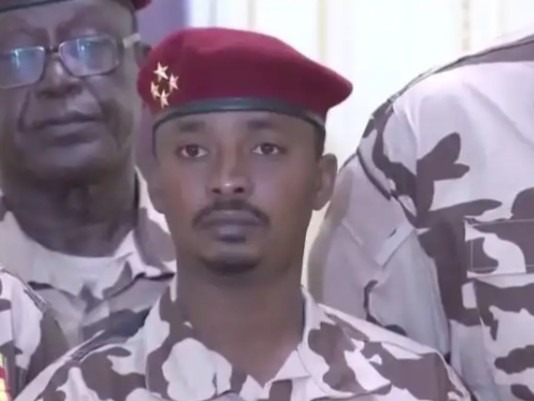 What is playing out in the country called Chad, a supposed Republic, is a living proof of how African leaders tend to make a private property of public offices.

Although the late President Idriss Deby fought gallantly against terrorists, and finally fell in battle against rebels, who opposed his long reign in power, the ascension of his son to power, a general at the age of 37, only reflects an already laid down plan to make a dynasty of a people's republic.

If this Muhamat Kaka, the Interim President of Chad will rule briefly, and then hand over power to a democratically elected President other than himself, I will really be surprised. With blood already flowing in an attempt to consolidate his power, it would be a miracle, if this new leader will not perpetuate himself in office, just like his father.

I remember during the aftermath of the Arab springs in Libya, how the late Gadaffi amidst the uprising, reportedly offered to resign from office on the condition that his own son succeeds him. Most Libyans objected to that proposal. It is not just acceptable, no matter how good or capable a leader is, for him to turn a state to his own family dynasty. 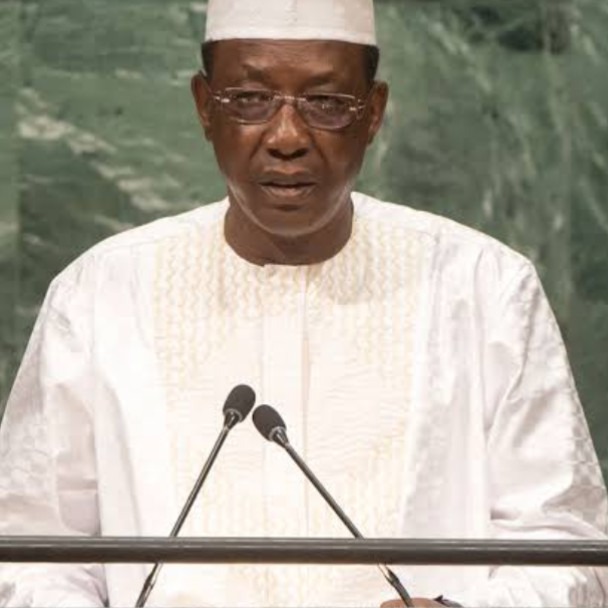 The late President Idriss Deby is pictured above.

The Chadian constitution was suspended to pave way for Muhamat Kaka, otherwise the leader of the now-dissolved legislative assemlby should have the power of provisional President, and lead the country's transition following the demise of President Idriss Deby.

The late Chadian President reined for 30 years. He reportedly survived several coup attempts and crushed rebellions against his Government in time past. Alas, even the strong man of Chad succumbed to death, after sustaining fatal wounds from rebel shellings, according to reports.

My pity is for the peace loving people of Chad, who have to keep witnessing brutal wars of rebellion. For if rebels fought against the late President Idriss Deby 30 years reign, how much more would they not continue fighting the emergence of his son as Head of State.

Content created and supplied by: Victor2020 (via Opera News )