Let's Forget Political Zoning, Is There Anything Wrong In VP Osinbajo Becoming The Next President?

By Maala (self media writer) | 2 years ago

Most of the problems Nigeria is facing today is as a result of political instability. When there is no certainty of who becomes the leader and no one is sure which party will be in power for 2 decades, it affects quite a number of positive changes that a country should experience. Nigeria is a country with unique attributes. And whether we like it or not, our varying ideologies, numerous ethnic groups has actually put us against each other than bring us together. This could have been solved over the years, if only we have had visionary and cable leaders who want to support the masses. And why some of these leaders are not visionary nor patriotic is because:

1. Many of them don't support continuity.

2. They have redesigned the system to favour them even long after they have left the position.

3. Loyalty to godfathers who are in control of their decisions still remains paramount to them.

Does it look like all the above is not addressing the topic of discussion? No, they surely will. This brings us back to the question of what is wrong with Osinbajo becoming the next president of Nigeria? 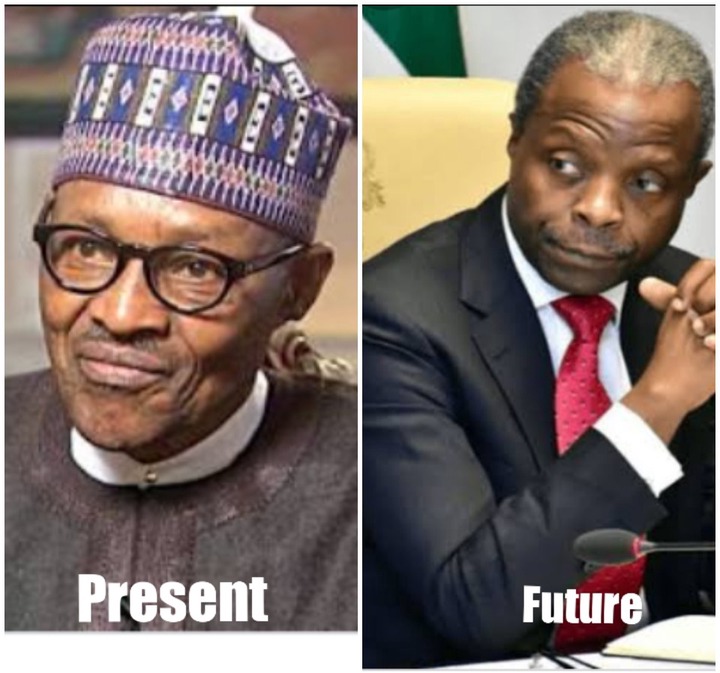 Osinbajo would have made a good president, if only the present president would be so much about the national interest rather than personal interests.

The only thing wrong with Osinbajo becoming the president is that he has what it takes to fight corruption truly. He is a SAN (Senior Advocate of Nigeria). And that knowledge would ultimately give him an edge over many corrupt leaders.

He is also very educated. For your information, Vice President Osinbajo is a professor. How many Nigerian leaders had such profile or great academic records?

Another thing again, he is a Christian. As many Christians are known to be, the doctrine of being a Christian does not give room for evil in any form. As a Christian, there are quite a number of things which you must not involve yourself in. If Osinbajo, who we all know, is also a pastor in the Redeemed Christian Church of God (RCCG) and if he becomes the president, we would ultimately catch a lasting peace and progress in this nation. We all felt such when he acted in place of president Buhari when the latter was out of the country. 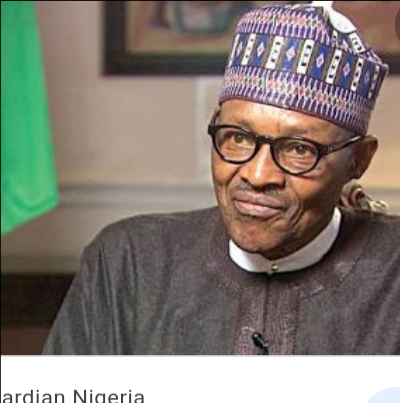 Our concern in this write-up is learning few things about what is wrong in Osinbajo taking over from Buhari. The few things above mentioned is not something the godfathers and some dictators are happy about. And that is more reasons why they are putting all manner of stumbling blocks on his path. This was planned to discredit him or soil his reputation. Our prayer is that God intervenes and make him overcome all his enemies.

Content created and supplied by: Maala (via Opera News )