Think Your Old Photos are Cute, See The Young Cute Pictures of These Famous World Leaders

Whenever we see images or videos of prominent and powerful world leaders we all have that misconception that their lives have always been serious and no fun, but that is completely wrong and practically unrealistic, because before these powerful men and women ascended to power they were all like you and me, just with a little more ambition and drive to change the world.

So below are a series of before and after photographs of leaders from powerful superpower nations around the world.

Xi Jingping (The Communist Party Chairman, and President for life)

Xi Jinping is a Chinese politician who has served as General Secretary of the Communist Party of China and Chairman of the Central Military Commission since 2012, and President of the People's Republic of China since 2013. 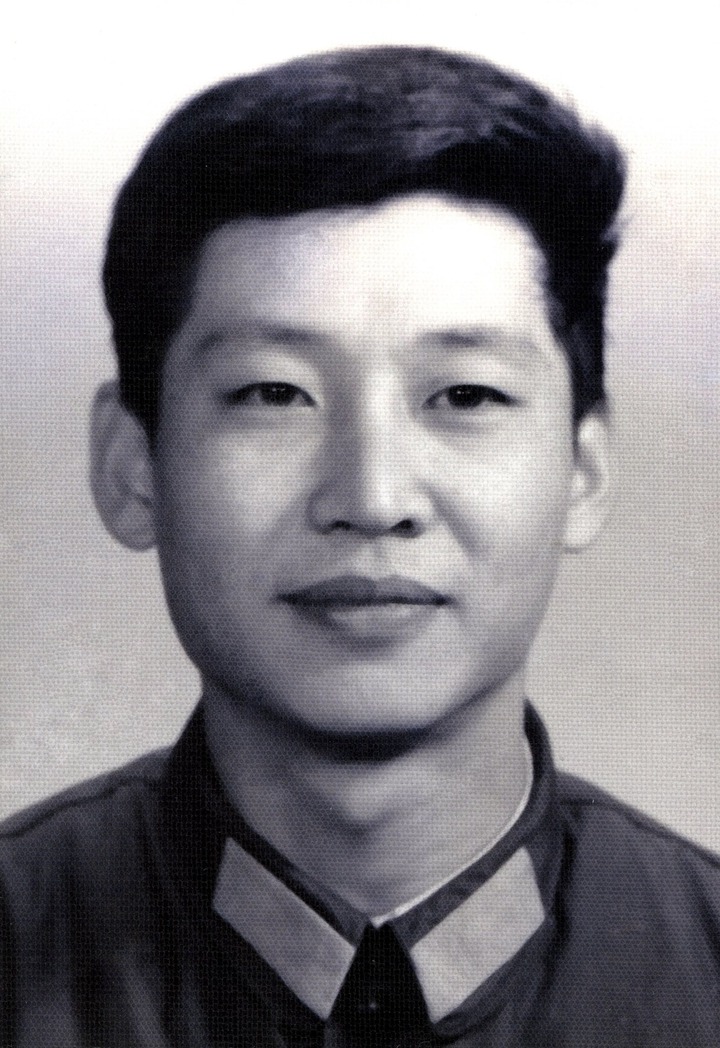 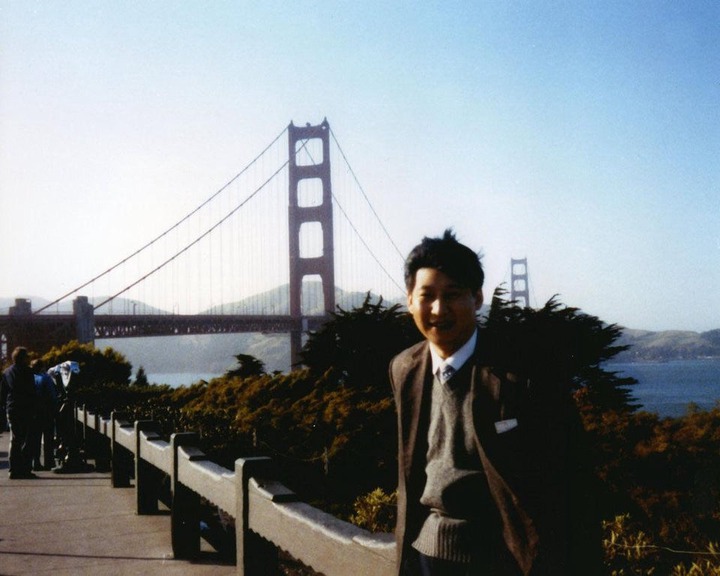 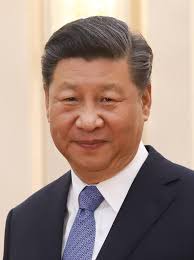 Donald Trump (President of the United States of America) 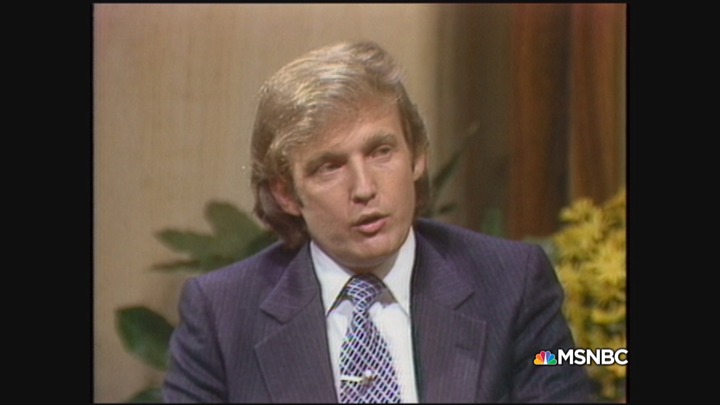 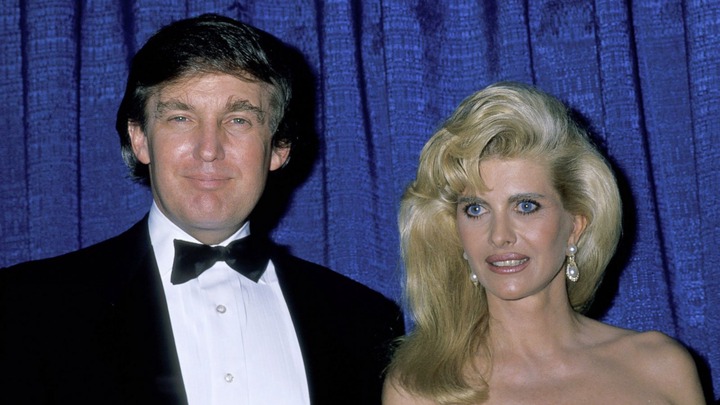 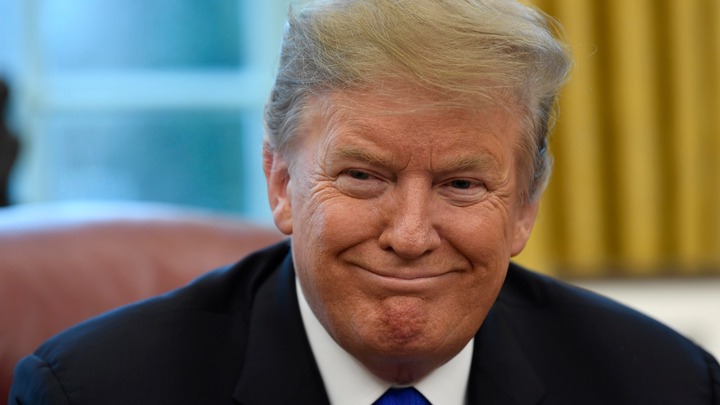 Donald John Trump is the 45th and current president of the United States. Before entering politics, he was a businessman and television personality. Trump was born and raised in Queens, a borough of New York City, and received a bachelor's degree in economics from the Wharton School.

Alexander Boris de Pfeffel Johnson is a British politician, author, and former journalist who has served as Prime Minister of the United Kingdom and Leader of the Conservative Party since 2019. He was Foreign Secretary from 2016 to 2018 and Mayor of London from 2008 to 2016. 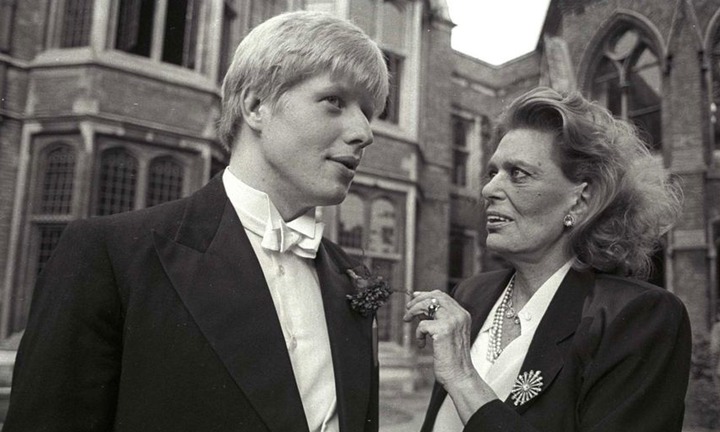 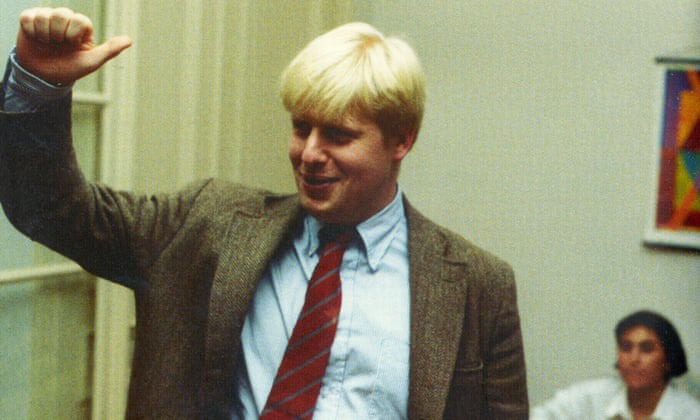 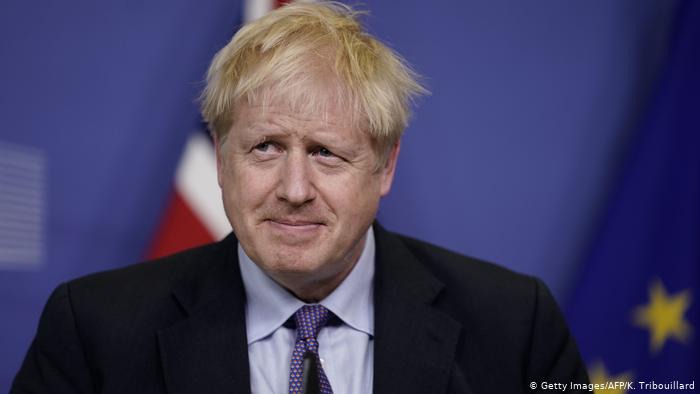 Angela Dorothea Merkel is a German politician who has been Chancellor of Germany since 2005. She served as the Leader of the Christian Democratic Union from 2000 to 2018. 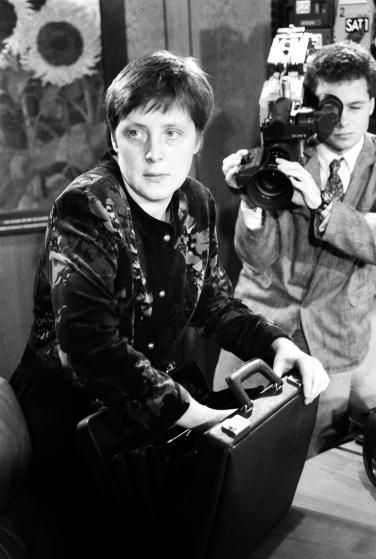 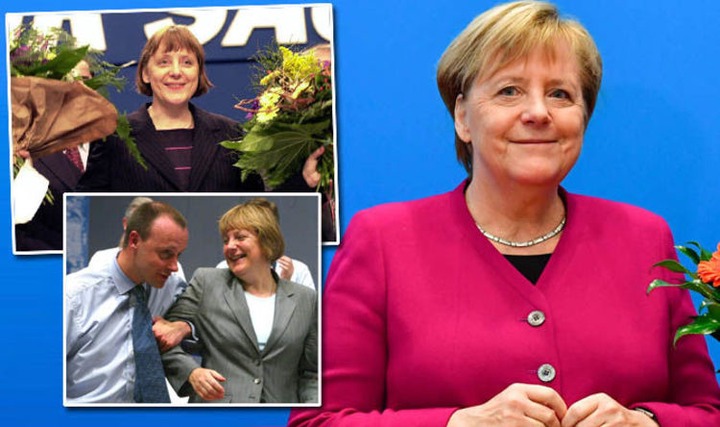 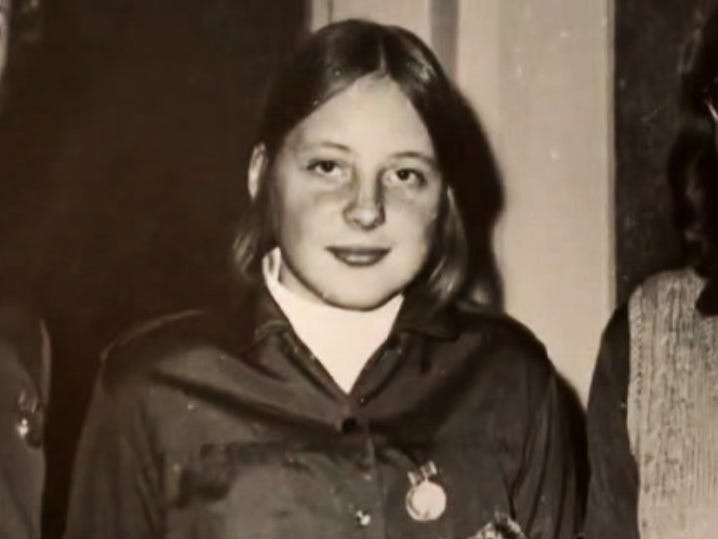 Shinzō Abe is a Japanese politician who has served as Prime Minister of Japan and President of the Liberal Democratic Party since 2012. He previously served as Chief Cabinet Secretary from 2005 to 2006, and as PrimeMinister from 2006 to 2007. He is the longest-serving Prime Minister in Japanese history. 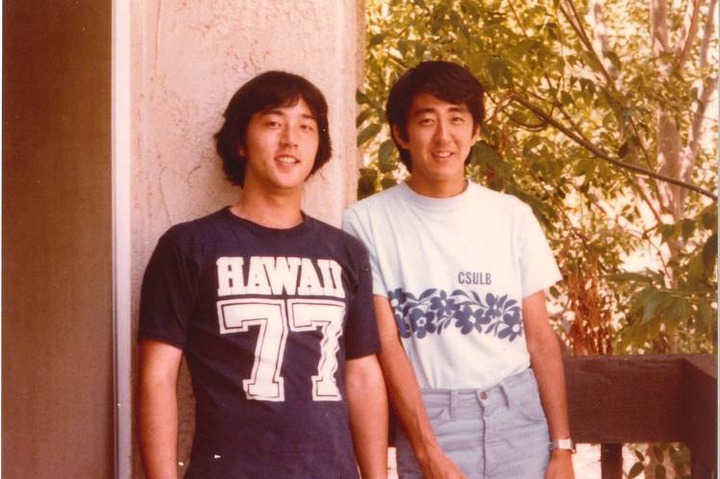 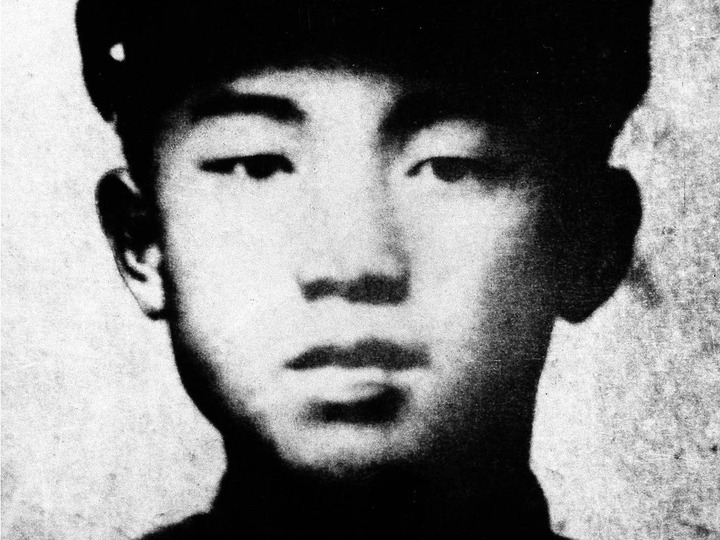 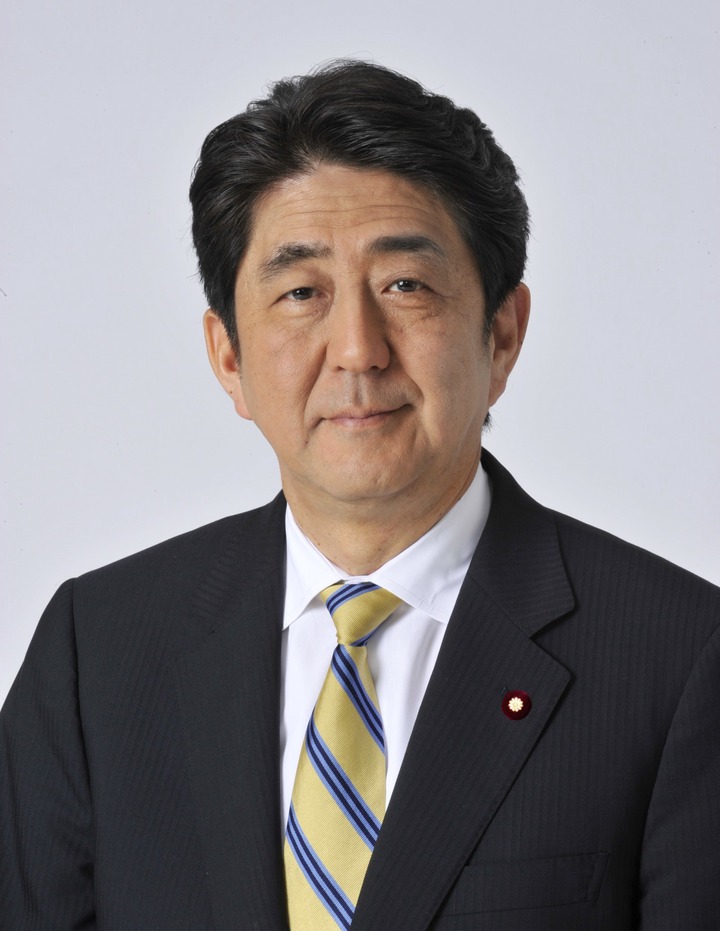 Emmanuel Jean-Michel Frédéric Macron is a French politician who has been President of France and ex officio Co-Prince of Andorra since 14 May 2017. 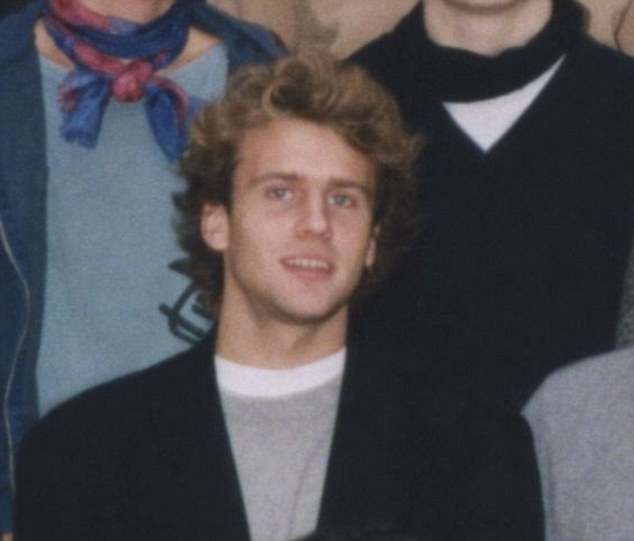 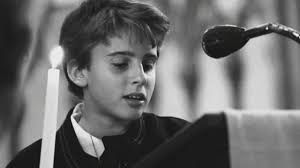 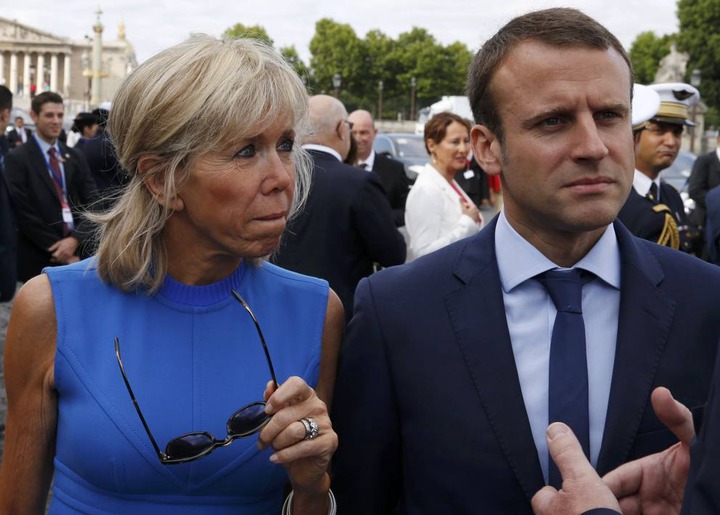 Vladimir Vladimirovich Putin is a Russian politician and former intelligence officer who has served as President of Russia since 2012, previously holding the position from 1999 until 2008. He was also the Prime Minister of Russia from 1999 to 2000 and again from 2008 to 2012. 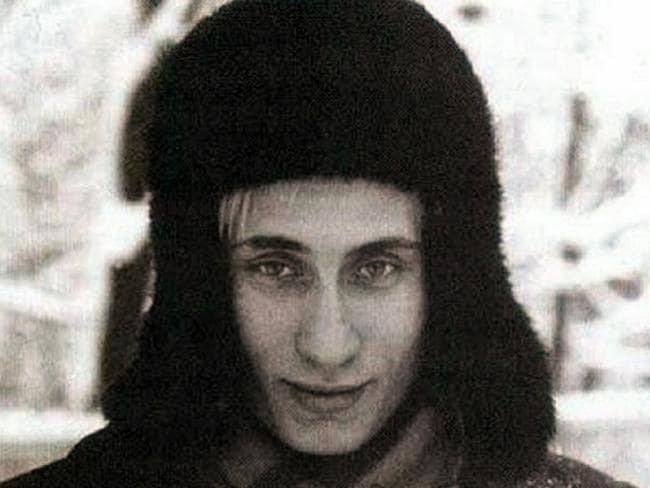 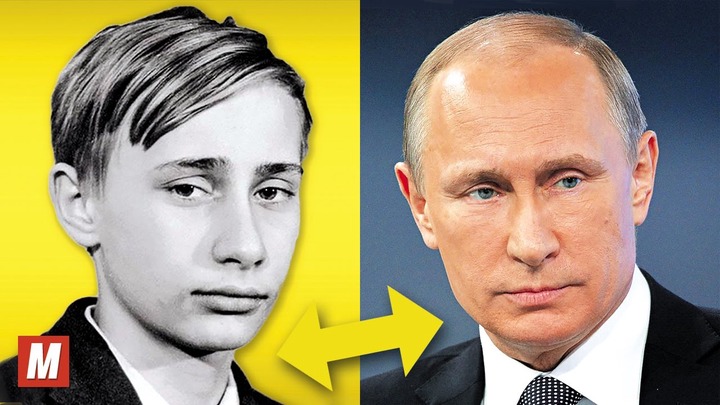 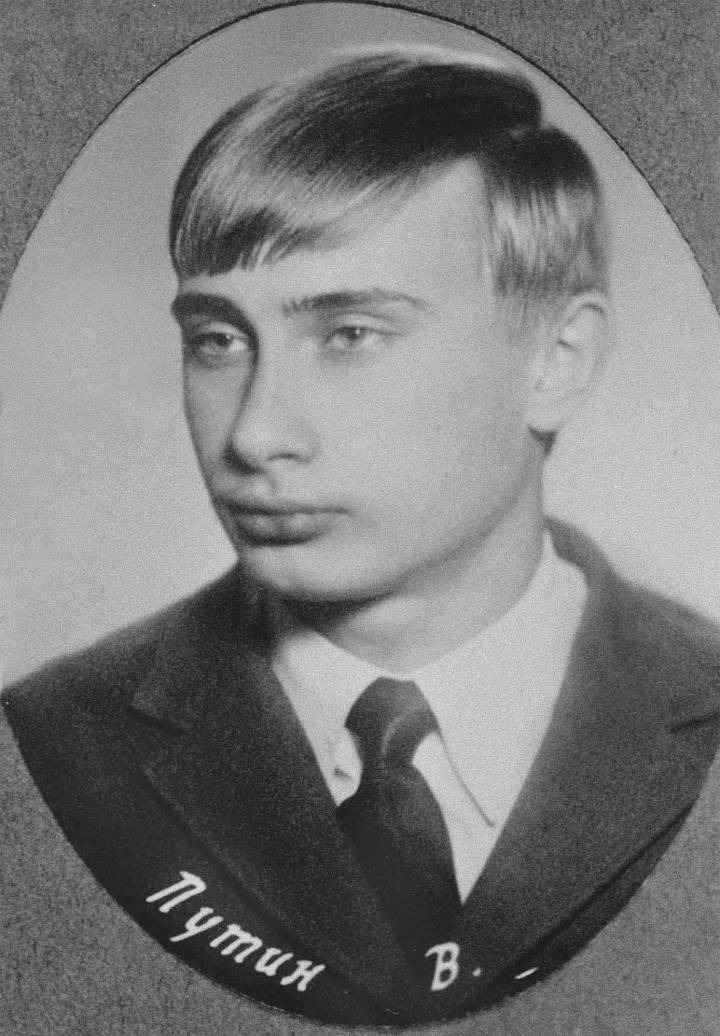 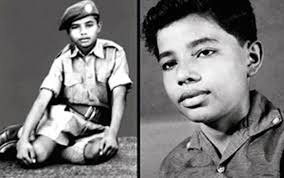 Narendra Damodardas Modi is an Indian politician serving as the 14th and current Prime Minister of India since 2014. He was the Chief Minister of Gujarat from 2001 to 2014 and is the Member of Parliament for Varanasi. 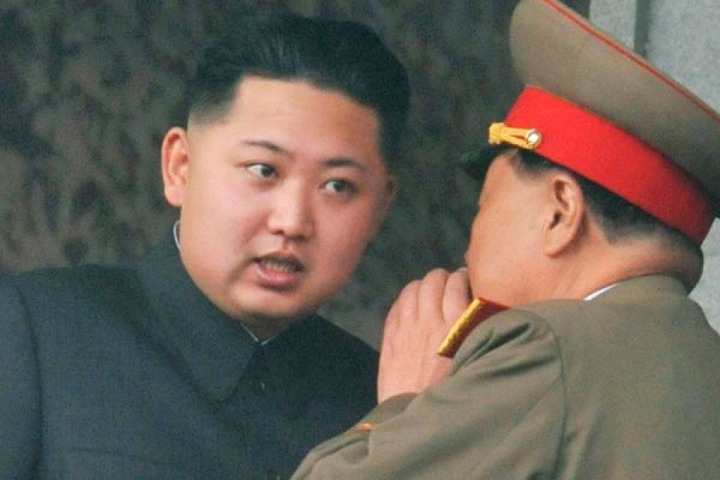 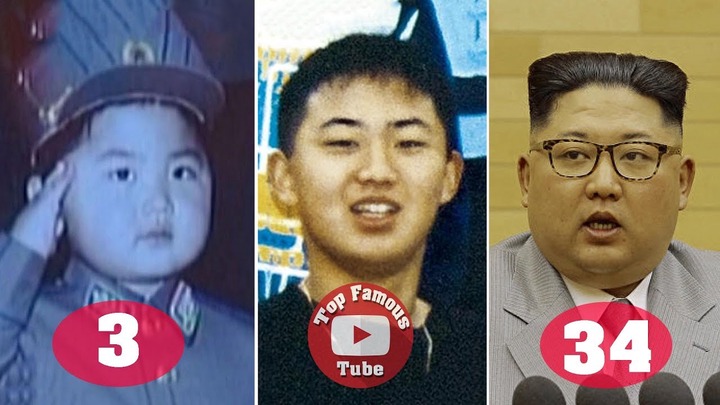 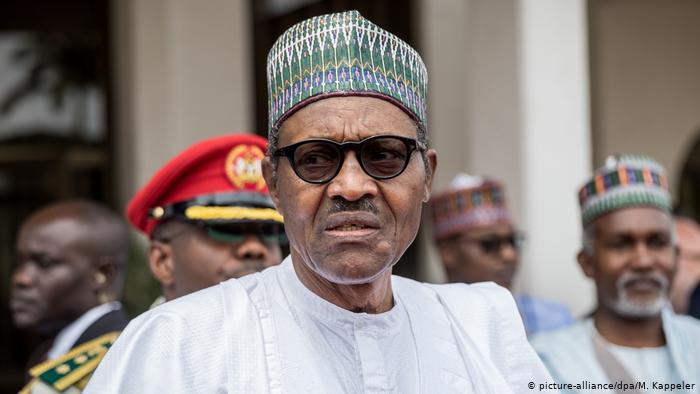 Muhammadu Buhari GCFR is a Nigerian politician currently serving as the President of Nigeria, in office since 2015. Buhari is a retired general of the Nigerian Army and previously served as military head of state from 1983 to 1985.