2 Key Points Ex Kano Gov, Shekarau Made When He Accused Southern Govs Of Ganging Up Against North.

It was reported earlier today that former Governor of Kano State, Ibrahim Shekarau said that the 17 southern governors of ganged up against the north, after the governors stated it clearly that the south must produce the next president of the country, come 2023. 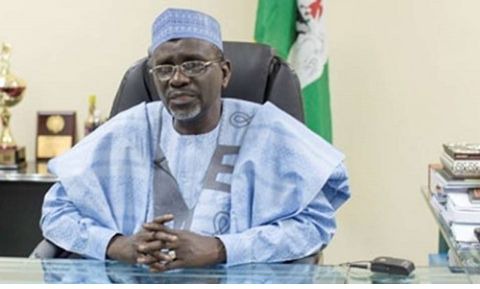 First, he suggested that President Buhari's successor should come from the southern part of Nigeria, to give southerners a sense of belonging.

This is really a good one from the former governor of Kano State. I think I am totally in support of what he just said here. Nigeria belongs to all of us, so I think every part of the country should be given the chance to produce the president of this great country, for the sake of equity and justice. 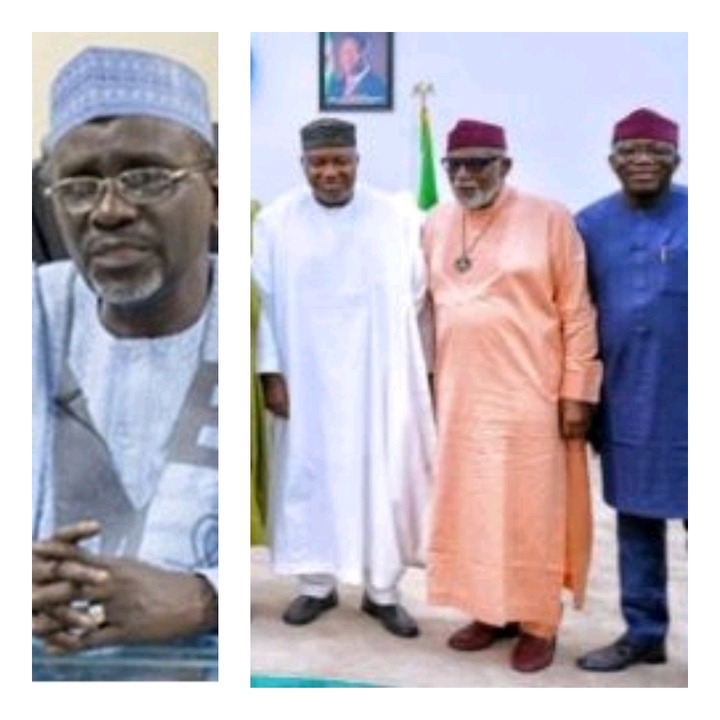 That's another good point from the former Kano State governor. But as long as I am concerned, the southern governors did not commit any offence by insisting that a southerner must be the next president of the country.

Politics is all about personal interest, so I think that the Southern Governors are doing what they think is right for their own region at this moment. 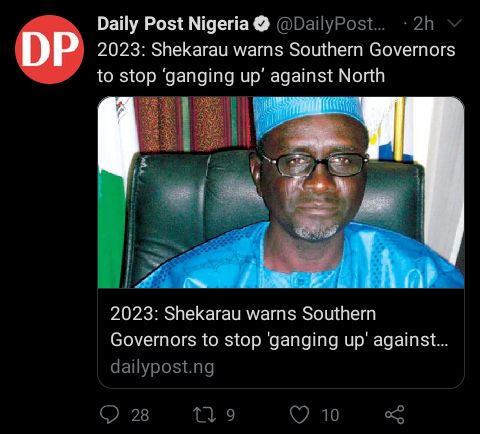 Though the former governor of Kano State, Ibrahim Shekarau made good points here, but I don't think that the southern governors did any kind of mistake by insisting that the next president of the country must be a southerner.

I know that many people will definitely kick against what I have just said here, but the fact still remains that we all are entitled to our own individual opinions, and I have just aired mine here.

What is your take on this statement that was made by Shekarau? You can drop your comments and opinions below.