By JPcreator (self media writer) | 1 year ago

The former aviation minister and the ever outspoken Femi Fani Kayode purpulaly known as FFK has spoken once again. FFK is among those that always speaks out anytime there is any reason to do so. 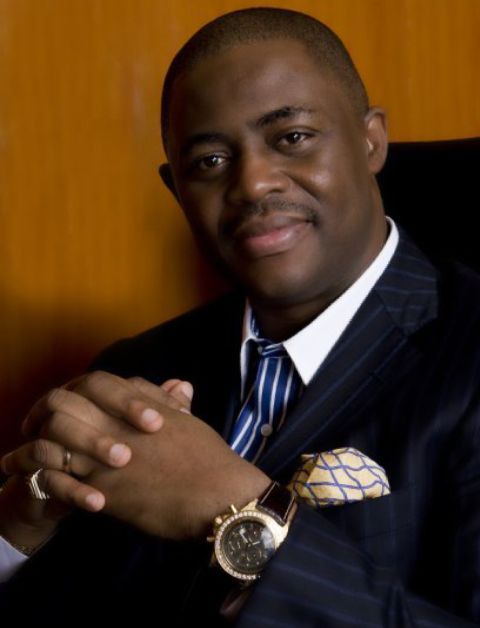 The former NDDC MD was scheduled to leave for airport as she suppose to travel to Abuja and testify before the senate this morning. FFK who described that act of siege as cowardly and shameful.

The full tweet made by FFK could be seen below here. 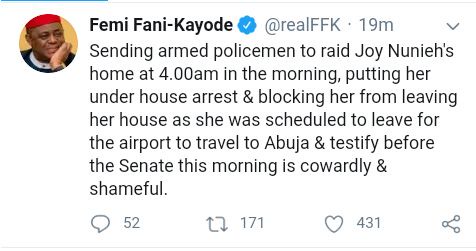 FFK is a strong and a fearless man who always speaks out when there is need. He is a strong critic of this present administration. He always speak when he is needed to speak out.

He was the a former Aviation minister between November 2006 and may 2007, under the administration of former President Olusegun Obasanjo.

Content created and supplied by: JPcreator (via Opera News )

Video: “Nigerians please come to our rescue”- One of the young Nigerians detained in Tanzania begs