By Day-TrustNews (self media writer) | 2 years ago 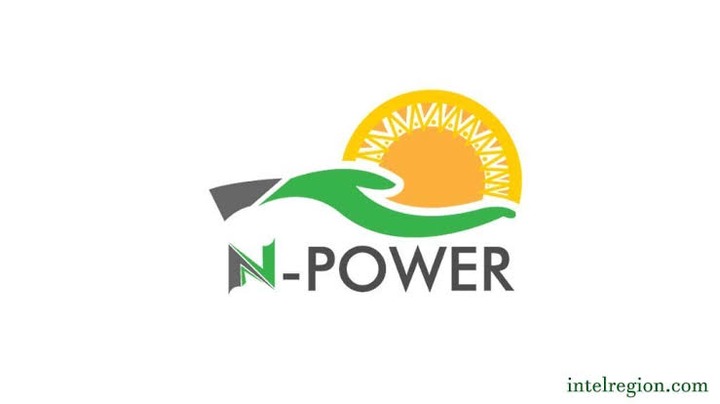 Npower is a federal government job empowerment scheme that was initiated by the administration of president Muhammadu Buhari. It was meant to alleviate the suffering of poor Nigerians who have no means of survival.

Since the program began, the federal government has empower not less than 500,000 thousands Nigerians who represent the batch A and batch B phase of the scheme.

The recent and ongoing application for the npower job is to recruit another set of volunteers, who would be the batch C of the npower program. According to the minister for humanitarian affair, Sadiya Farouq, the number of Nigerians to be selected as batch C will pegged at 400,000. That is, only 400,000 applicants will be selected from whatever number of Nigerians that applied. It was also noted that applicant to be considered shall be within age range of 18 to 35. This is to stress that only citizen who is within 18 to 35 years of age is qualified to apply for the npower job, therefore anybody at the age of 40 to 45 can not apply.

As the application still on, more than five millions have been reported to have applied for the job, whereas only 400,000 will be selected according to the federal government.

It is in this view that this article seek to opine for an increase in the number of applicants to be selected by the federal government agency in charge of the Npower jobs. It won't be fair if you applied and later not be selected among the beneficiaries.

I suggested that the federal government of Nigeria consider increasing the numbers to be selected from 400,000 to 1,000,000 considering the fact that the number of applicants that applied is just too many.

The federal government should also look into the limit of age bracket and allow citizens who is within 18 to 45 to apply. Some graduates are within that age bracket and just finish from the university. Such graduate should be avail the opportunity to work for government.

Content created and supplied by: Day-TrustNews (via Opera News )