Buhari's successor should come from the South East- Edwin Clark 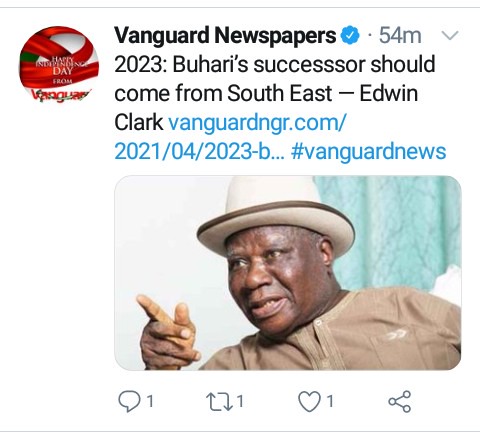 It's no longer news that most people and groups have already selected their preferred candidates for the 2023 presidential election.

However, Commissioner for Information and South-South Leader, Chief Edwin Clark has said that President Muhammadu Buhari’s successor should come from the South East geo-political zone of the country.

Clark has however described as abominable and condemnable if any Igbo speaking person from Delta and Rivers States aspires for the exalted position because such a person speaks Igbo, adding that no person from Oshimili South and North, Aniocha, Agbor or Ukwani should come out for presidency, but they should all join the South East to achieve it come 2023. 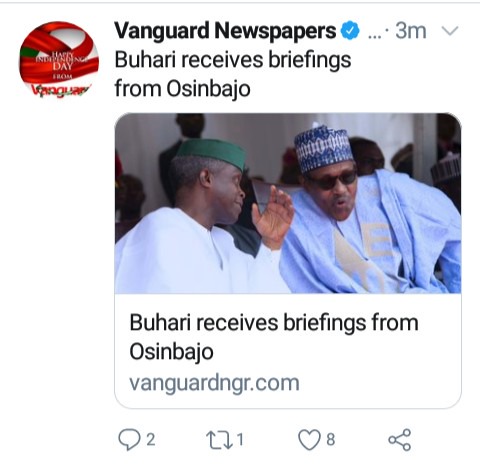 The President last week Thursday returned to the country after 16-day medical checkup in the United Kingdom.

He left Nigeria on Tuesday, March 30, briefly after a security meeting with defense and intelligence chiefs, as well as other security sector managers. 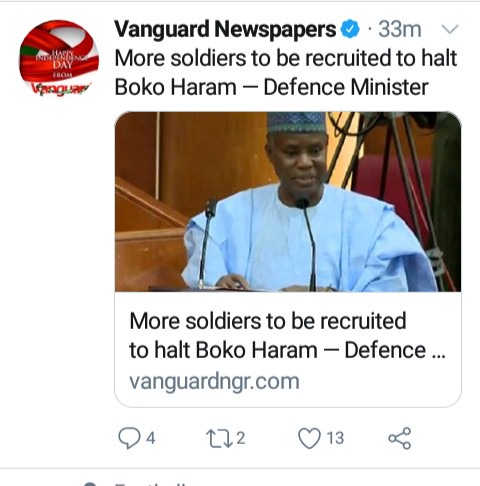 The Minister of Defense, Maj-Gen. Bashir Magashi has said that more soldiers are to be recruited to end the Boko Haram insurgency in the Northeast.

According to him, the recruitment of soldiers with professional skills and fighting equipment with strategies could route out remnants of terrorists from hideouts.

Magashi disclosed this Sunday while addressing troops at the Military Command and Control Centre, Maiduguri, the Borno state capital.

He also said the deployment of more soldiers to Sambisa Forest, Lake Chad region and the Mandara Hills, is inevitable to end the war. 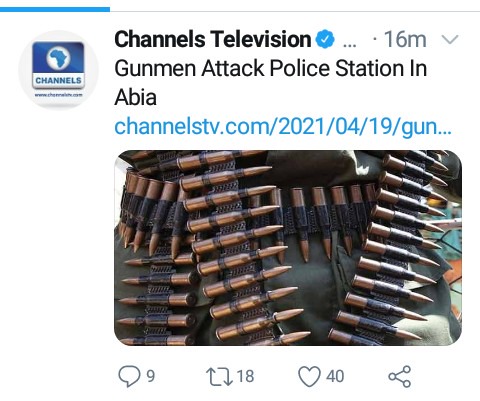 Gunmen have attacked a police station in Uzoakoli, Bende Local Government Area of Abia State. The incident occurred in the early hours of Monday.

The spokesman of the Abi State Police Command, Geoffrey Ogbonna, confirmed the attack to Channels Television via the telephone.

He said an investigation has commenced to unravel the perpetrators of the attack, adding that no group has claimed responsibility yet. 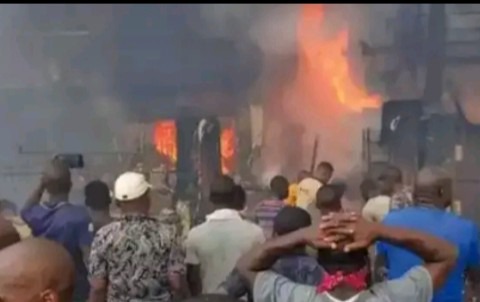 How You Can Live A Healthy Lifestyle Through Positive Thinking

5 Symptoms Of Kidney Failure Everyone Should Beware Of

When You Wake Up Every Morning, Do These 6 Things To Prevent Stroke