By BelieveAll (self meida writer) | 29 days

The former President of Federal Republic of Nigeria, Dr. Goodluck Ebele Azikiwe Jonathan has reacted after a road was named after him after the Bauchi State Governor, Senator Bala Mohamed today, Tuesday April, 6, 2021.

Dr. Goodluck Jonathan who was present at the commissioning of the new road took to his verified Facebook page to react to the gesture exhibited by the Bauchi State Governor. 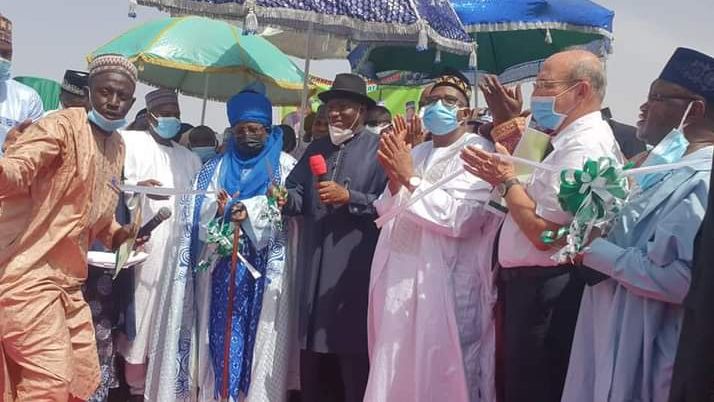 In the post made on his page, the Bayelsa State born Politician said he was grateful to the Government and people of Bauchi State for naming the Sabon Kaura to Miri Road after him.

He appreciate and thank the Emir of Bauchi Dr. Rilwanu Suleiman Adamu and members of Bauchi Emirates Council for the warm reception they gave to him on his arrival to the State and the conferement of the title of Jigon Bauchi which was given to him.

Dr. Goodluck Jonathan added that he was "pleased that the Governor is implementing people-oriented projects with the aim of improving the lives of the citizens." 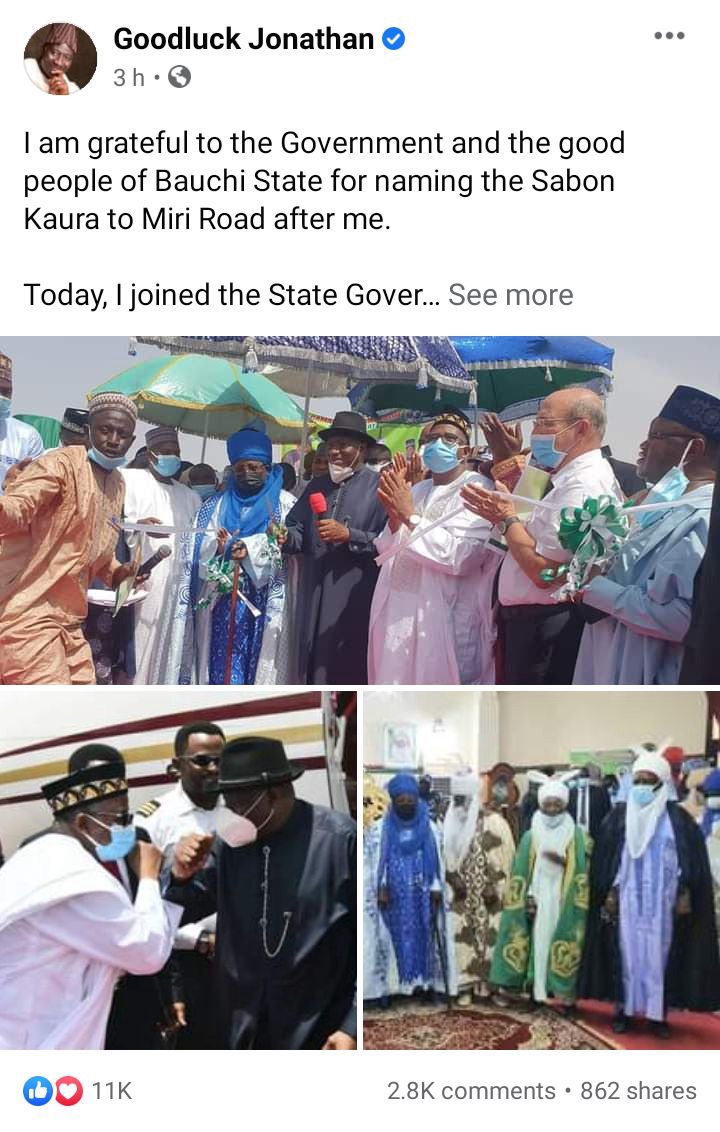 In the post which has already attracted more than ten thousand reactions, Dr. Goodluck Jonathan who served Nigeria between 2010 to May 29, 2015, was really happy with the recognitions he is enjoying in different parts of the country.

Dr. Goodluck Ebele Azikiwe Jonathan served as Deputy Governor in his home State before he served as the Governor of Bayelsa State.

After serving as Bayelsa State Governor, he was picked by his party, Peoples Democratic Party (PDP) to be a running mate to late President, Umaru Musa Yar'Adua. After the death of Yar'Adua, Goodluck Jonathan was sworn in as the President of the Federal Republic of Nigeria.

He lost his re-election to the current Nigeria President, Muhammadu Buhari in 2015. 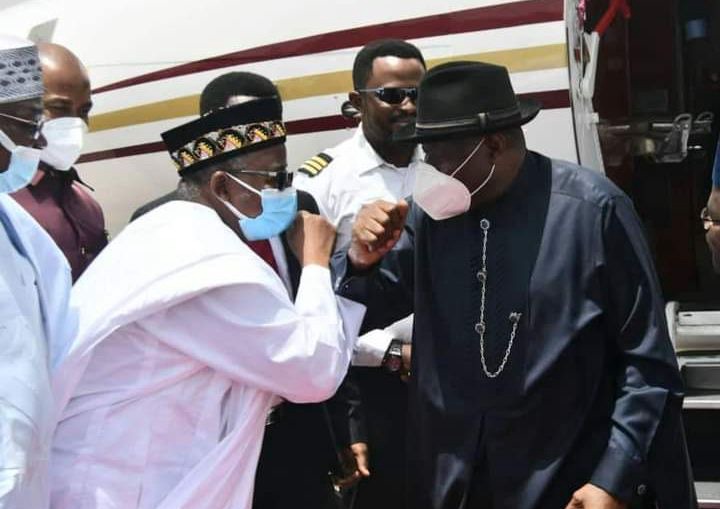 Since he left office in May 29, 2015, Dr. Goodluck Ebele Azikiwe Jonathan has been appointed to head different positions in Africa.

He has also gotten recognitions from different organisations in Nigeria and Africa.

"This Is The Biggest Mistake Most People Make" -Reno Omokri Warns

Read what FFK told Buhari to do, after Buhari appealed for the release of Greenfield Students