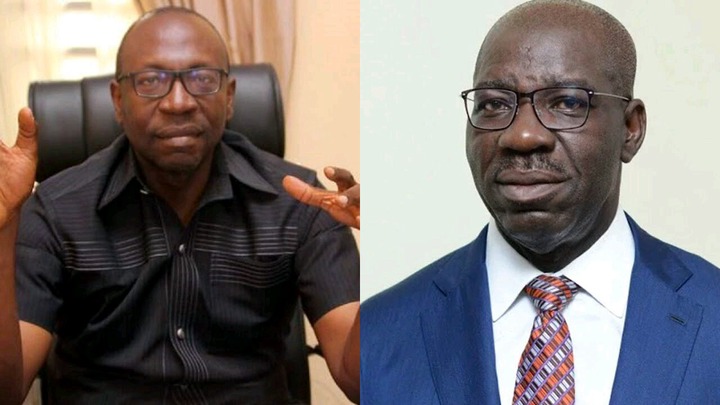 With the Edo State forthcoming governorship election approaching closer, some of us are giving their views on where the pendulum will swing between the incumbent Governor of the state, Mr. Godwin Obaseki of the Peoples Democratic Party PDP, and the All Progressives Congress APC candidate, Pastor Osagie Ize-Iyamu. I predicts that Gov. Obaseki will be defeated the Edo State governorship election by his All Progressives Congress APC counterparts Osagie Ize-Iyamu. He would floor the PDP and its candidate, Ize-Iyamu in all 18 local government areas of Edo State comes 19th September. 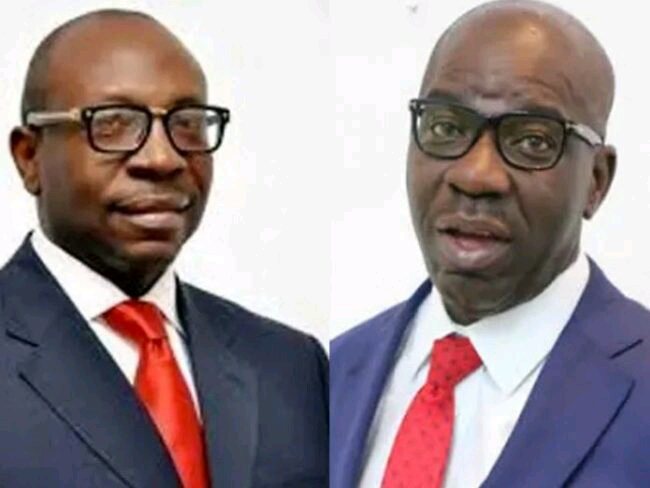 Recall that Governor Obaseki defected into the PDP few weeks and got the endorsement of the National leadership of the party, which eventually led to the withdrawal of three PDP aspirants from the race. Gov. Obaseki has and still facing stiff opposition within his new party, the PDP. Many PDP members are averse to his emergence as the party’s flag bearer in the coming governorship election. Governor Obaseki have just left APC few weeks ago, therefore he's still being viewed as very unstable in his political decision after his defection from APC to PDP, as 'cross-carpeting' he might spell doom for the PDP at 19th September 2020 governorship election in the state. Hence, the good people of Edo, would not vote for him. Edo people have wholeheartedly decided to vote for Ize-Iyamu anywhere he goes and there's absolutely nothing PDP and its candidate can do in the state. 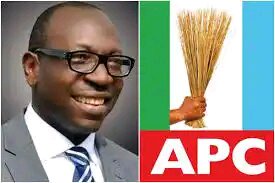 Edo State forthcoming governorship election has been billed as a two horse race between Governor Obaseki and Ize-Iyamu comes up on September 19th.