"Northern Elders should really be ashamed of themselves. The region is in a mess" -Aisha Yesufu

By Anequeen (self meida writer) | 1 months

Corruption is Nigeria's biggest problem. It has infested almost all the sectors of the economy. One of the goals of the present administration was to flush out this 'virus' and fix the Nigerian system. And in the process, whistleblowing became a thing. Individuals who had information on embezzlement and money laundery by public officers were encouraged to notify the government for investigation. Some Nigerians bought the idea, some said such information can only work against a few politicians, they questioned it's effectiveness. Mahadi Shehu is one of the few Nigerians who wants to see a better Nigeria, according to him. He claims to expose corrupt practices by government officials and see that they are brought to book. I don't think he did it for money, because he is already a business mogul! Sadly, things have gone dark for him as he has been accused of making false allegations of corrupt practices against the Katsina state government. The allegation has taken him to 'hell'. The state government is currently fighting him to prove their 'innocence'. 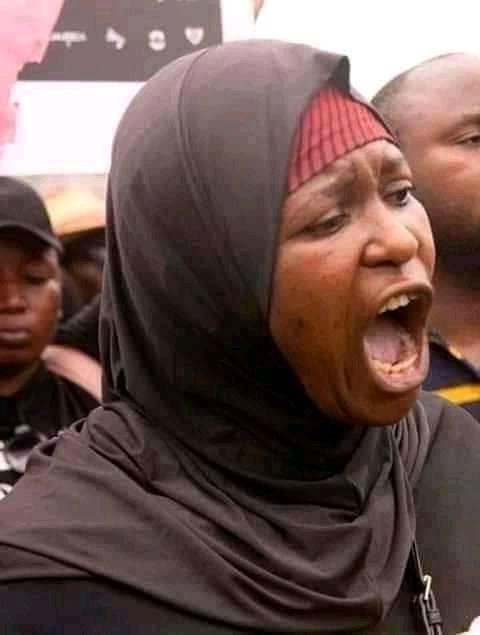 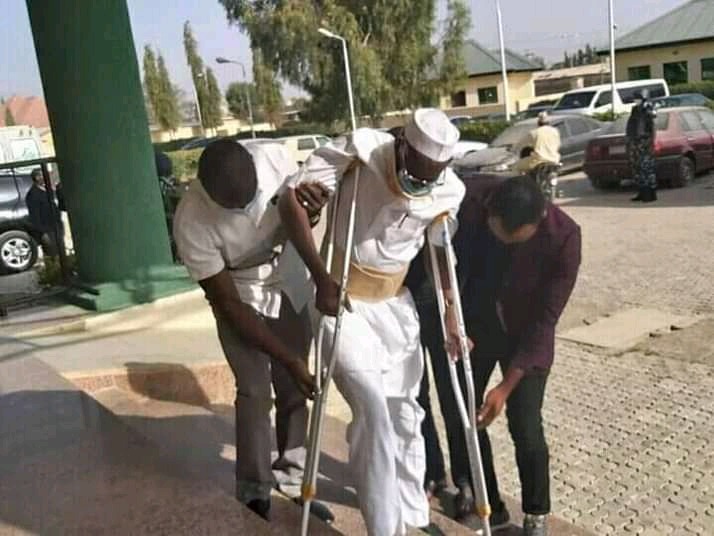 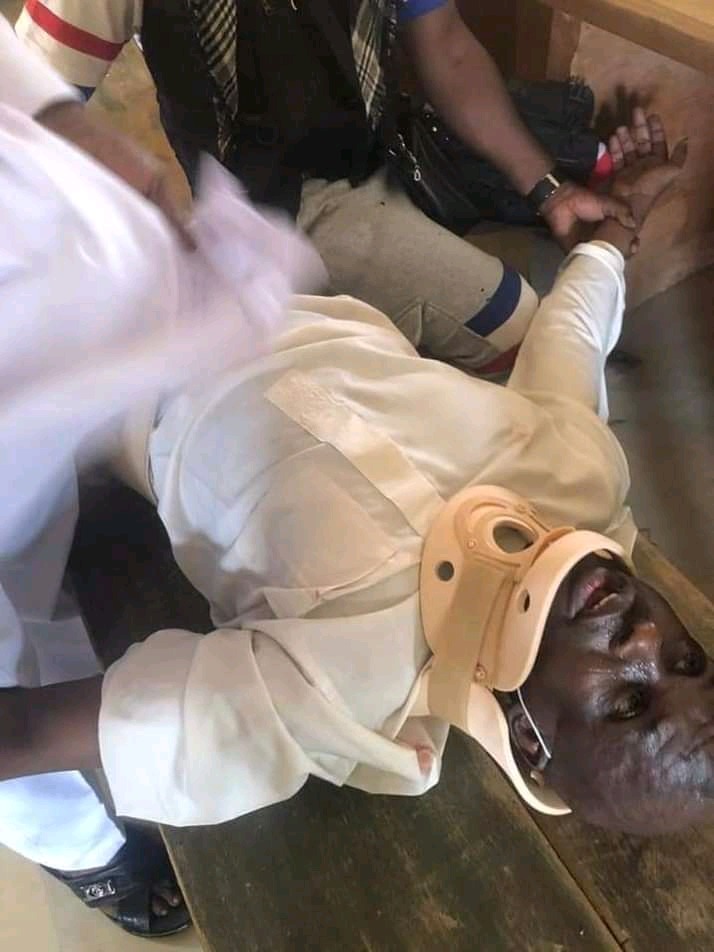 Reacting to Mahadi's situation, Aisha Yesufu has called out Northern leaders and accused them of being cowards who are too afraid to speak up. She feels that they are a lot of 'mess' going on in the region unnoticed, because the leaders there have misplaced priority; excessively obsessed with respect and other irrelevant things. She tweeted, "Northern Elders should really be ashamed of themselves. The region is in a mess and those demanding for accountability are being persecuted. It is to demand for respect they are good at. What is the essence of an elder that looks the other way when evil reigns? #FreeMahadiShehu". Aisha is going all out to make sure the man gets his freedom. She believes he was doing the right thing and don't deserve punishment. Read her tweets below: 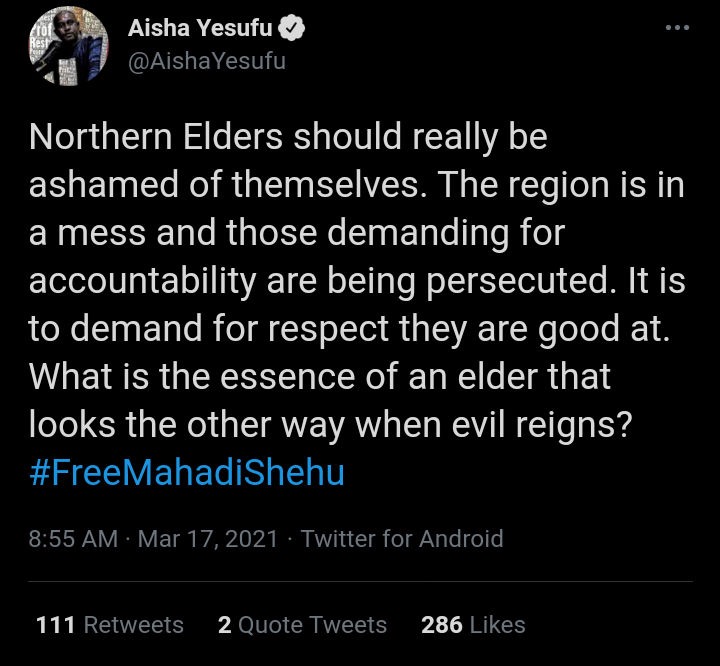 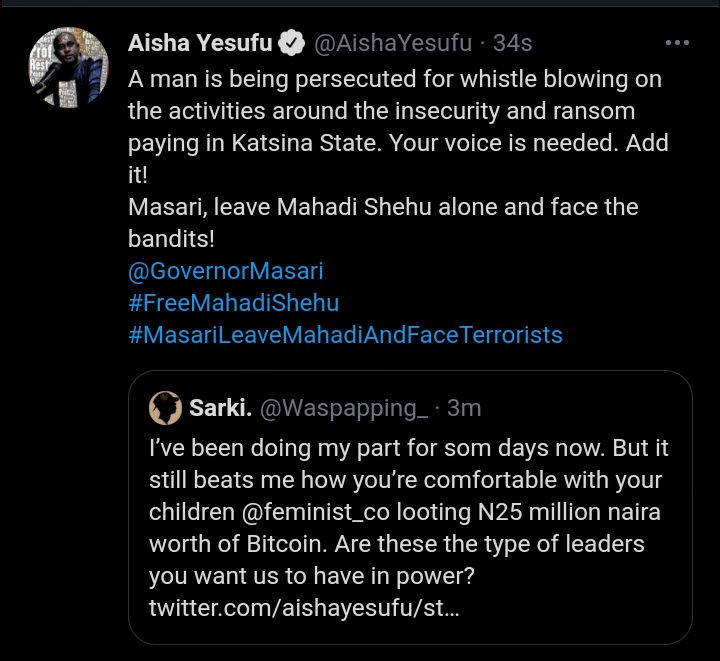 Some Nigerians feel really angry at Mahadi's case. They believe corruption has so eaten up the system. They also feel that what's currently happening in the state would discourage others Nigerians from ever attempting whistleblowing. Read reactions below: 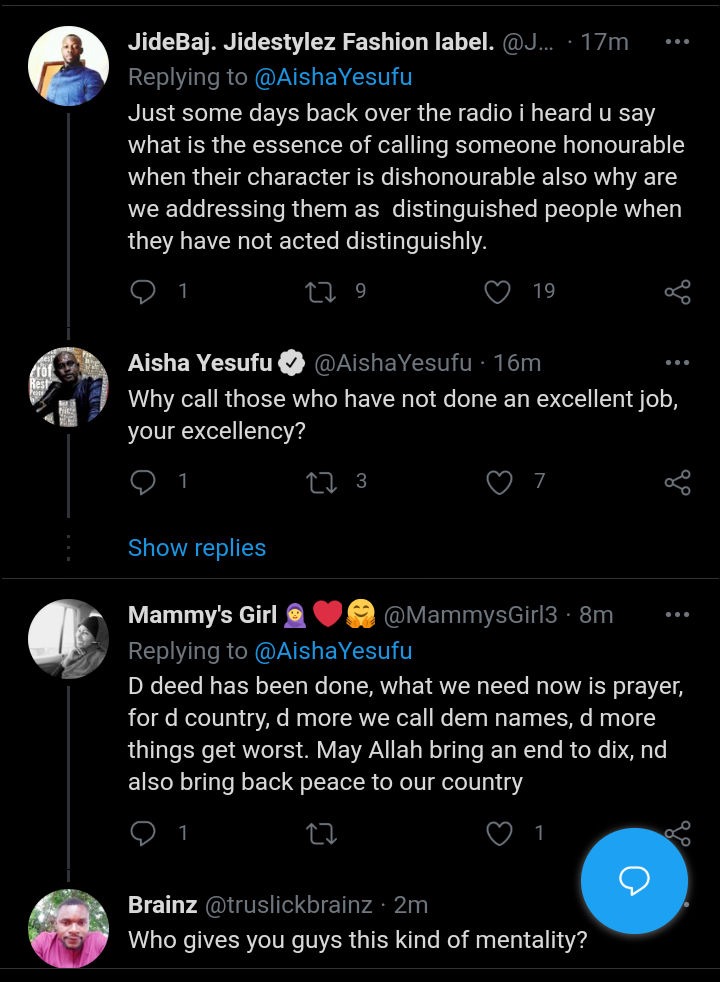 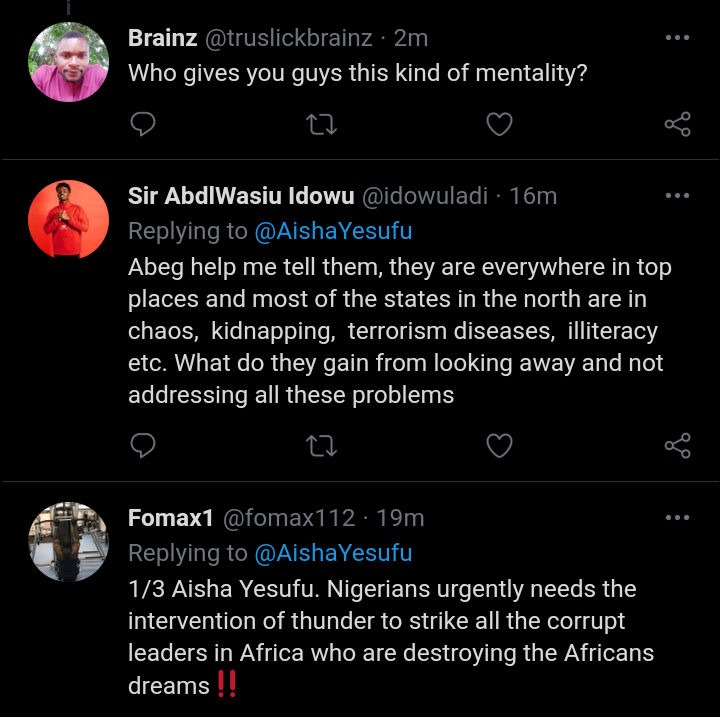 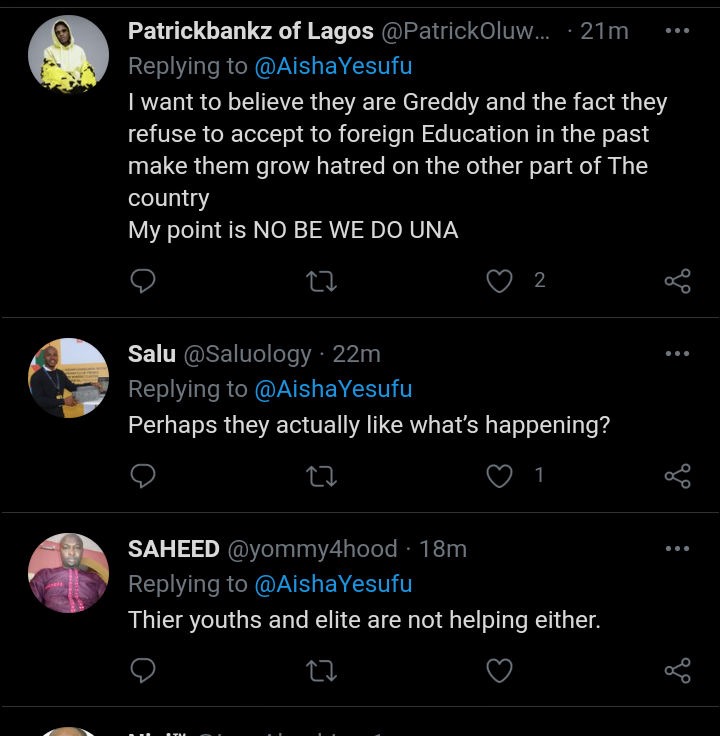 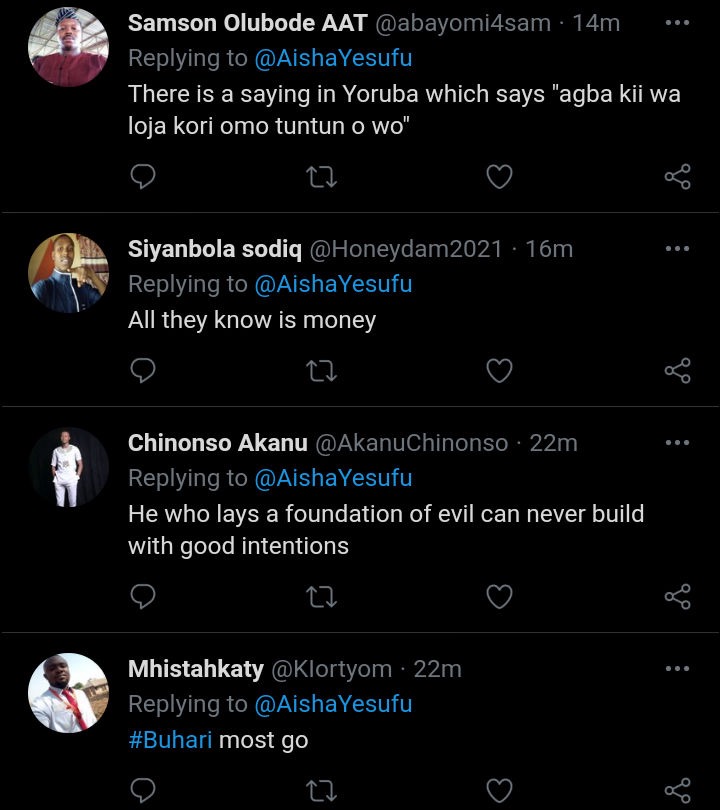 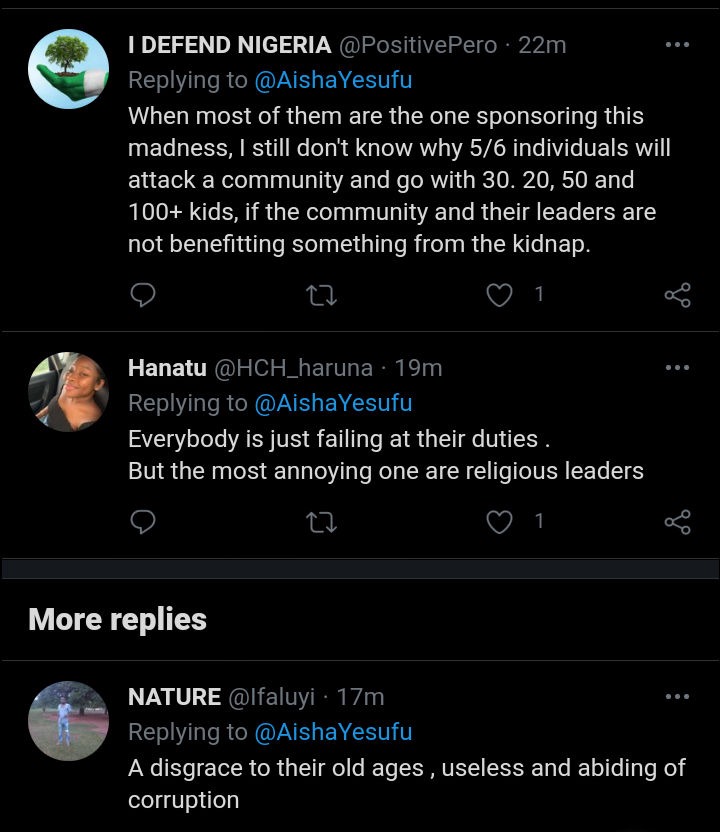 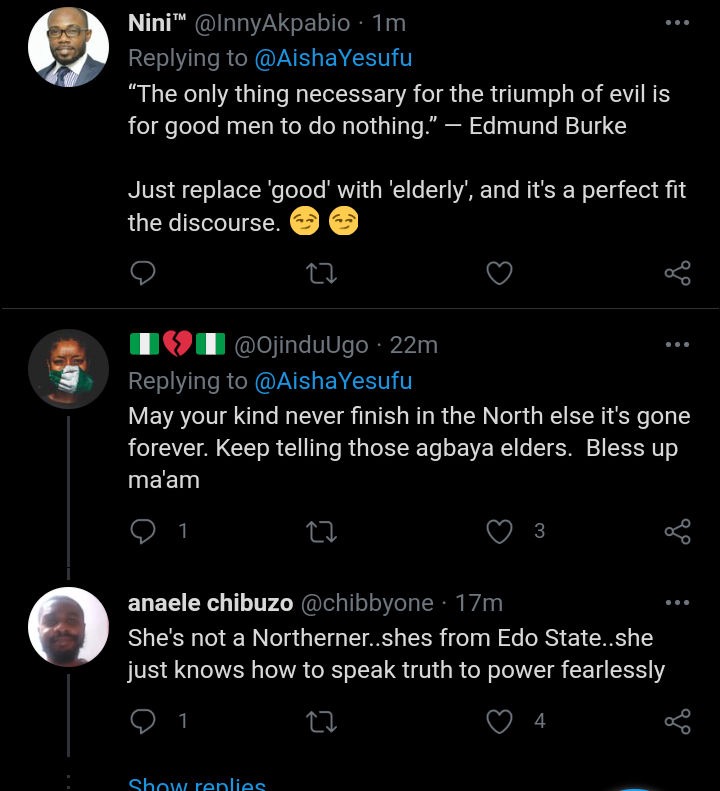 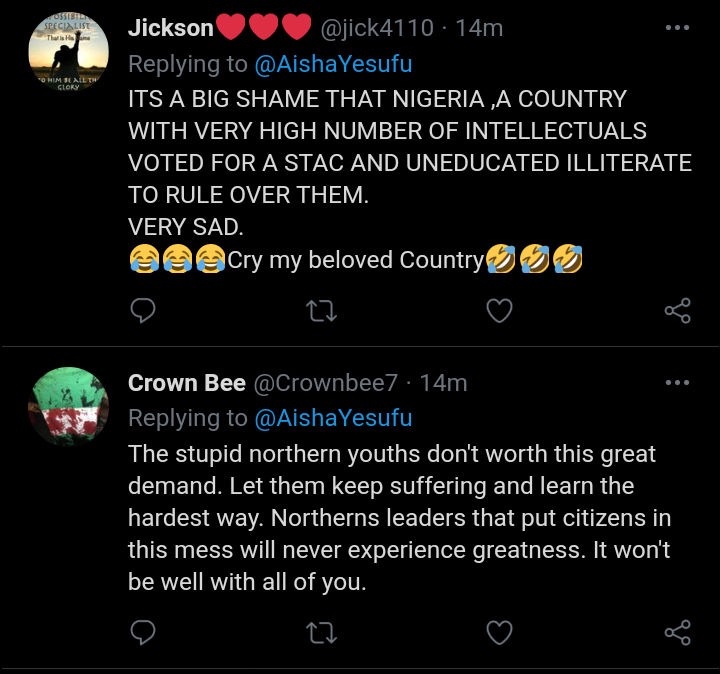 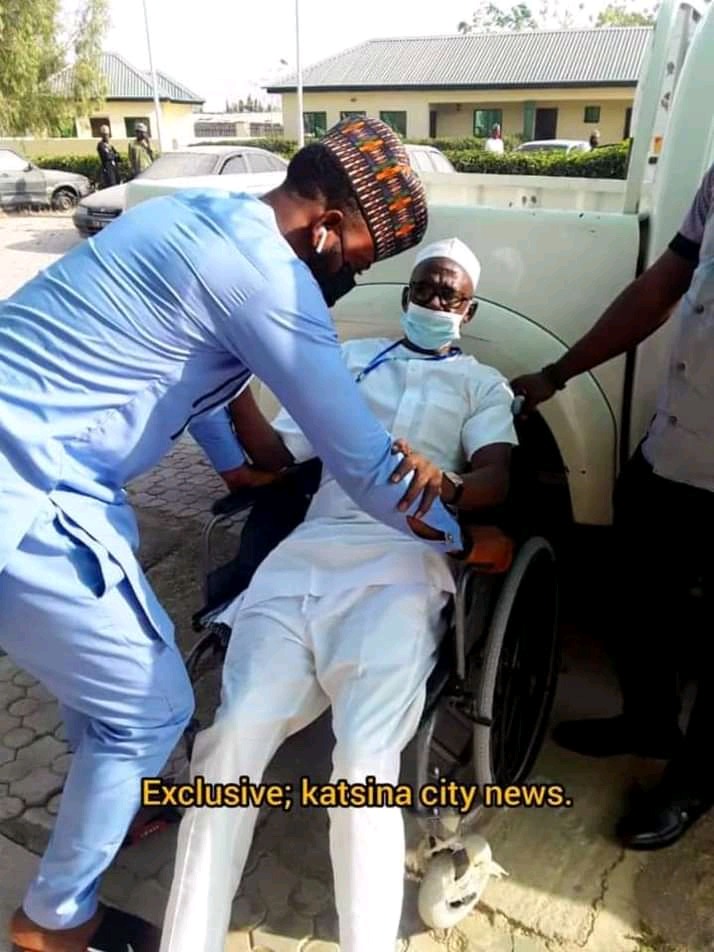 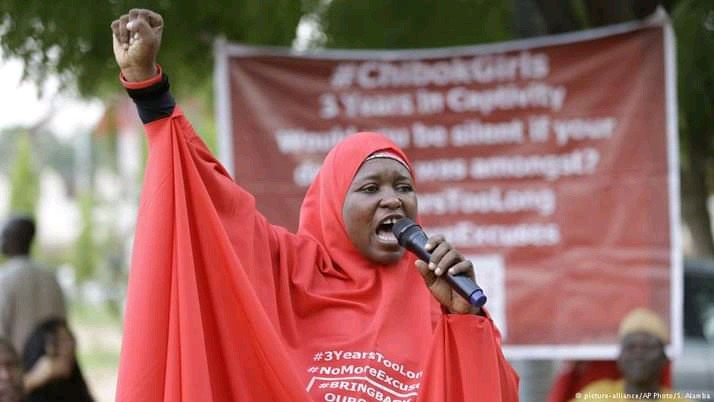 Guys, do you feel Mahadi lied against the government and deserves punishment? And are the Northern region elders justified for 'paying deaf ears to the case'? Let's hear your thoughts

12 Reasons Why Love is Important in a Relationship

Before You Sleep Tonight (21/04/2021), Say These Short Prayers For Protection And Long Life

My Writing Experience: How Writing For Opera News Hub In Less Than A Year Changed My Life

4 Ways to Be More Romantic to Your Girlfriend

OPINION: 4 Ways to Know if Your Friend Likes You

How An Uncomfortable Conversation Could Arise In Healthy Relationships