Two PDP Governors The Party Should Avoid Losing To APC

The Peoples Democratic Party PDP has witnessed so many defections in the Past. It should be recalled that some State Governors and Senators, under the Platform of the PDP, dumped the Party for APC. 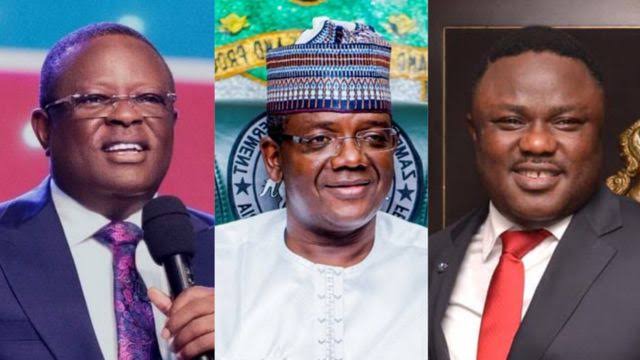 Though, Ebonyi State Governor justified his defection to APC, on the basis that the southeast was marginalised, that was why he left the Party, but The Governor of Rivers State, Governor Wike, made it known to the Public that Umahi dumped the PDP for APC, because of his Presidential Ambition, which he thought he might not achieve in PDP.

However, PDP Leaders should try and avoid losing some Active Governors, under the Platform of the Party, to another Party, especially the All Progressives Congress APC. The reason is that the Governors are the Pillars of the Party. 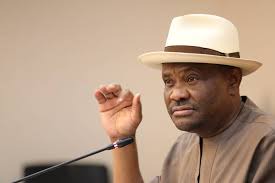 The Governors have Performed wonderfully well for the Progress of the Party. One of the PDP Governors, the Party should avoid losing to APC, is the Governor of Rivers State, Governor Nyesom Wike.

Governor Wike is a factor to reckon with, and He has Performed wonderfully well for the Progress of the Party.

Governor Wike happens to be the Governor, who sensitised other Leaders of the Party to the way, the former National Chairman of the Party, Secondus was mismanaging the Party.

He also Pionered How Secondus was removed, as National Chairman of the Party. Meanwhile, Governor Wike Pally with other PDP Governors to restructure the Party, through the National convention.

It should be recalled that the National Convention of the Party, was recently conducted and it was successful. If not the intervention of Governor Wike, who sensitised the Leaders of how Secundus was managing the Party, All the Prominent Leaders of PDP, would have leave the Party, for APC. 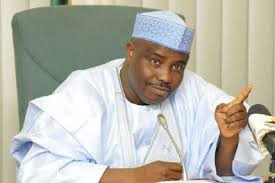 Another PDP Governors that PDP should avoid losing to APC, is the Governor of Sokoto State, Aminu Tambuwal. Tambuwal has bewn very active in the Party. 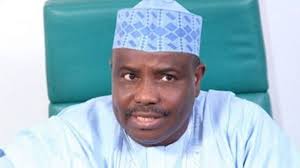 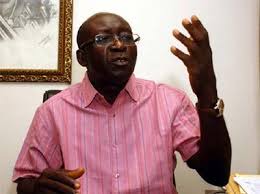 It should be recalled that the National Chairman of the Party, Iyorchia Ayu was Picked through Consensus, but his appointment was ratified at the convention ground.

This shows that that Tambuwal is discharging his responsibilities, as chairman of PDP Governor's forum, and the PDP should avoid losing him to APC. Though, Both Governor Wike and Tambuwal have debunked the insinuations by some People, that they want to leave the Party, for APC.