The immeasurable Sahara never had any border until the end of the 19th century when colonial superpowers drew straight lines on their maps with rulers and divided Africa among themselves like pepperoni pizza. To many inhabitants of these deserts, those borders only exist on paper. The desert will always be the domain of those who recognize neither borders nor states. 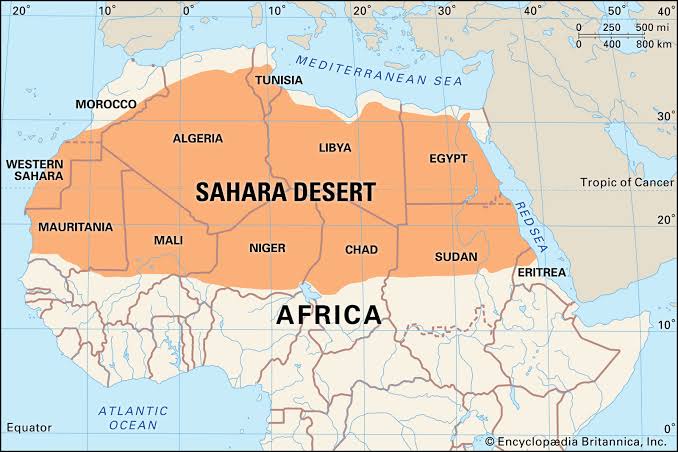 Ever since the colonial era, the Tuareg nomads have dreamt of their borderless state in the Sahara. In 2012 they went for it. They seized the most northern city in Mali and named it Azawad. For nine months their flag flew over the city and Timbuktu was living under Sharia law. Timbuktu was liberated, but it was never the same again. It never retained its original character. 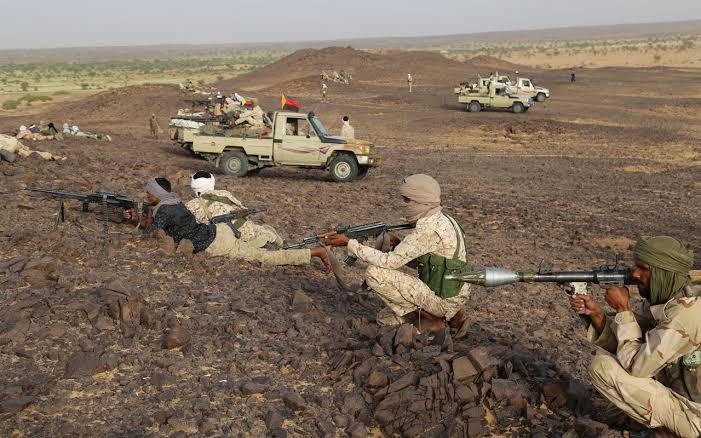 Luckily for Nigeria, such a feat is impossible. The British system of indirect rule accorded countries like Nigeria and Ghana the ability to retain their culture and fostered a national sense of identity, a trait lacking in francophone West Africa. Nigeria's resilience is only possible because even before 1st October 1960, Nigeria has largely been independent and almost self-governing.

To certain powers, Nigeria's threat perception comes with the knowledge that it is only a matter of time before it infects francophone West Africa with this "independent" mindset. Efforts by Nigeria to economically integrate francophone West Africa have been sabotaged. The ECOWAS was sabotaged. The Boko Haram insurgency was "supposed" to break Nigeria as it happened in Libya. The CIA even predicted it Twice. 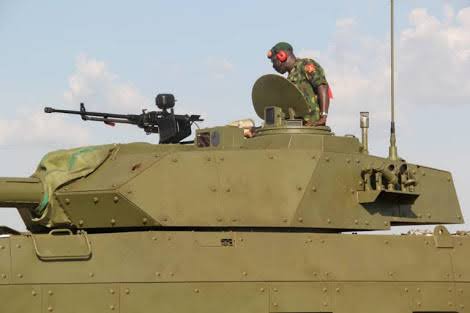 When that failed, ISWAP was supposed to bring Nigeria to its knees. When that equally failed, surely a combined force of ISWAP, Boko Haram, Bandits, herdsmen, eastern agitations will be too much for even Nigeria to handle. Instead, it had unintended consequences. For the first time, it forced Nigeria to rebuild and modernize its military on an unprecedented scale, creating the 3rd most powerful fighting force on the continent in less than a decade. 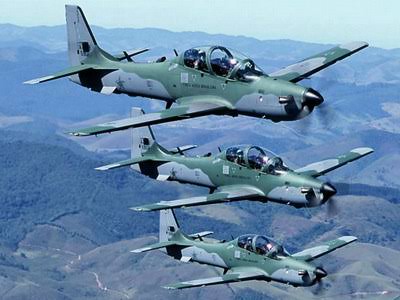 Too powerful for any insurgent group to take over as was the case of Mali. Now that it is clear Nigeria's military resurgence makes the thought of insurgents, taking over the country is an exercise in futility. Certain interest groups have launched a media offensive designed to play down the significance of Nigeria's military exploits. In their effort to throw a negative spin on the strings of military successes in recent times. 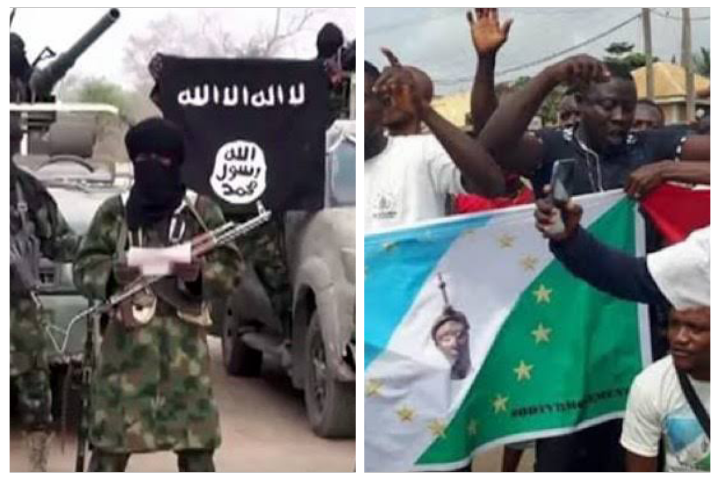 You know they are desperate when Wall Street is running negative Op-Ed after Op-Ed on the Nigerian military. This has to be the most bizarre episode since the insurgency began. Three Op-Ed within 72 hours. Their source is always "anonymous". Nigerians need to throw away sentiments and put on their thinking hats and draw parallels with what transpired in Libya and Syria.