By Bestofitskind (self media writer) | 10 months ago 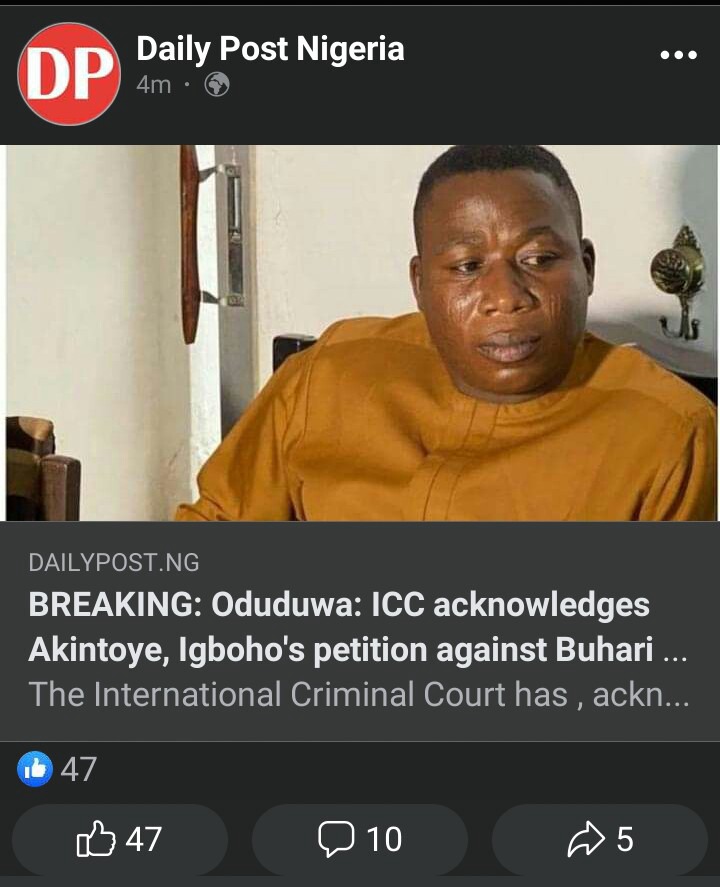 A 27-page petition which is filed against President Muhammadu Buhariha; Minister of Justice and Attorney General of the Federation, Abubakar Malami, SAN; former Chief of Army Staff, Tukur Buratai; and former Inspectors General of Police, Ibrahim Idris and Muhammed Adamu by the Yoruba Nation agitators has been acknowledge by the International Criminal Court. 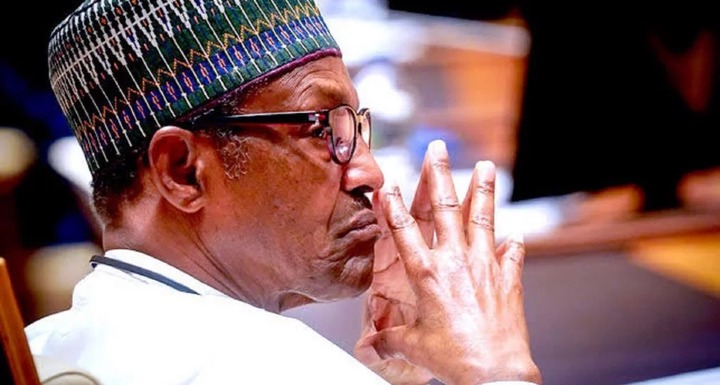 According to DAILY POST NIGERIA, the petition was signed by the Yoruba freedom fighter, Igboho Sunday; the leader of the Ilana Omo Oodua, Emeritus Professor Banji Akintoye and 49 others. 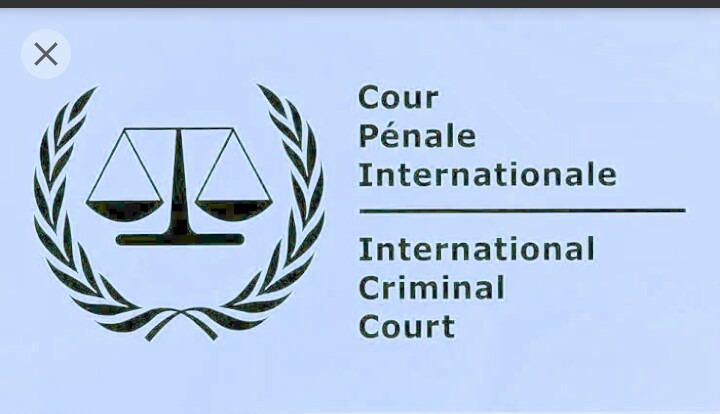 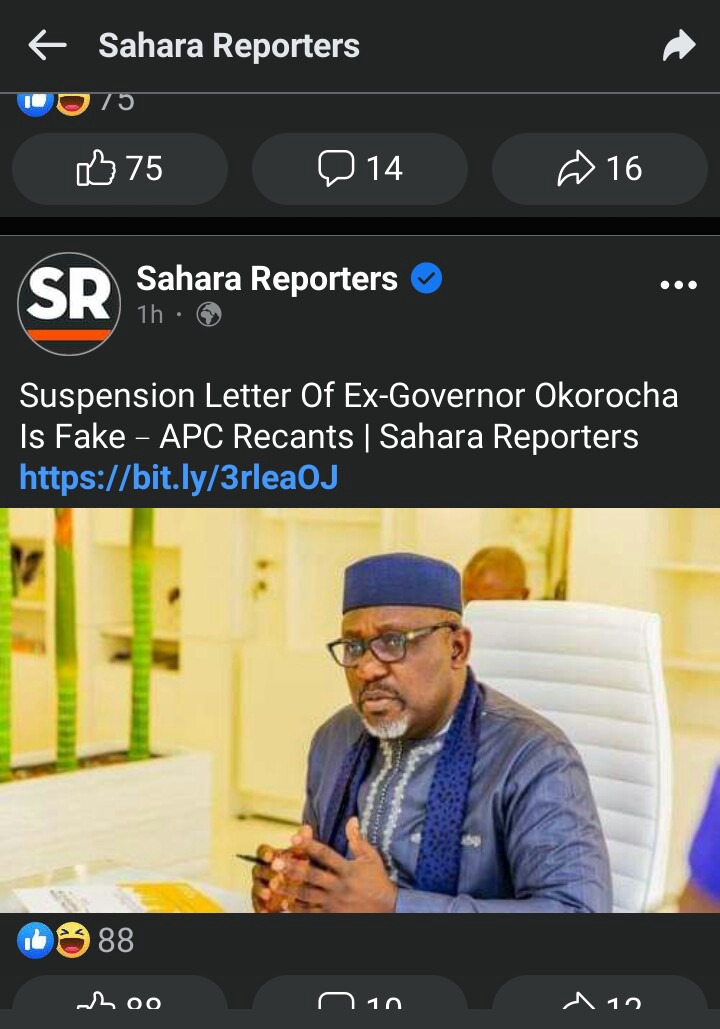 The All Progressive Congress (APC) has made it known to the public on Tuesday that the letter of suspension dated July 12 which was signed by Mai Mala Buni and John Akpanudoedehe, the National Chairman and Secretary of the APC caretaker committee, issued to the former Governor of Imo State, Rochas Okorocha is fake. 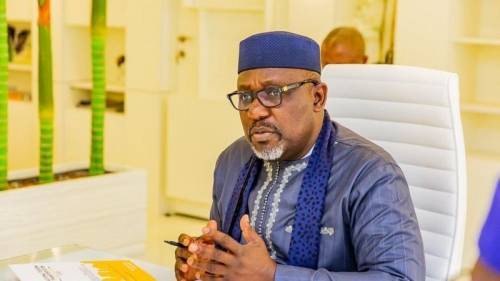 "This is to inform you that the National Working Committee (NWC) of the All Progressives Congress (APC) Party will rectify the suspension letter issued to you by the Imo State chapter of our great party for anti-party activitie" the letter addressed to Rochas Okorocha. 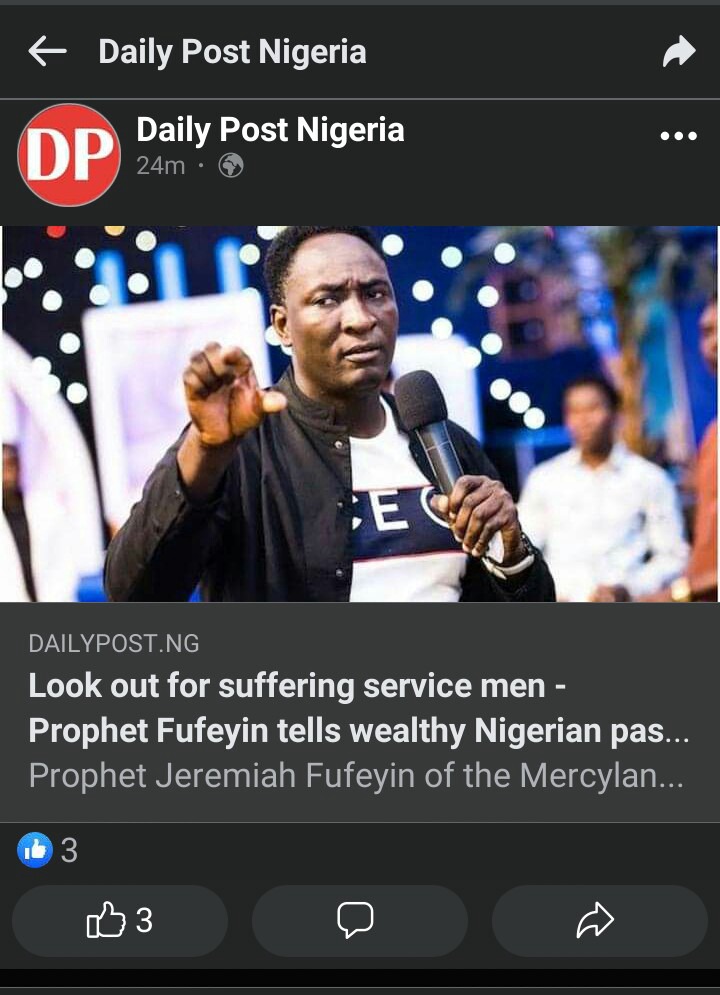 The founder of the Mercyland Deliverance Ministries in Warri, Delta State, Prophet Jeremiah Fufeyin, has called out to wealthy clergymen and women and also well-placed individuals living in Nigeria and other countries to always look out for those Christians and non-Chriatains who have dedicated their services to the country with the little they have. 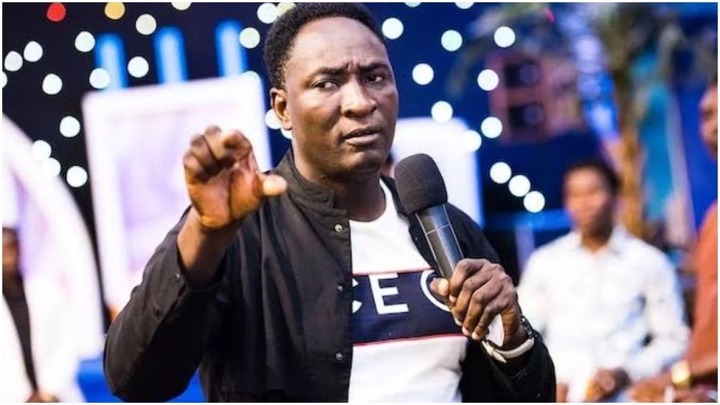 He made this call when he was issuing a check of N1.5 million to Col. J. John, an army officer facing a serious financial crisis.

Reacting to the N1.5 million check issued by Prophet Jeremiah Fufeyin, Col. J. John said that since he began serving Nigeria till now, he has nothing to show for it and that his four-bedroom duplex has not been completed, a development which had confined him to a mud house. 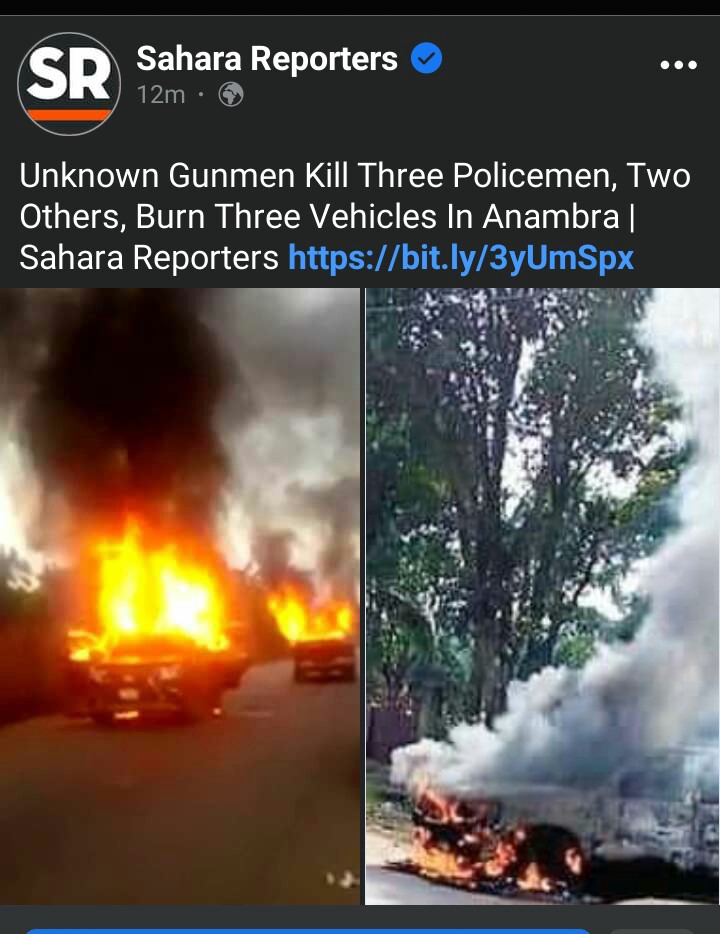 Unknown gunmen attacked a community called Eke-Agu community in Abatete in the Idemili North Local Government Area of Anambra State and killed three policemen and also burnt down three vehicles. It was reported that these unknown gunmen were spotted with two sport utility vehicles and one Sienna driving into the community. 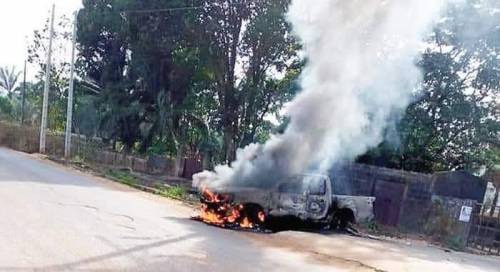 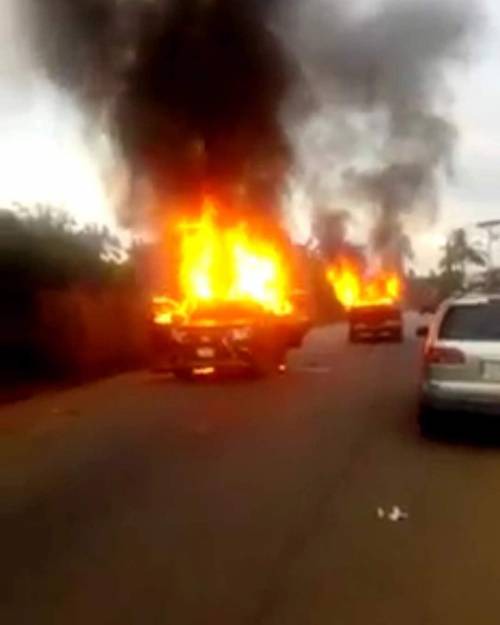 The governors in that region have publicly announced that they are going to set up a joint security outfit, codenamed ‘Ebube Agu’ to battle rising insecurity. 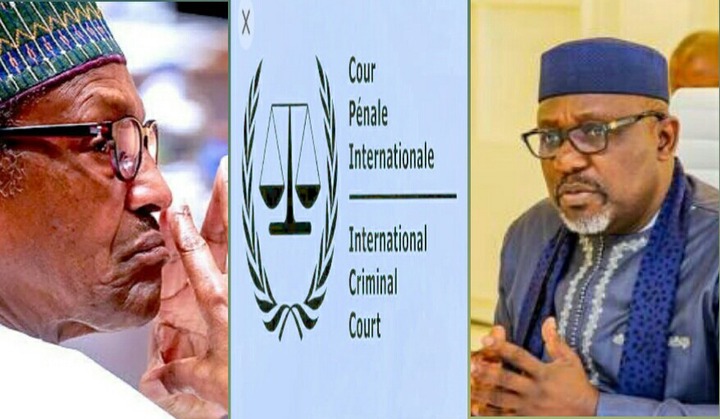 Content created and supplied by: Bestofitskind (via Opera News )