In anticipation of the upcoming 2023 presidential election, many obstacles have been springing up lately to suppress the efforts of Ndigbo to produce the next president of the country after President Buhari's tenure expires in 2023. Part of these obstacles includes the recent statement of the Daar Communications Chairman, Dokpesi that Igbos will divide the country should they be allowed to produce the next president of Nigeria. 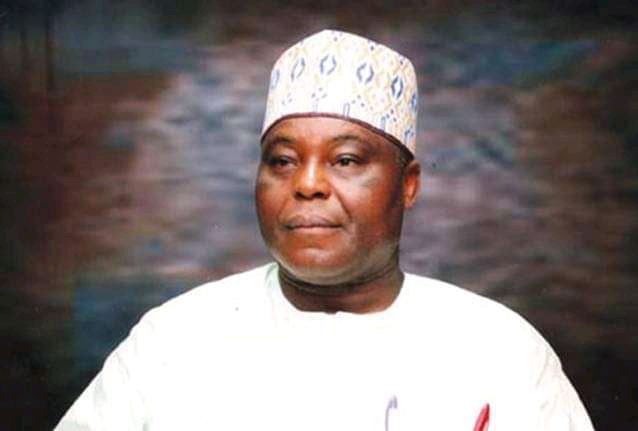 Dokpesi had also asserted that an Igbo president could easily be blackmailed and intimated with the ongoing secessionist movement in the Southeast, thus forcing the individual to declare Southeast independence.

Consequently, following Dokpesi's assertions, Chief Iwuanyanwu who happens to be a member of the Peoples Democratic Party, and by virtue, a Board of Trustee member have come out recently to nullify Dokpesi's assertions while describing it as unfortunate and illogical. 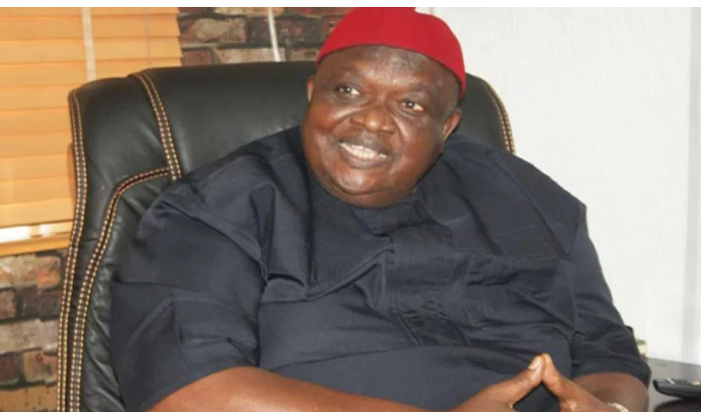 •1: Igbo's infrastructural prowess all over Nigeria.

Chief Iwuanyanwu while countering Dokpesi's assertions noted that Igbos have always believed in one Nigeria which is more reason why their investments and infrastructures are scattered all over the country.

•2: The activities of Boko Haram terrorists in the North-East and the Northwest part of Nigeria. 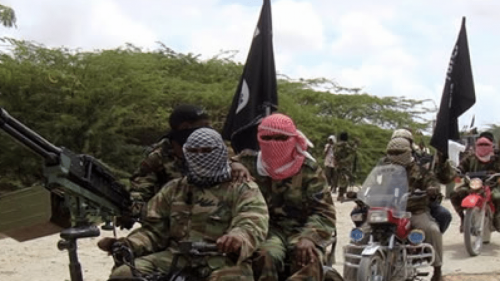 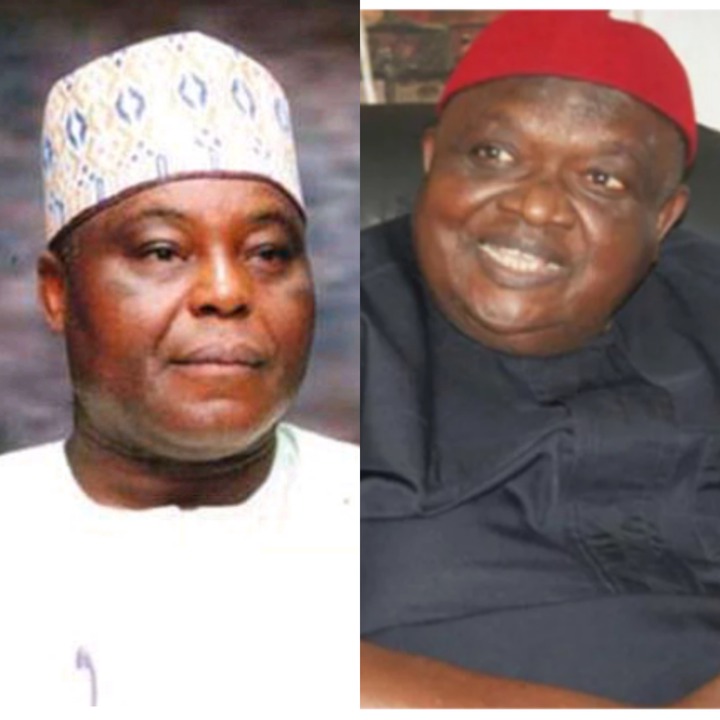