The Nigerian Bar association has opened its annual general conference in Porthacourt, the Rivers state capital. The biggest gathering of Nigerian lawyers drew top public and private dignitaries from all over the country. It was indeed a gathering of who is who in the Nigerian political space, as state governors from Sokoto, Plateau, Rivers, and Bauchi, attended the event.

Apart from the gathering of top elites in Nigeria, one particular act by two politicians on opposing sides really caught my attention. Photos of Governor Wike of Rivers state hugging and laughing with his counterpart from Plateau state, Simon Lalong, was shared online. 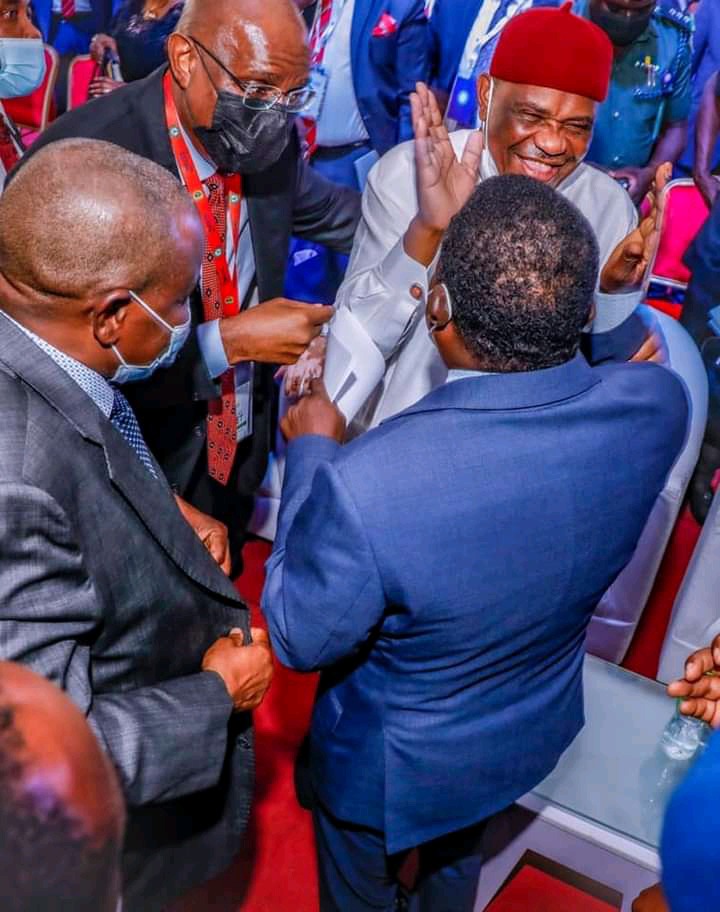 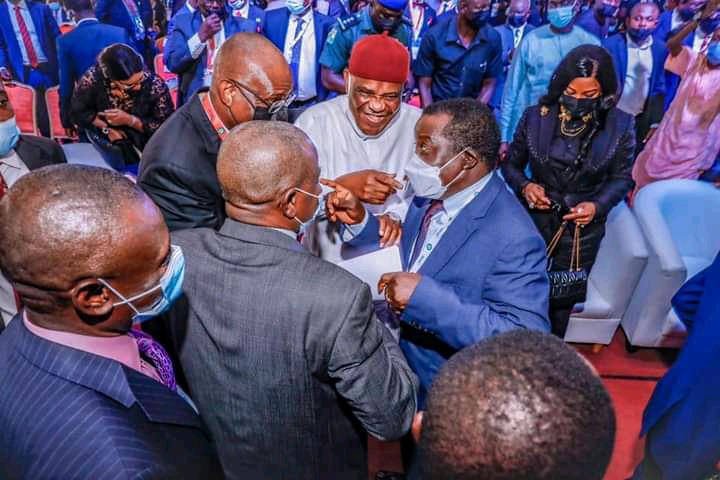 While this picture portrays a normal social act between two governors, it will interest you to know that, just last month, these two politicians were at loggerheads. Their disagreement was on numerous issues ranging from value added Tax(VAT), power rotation and the nation's security structure. 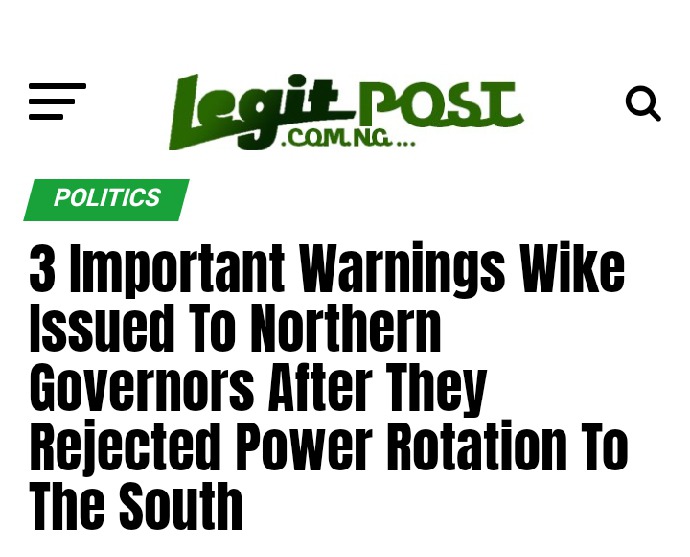 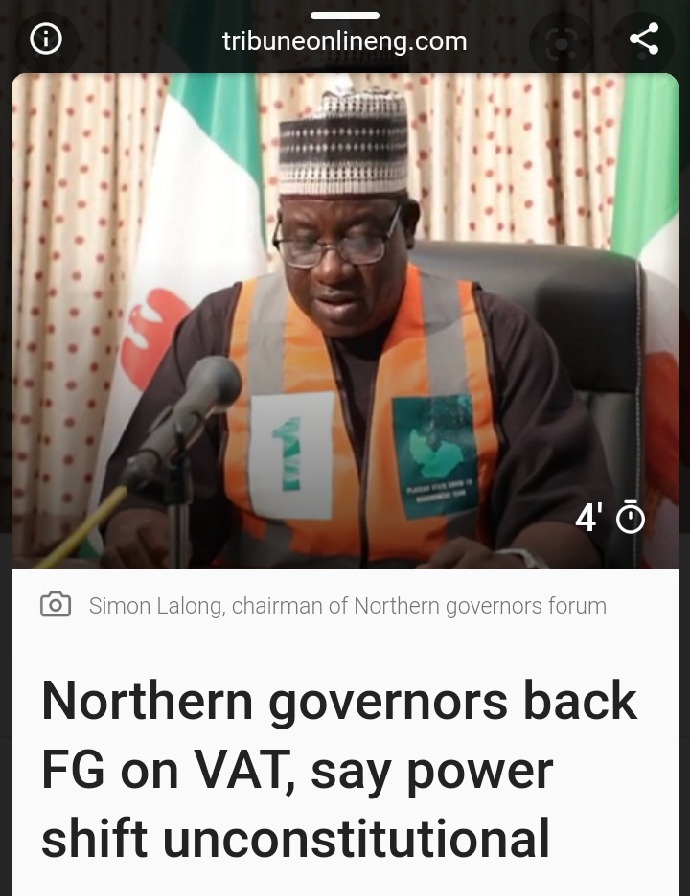 During the Nigerian Bar Association meeting in Porthacourt, Governor Wike was also pictured with a member of the northern governors forum and governor of Bauchi state, Bala Mohammed. Precisely two months ago, several news dailies, including Leadership newspaper, reported that Wike accused northern governors of conspiracy against southern governors concerning the VAT issue. 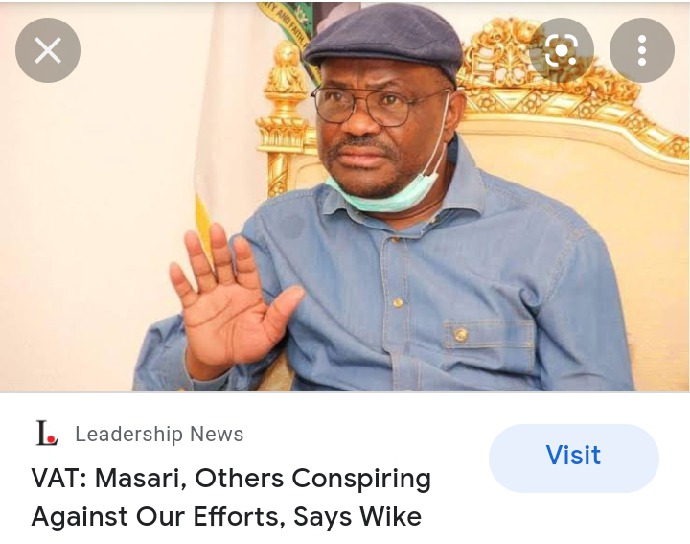 But recently, Wike was pictured smiling and laughing with the chairman and some members of the northern governors forum, the same persons he accused of conspiracy. This clearly shows that there are no permanent enemies in politics. 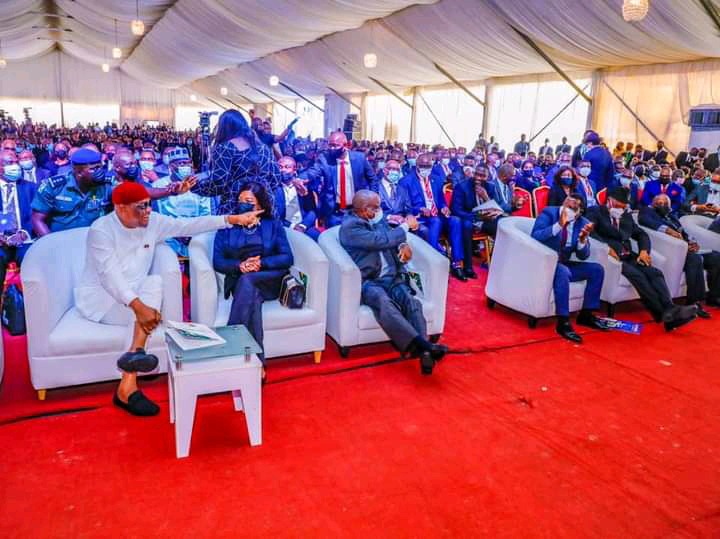