By DejiOgunsola (self meida writer) | 19 days

The former Ondo State Deputy Governor, Agboola Ajayi, has said in a statement signed by the immediate past Deputy Governor on Sunday 18th of April, 2021, that he is ready to return the two Ondo State Government vehicles in his possession. 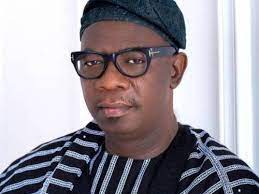 The statement by the former Deputy Governor further stated Governor, Oluwarotimi Akeredolu, showed an act of good governance and also taking a step of transparency. 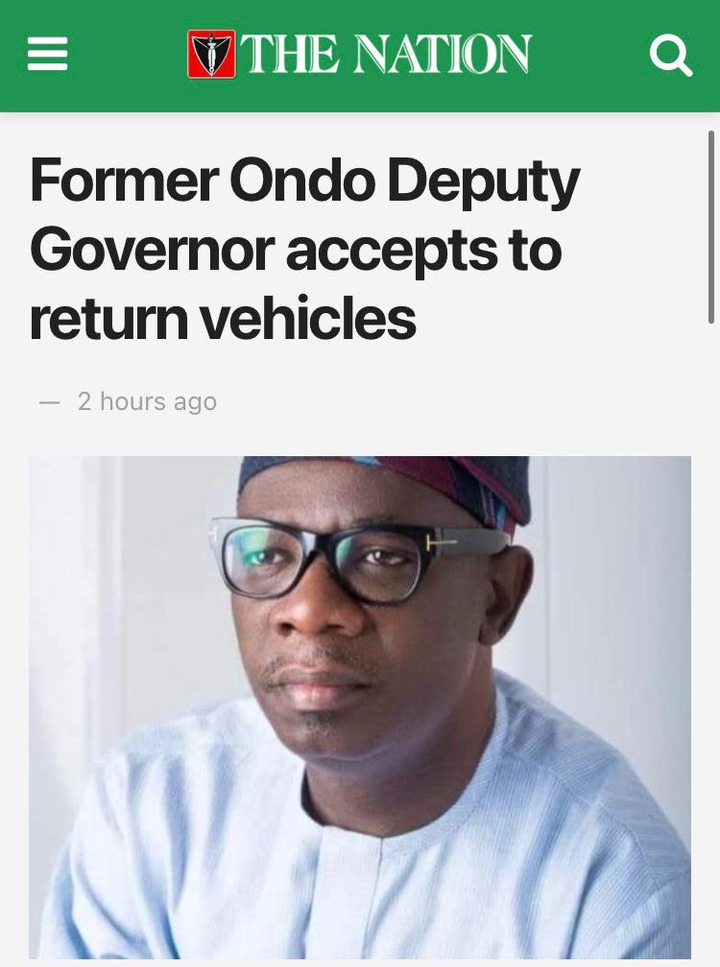