We May End Up In A Civil War If We Are Not Careful. Nigeria Is Under Occupation -FFK (Video)

By Oluwapolycarp (self meida writer) | 6 days

Following the challenges of insecurity and other negative vices militating against the growth and stability of Nigeria, a former Minister of Aviation and lawyer, Chief Femi Fani-Kayode has come out to express his concerns over the state of the Nation in a live TV programme on Africa Independent Television (AIT) tagged “KAKAAKI”.

The programme which was aired live on Monday, May 3, 2021, and then shared by a foremost journalist and an ace broadcaster, Dele Momodu on his official Instagram page earlier today, shows FFK as he is popularly known saying we must be very careful about the current situation in the country to avoid the impending doom (another civil war). 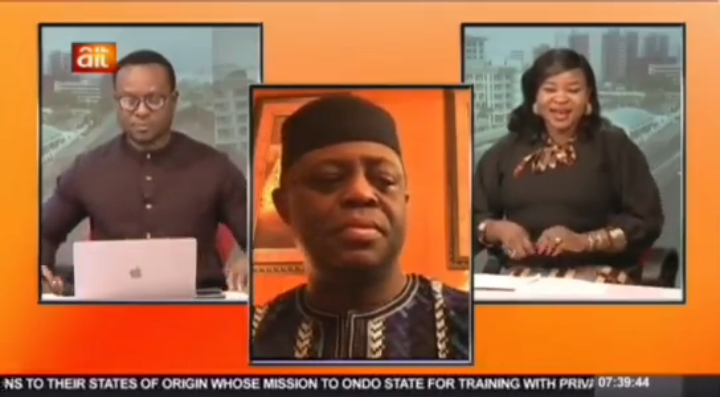 According to him, we have all failed as a people. Adding that it is not only those in leadership positions but Nigerians have contributed to the ravaging situation we have found ourselves in now.

When he was asked about what he thinks is fueling the rising insecurity in the country, he said there are a lot of things that are responsible for that. He pointed out that the situation clearly indicates that there is failure in the leadership structure and followership. According to him, both those in power and in the opposition have been blind, insensitive and unfeeling about what Nigerians passes through on a daily basis. 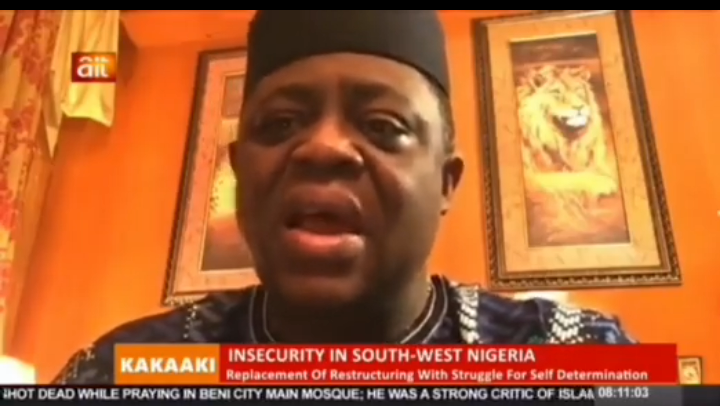 He said we have gotten to a point that things have become so bad that if we are not careful, this country may fall apart, and we end up in a terrible civil war. According to him, we must at this time around forget about our differences and come together in terms of religion, politically and otherwise.

He maintained that we must try as much as we can to bring our people together to tackle the menace of insecurity in the country. Adding that Nigeria is under occupation and many people have been slaughtered by the dreaded Boko Haram terrorists, bandits and the killer Fulani herdsmen. 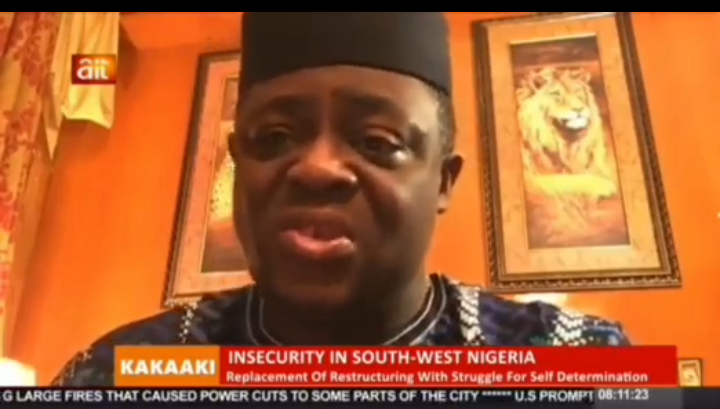 FFK, who spoke exclusively about the situation in Nigeria, describe the situation as “terrible”. He said that the whole country is overwhelmed by the activities of these men of the underworld especially now that they have occupied some communities in Niger State, which is just two hours away from the Federal Capital Territory (FCT), Abuja.

Speaking further in the programme, he said this is not the time for us to begin to play a blame game but a time for everyone to join hands and solve the problem of insecurity facing the country at the moment. According to him, we must understand the “gravity” of the situation on ground and fight off these people that want to destroy us, our country and way of life.

Watch The Video Here For More Revelation On The Subject. 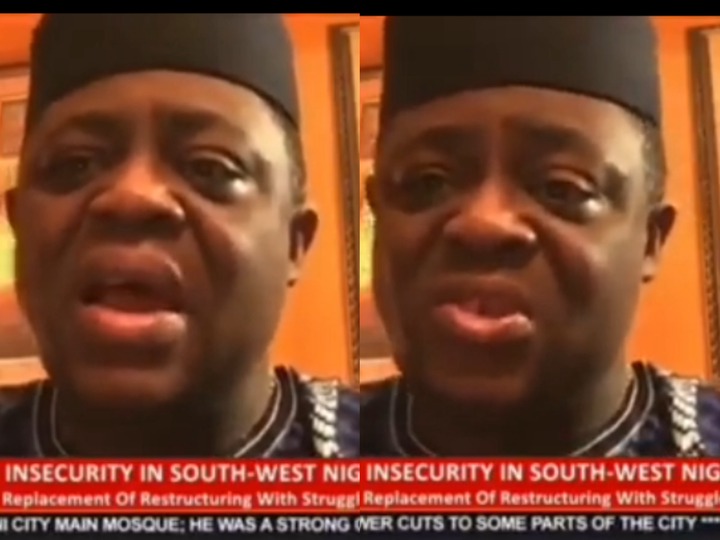 What's your take on this development? Share your thoughts with us in the comments section and don't forget to share this article to reach other people for more contributions.

So far, motherhood and marriage has affected my career -Regina Daniels says during interview