Why Osun PDP is safe with the Adeleke political dynasty 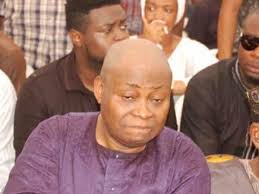 The Adelekes from Ede are prominent politician and wealthy businessmen. The late Isiaka Adeleke who was also known as Serubawon was the first elected civilian governor of Osun State. He became an elected governor of Osun State during his 30s. The same Late Gov. Isiaka Adeleke eventually became an elected Senator under the All Progressive Congress (APC). He however died few years later. 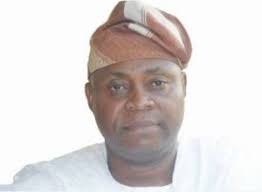 Senator Isiaka Adeleke would have been an elected governor of Osun State if not for his untimely death.  After the death of Senator Isiaka Adeleke, his younger brother, Senator Demola Adeleke replaced him in the House of Senate. When the All Progressive Congress (APC) refused to give Senator Demola  Adeleke her party’s senatorial ticket, he defected to the People Democratic Party (PDP) with the support of Senator Iyiola Omisore and other eminent members of the People Democratic Party (PDP) in Osun State. 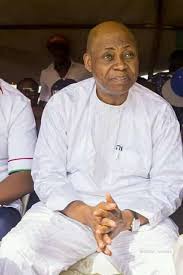