The issue of restructuring is one of the most talked about issues in Nigeria, as many politicians and groups, primarily in southern Nigeria, are agitating that the Nigerian government should give power to the state level and give them the authority to control their resources.

However, many Northerners kick against this proposal as they don't see any tangible reasons for doing so, according to President Muhammadu Buhari.

Before and after Nigeria became independent, it was well known that Nigeria was practicing true federalism, in which the Western, Northern and Eastern region leaders were controlling their resources to make Nigeria great. Before the federal system was abandoned and the unitary system of government was introduced. 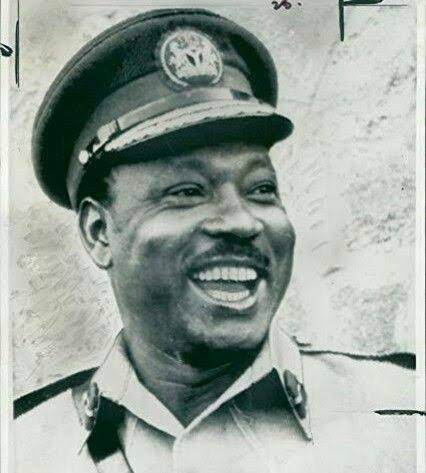 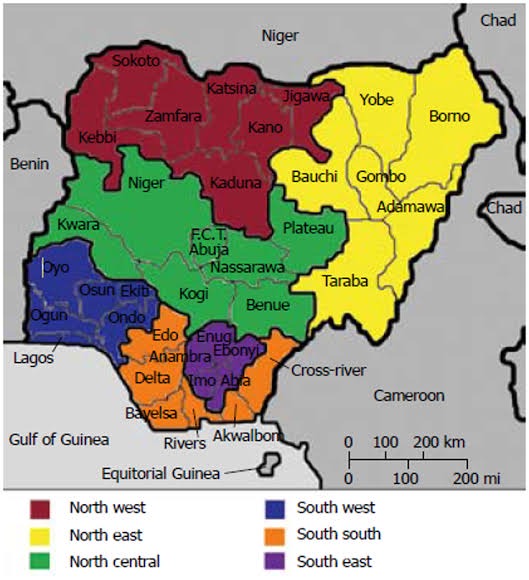 Who abandoned the federal system of government to introduce a unitary system?

Aguiyi Ironsi was the first person to implement a unitary system of government immediately after the coup that brought him to power.

He abandoned the federal system of government that the British gave to us, which gave each region the power to control their resources, and instead instituted the unitary system, in which the Head of State owns all power and has adequate control over the military.

Why did he abandon Federalism to introduce a Unitary System of Government?

One of the multiple reasons that pushed Ironsi to abandon the federal system was to make Nigeria more united and raise it above ethnic superiority, devoid of nepotism, ethnicity, and regional suspicion and hostility, and so on.

Ironsi also did it because he understood all power would be concentrated in his hands, unlike how power is being shared by the 3 regional leaders in the federal system that we are practicing before 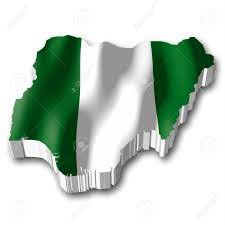 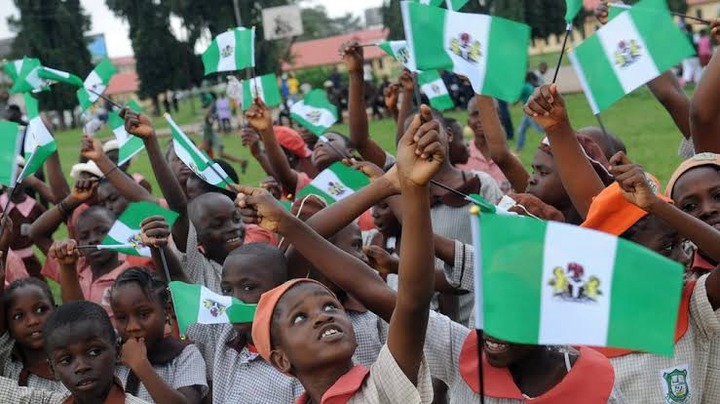 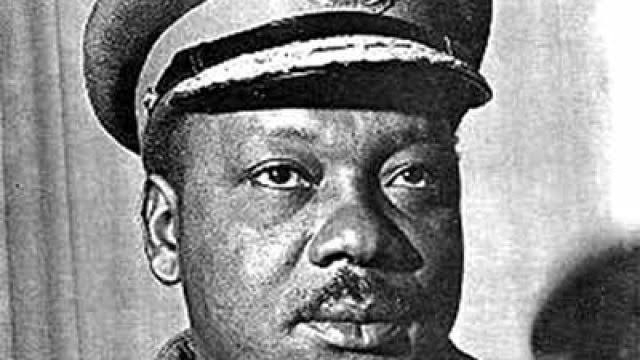 Not only that, Ironsi knew that if he continued with the federal system, his life might be at stake as troops from other regions might plot coups against him, which is why he chose the unitary system to keep Nigerian troops under his command.