Philanthropy: A major Factor In The Extinction of Proper Electioneering Campaign In Nigeria.

By Voiceofyala (self media writer) | 26 days ago 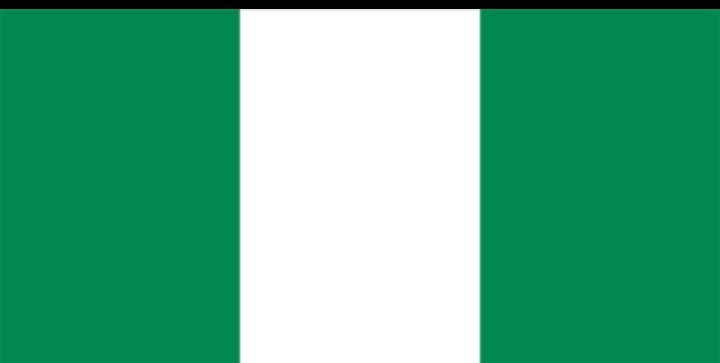 In a bid to determine the distinctiveness between what is expected in an election campaign and in an act of philanthropy, let us first see the definition of both concepts.

Philanthropy: the desire to promote the welfare of others, expressed especially by the generous donation of money to good causes; goodwill to fellow members of humanity especially; active effort to promote human welfare. It is an act or gift done or made for humanitarian purposes; it is seen as an organization distributing or supported by funds set aside for humanitarian purposes.

It is a fact that in our society, the culture of philanthropy has to be encouraged, imbibed and practiced for the development of the society. However, like the saying; "anything done in extreme is bad", philanthropy has been raised to notoriety in our contemporary society.

Philanthropy which is a means of giving back to the society has been abused in recent times by a lot of politicians and intending politicians.

The intending politicians are the worst abusers of this great gift to humanity called PHILANTHROPY as they come in the guise of giving back to their society and then, in turn, take more from that society through contesting for political offices with the intent that the people will elect them because of their philanthropic deeds. Some have called these philanthropic gifts “GREEK GIFTS” which has defeated the purpose for this gift from God called Philanthropy.

It is sad that this abuse does not only end in the wrong usage by intending politicians, but it erodes totally and make extinct the proper electioneering campaign process. They no longer go to campaign with manifestos which delineate facts and plans for the society to enable the people vote based on that, but use undue influence and stomach infrastructure that has been carried out through their so-called “philanthropic deeds”.

For existing politicians who abuse this God’s gift, it is indeed appalling and disgusting that they that should know better are benefitting from this abuse. It’s so prevalent that you find a man who was elected to move motions, sponsor bills and make laws, abandon his primary duty to start philanthropy and make it seem to his constituency that he is doing them a favor while it is their right as citizens and part of his obligations in his oversight functions.

Philanthropy is done as a privilege when it is done with one’s personal finances or means rather than public funds and public office. Therefore, you cannot sacrifice electioneering campaign on the altar of philanthropy as both are two distinctive elements in the society which serve different purpose and as such, we all should be guided right.

My strong position today is that election campaigns are now extinct and have been overtaken by philanthropy which has defeated its aim and is ruining our society, culture and the lives of everyone. Thus, I call on us all, to hold any intending politician and politician to a standard of proper campaign and not stomach infrastructure or provision of Greek gift in order to have a better society.

Horn Of Africa Unity: A Brief Analysis Of The New African Military Alliance.

Tiwa Savage's Tape: No One Is A Saint