4 African Presidents That Died While Still In Office

Africa has the highest rate of presidents that have died while in office. Such deaths have most often been from natural causes and illness, but there are also cases of assassination, execution, suicide and accident. Over 13 African presidents have died since 2000, with over 13 deaths occurring from 2000 till date. 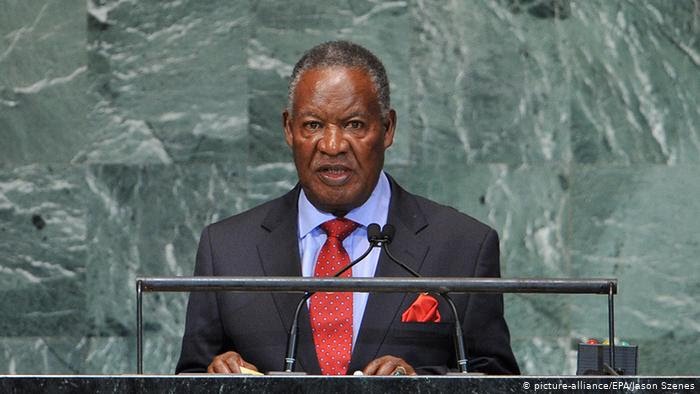 Michael Sata was the President of Zambia for 3 years before he died. He died in England and was buried in his homeland in Zambia. The cause of his death was undisclosed but he was 77 years old when he died in 2014 at the age of 77. 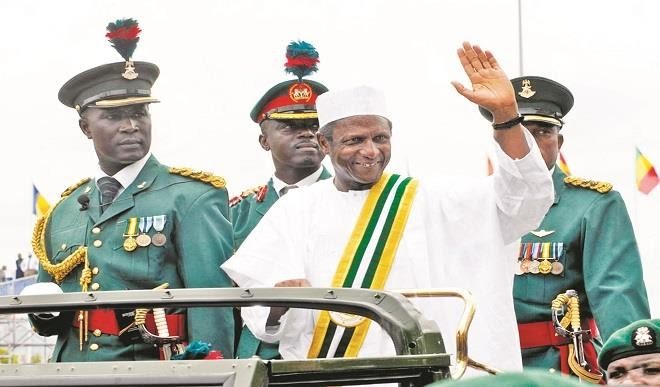 Umaru Musa Yar'Adua died in 2010 at the age of 58 years old. He ruled for 3 years as President of Nigeria before he died. Cause of his death was Pericarditis, inflammation of a membrane. Died in Nigeria and was buried in Nigeria. 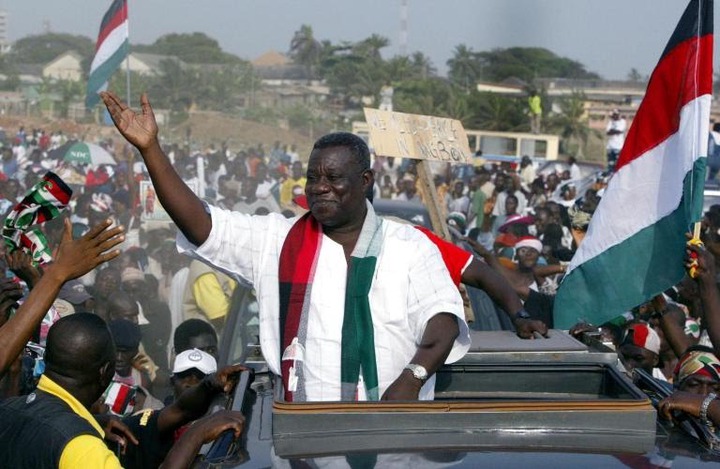 John Atta Mills was the President of Ghana for 3 years. He died in 2012 at the age of 68 years old from stroke and throat cancer. He was buried in Ghana and his funeral was held in Accra, Ghana on December 16th, 2012. 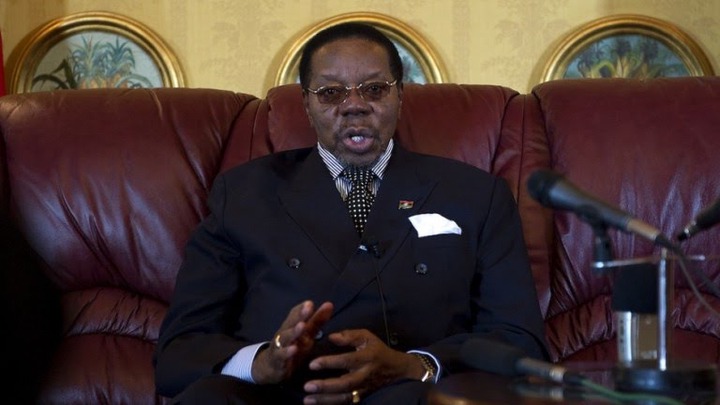 Bingu wa Mutharika was the President of Malawi. He died in 2012 at the age of 78 years old and the cause of his death was heart attack. Before his death, he bought a private jet for $13.26 million that led to a nationwide fuel strike.