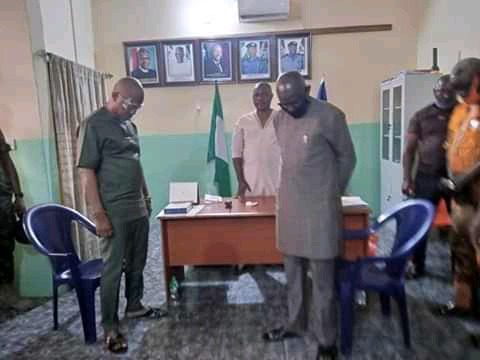 The meeting which was summoned by the Chairman of Eleme LGA following rising tension between Alesa Community in Eleme and George-Ama in Okrika LGA was held in the office of the Area Commander, Eleme Area Command, ACP Martins Nwogoh.

Both parties agreed to maintain peace in their domains after serious deliberations at the meeting which lasted hours and was attended by key stakeholders from both communities including the Paramount Ruler of Alesa Community, Emere Emperor JD Nkpe, representative of the Okrika King, selected representatives from Alesa and Okrika, DPOs of both LGAs, Army Commander and Eleme Area Commander who moderated the peace parley. 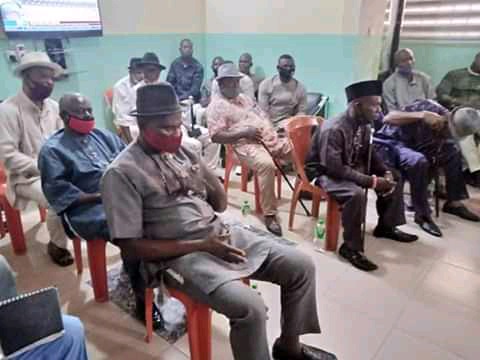 It was resolved that both local government chairmen should meet with the Deputy Governor of Rivers State who is heading the state Committee on boundary demarcation concerning both LGAs and seek for a speedy conclusion of the process and that both communities maintain status quo and keep off from the said area in dispute except for women farming. 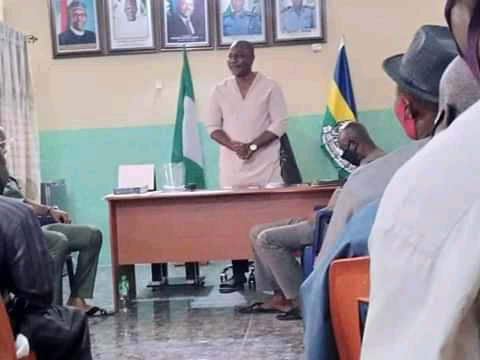 A Fact Finding Committee comprising representatives from both communities would also be formed with the task of perusing through all court order or judgements regarding the said land and engagement with all parties concerned in order to get the true position or facts about the dispute were also part of resolutions at the meeting.

A similar meeting is expected to be reconvened in a few weeks to get progress report from the LGA Chairmen.

Speaking shortly after, the Eleme LG Chairman said it is vital for peace to be maintained especially in a time like this when the people are going through difficult times caused by the dreaded Corona Virus pandemic. He said he had to ensure a meeting like this was held immediately he got a call that an excavator was clearing the land in dispute.

The Eleme Chairman and his Okrika counterpart called for peace and promised to do all in their powers to avoid crisis.

Meanwhile, the Area Commander, ACP Martin Nwogoh thanked the Chairmen of the two LGAs for their desire for peace, stating that on his part he will not allow a break down of law and order in the area. He mandated the DPOs to arrest anyone seen clearing the land in dispute or defaulter of the agreement reached.