Memory: Meet Sergeant Dipprasad Who Was Awarded By The Queen of England for This Act of Bravery

By OlekaJohn (self media writer) | 2 years ago

Memory: Meet Sergeant Dipprasad Who Was Awarded By The Queen of England for This Act of Bravery 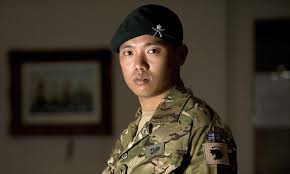 Sergeant Dipprasad successfully defended an attack by 30 Taliban fighters all by himself for 15 minutes. 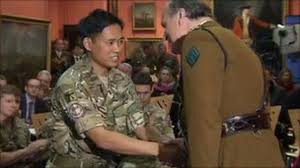 He was a Gurka soldier serving in the British Army in southern Afghanistan, Helmand Province. He was on sentry duty when he heard a noise nearby. Upon investigating, he identified two Taliban insurgents planting an Improvised Explosive Device (IED) near the front gate of his base. He realised he was surrounded and was aware of the imminent attack of the Taliban. Reportedly around 30 Taliban fighters attacked him from roughly 50ft away with AK-47s and RPGs wrecking his guard post. 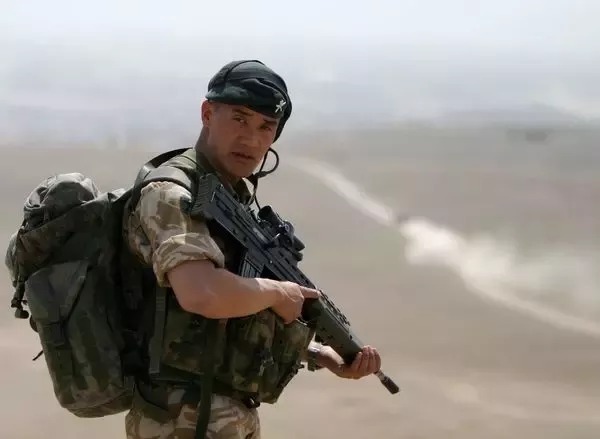 Dipprasad was by himself at the time and he defended his position for over 15 minutes before support arrived. During that time, he fired off over 300 rounds from his GPMG, 180 rounds from his SA80, 6 phosphorous grenades, 1 claymore mine and 6 underslung grenade launcher rounds. At one point, a taliban fighter reached his position and started climbing up the guard post. Intially, his SA80 jammed so Dipprasad picked up his machine gun tripod and beat the taliban insurgent down. By the time support arrived he had no ammunition left and collapsed from exhaustion. 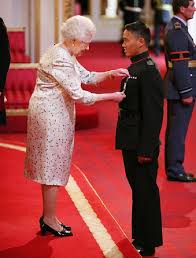 He was awarded the Gallantry Cross by the Queen of England herself for this act of bravery.

What is your opinion on this? Please comment below, and do not forget to like and share with your friends on social media for their opinions as well, thanks a lot!

Content created and supplied by: OlekaJohn (via Opera News )