The Federal Government social intervention scheme, N-Power, has come out clearly to clear the air and dismiss the news making the round on retaining Batch B N-Power beneficiaries. 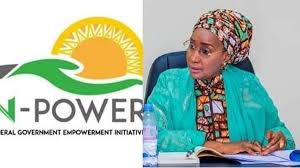 It is clear and fresh in the memories that the Federal Ministry of Humanitarian Affairs, Disaster Management and Social Development had announced the successful transitioning of Independent Monitors recruited to monitor Batch A and B of the N-Power programme as well as other National Social Investment Programmes.

Sadiya Umar Farouq, the Humanitarian Minister, had said in a statement released and signed by the Deputy Director of Information, Rhoda Ishaku Iliya, that the National Social Investment Programme (NSIP) was inaugurated by President Muhammadu Buhari in 2016.

Continuing, the deputy director said it is with the mandate of lifting citizens out of poverty through a number of Social Interventions which include N-Power, National Home-Grown School Feeding Programme (NHGSFP), Conditional Cash Transfer Programme (CCT), and the Government Enterprise and Empowerment Programme (GEEP). 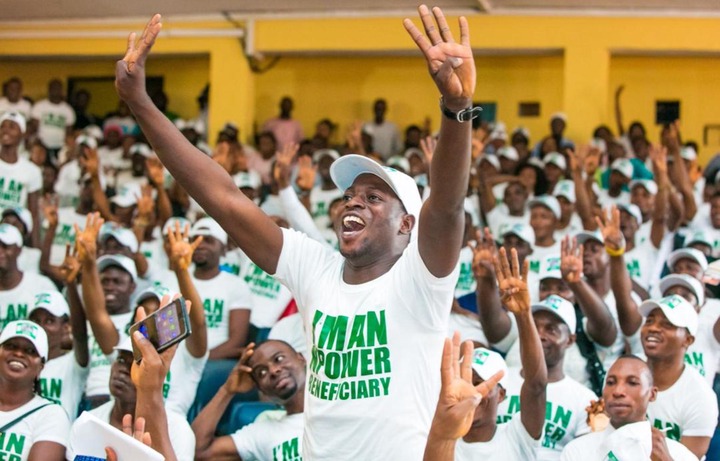 The Minister had said, ‘’As we commence the transition of Batch A and B N-Power beneficiaries, the ministry will conclude activities of the Independent Monitors enrolled with those two batches by 31st July, 2020.’’

Minister Farouq had thanked the Independent Monitors for their service in monitoring the activities and programmes of the National Social Investment Programmes. In her words, the Minister reiterated;

‘’The Federal Government appreciates their support during the period of engagement and looks forward to on-boarding a new set of monitors with the roll-out of the Integrated National Social Investment Programme, set to kick-off when the new N-Power Batch C beneficiaries come on board.’’

This clarification came on the hills of an applicant, Lawan, who recently shared news on the media saying that Batch A and B N-Power beneficiaries were still in the programme, asking the N-Power for the authenticity of the news and the scheme simply responded that it is fake and unfounded, urging members of the public to disregard the information as rumour. 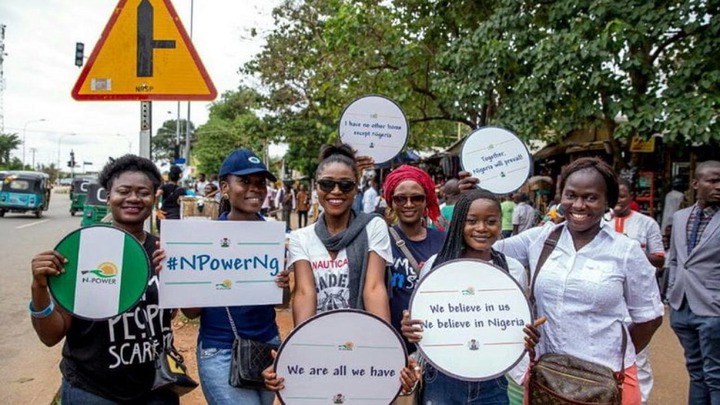 Lawan had earlier Tweeted that N-Power should please confirm the authenticity of the Tweet that reads, ‘’State house reports on Monday 13 July 2020, the Minister of humanitarian affairs and social investment programme Hajjiya Umar Sadiya Farouq, made it clear to the news Agency that the reports of exit of Batch A and B was not true because no one has heard her ministry publicly say so.

‘’She further reiterated that it is only a rumor on the social media, all beneficiaries should be calm and wait for the government next move.’’

The N-Power Batch C registration was however announced by the federal government to officially commence on June 26th, 2020 and encouraged Nigerians especially between the ages of 18 and 35 to avail themselves the opportunity to register as Batch A and B winds up.

Information from the office of the Minister, N-Power has so far disengaged over 500,000 beneficiaries since it started the programme and hopes to bring more beneficiaries for subsequent batches as federal government is determined to reduce the level of unemployment among Nigerian youths.

This, the FG is committed to achieve through skill acquisition and financial empowerment through some of the programmes rolled out including the N-Power programme.