It's no longer a news that the much anticipated National Convention of the main opposition party in Nigeria, the People's Democratic Party (PDP) has been scheduled for October 2021. As the Convention is fast approaching, There are Top PDP Chieftains to watch out, precisely those likely to succeed Incumbent National Chairman of the , Prince Uche Secondus. Notable among these Political Gladiators are 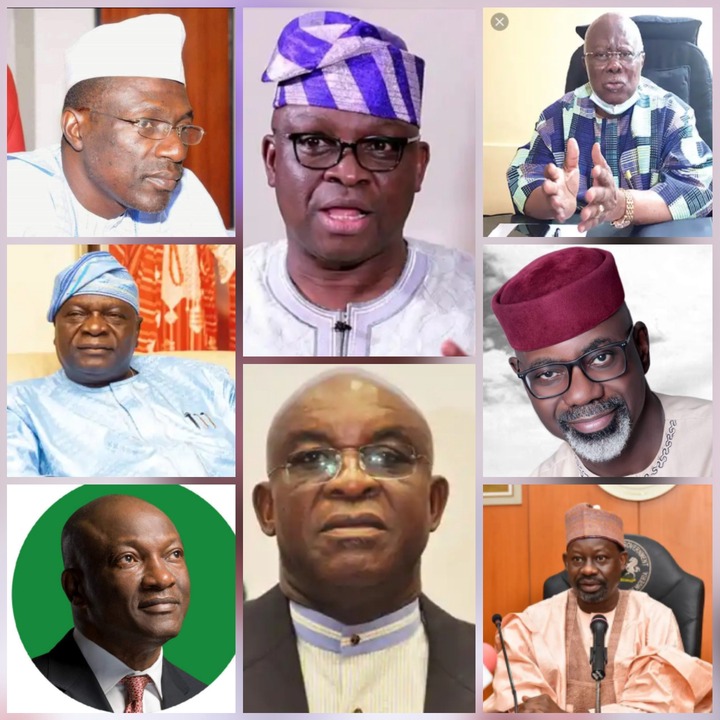 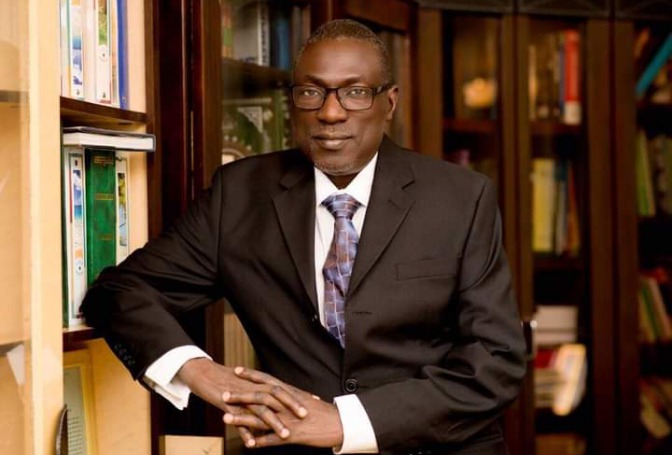 Intrestingly, the 65years-old Makarfi is a Former Acting National Chairman of the party. The Ex-Governor of Kaduna State has been a Loyal Member of the party since he joined politics in 1998. 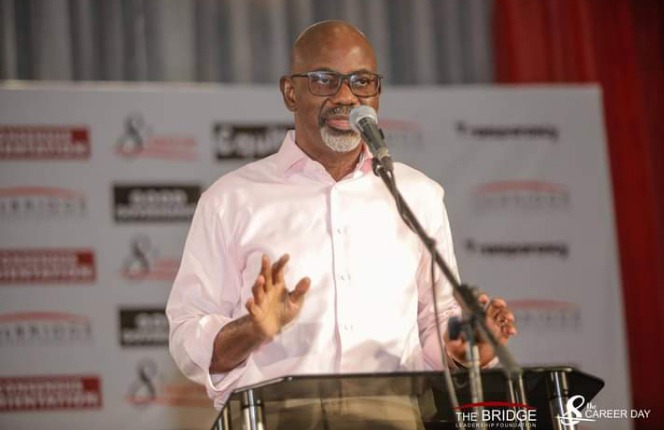 Imoke is one the prominent PDP Chieftains from the Southern party of the Country who may emerge as the Next PDP Chairman. The 60years-old Politician has previously served as a Presidential Adviser, Minister and a Two-term Governor, All under the PDP platform. 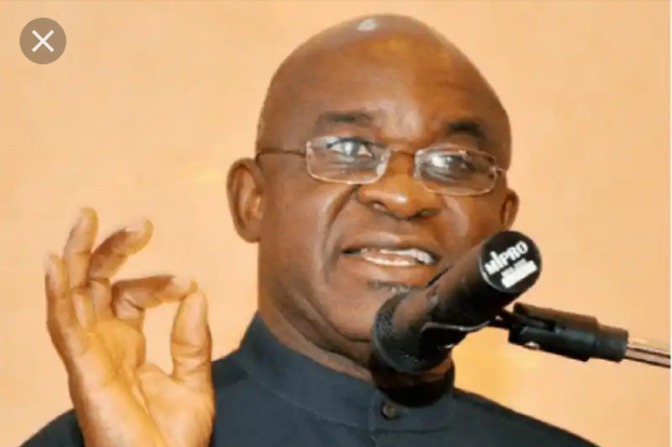 Mark, 72 holds the record as the Longest Serving Senator in Nigeria, the Retired Army Brigadier General was a Two-term Senate President between 2007 and 2015. He has never left the PDP since he joined politics in 1998. 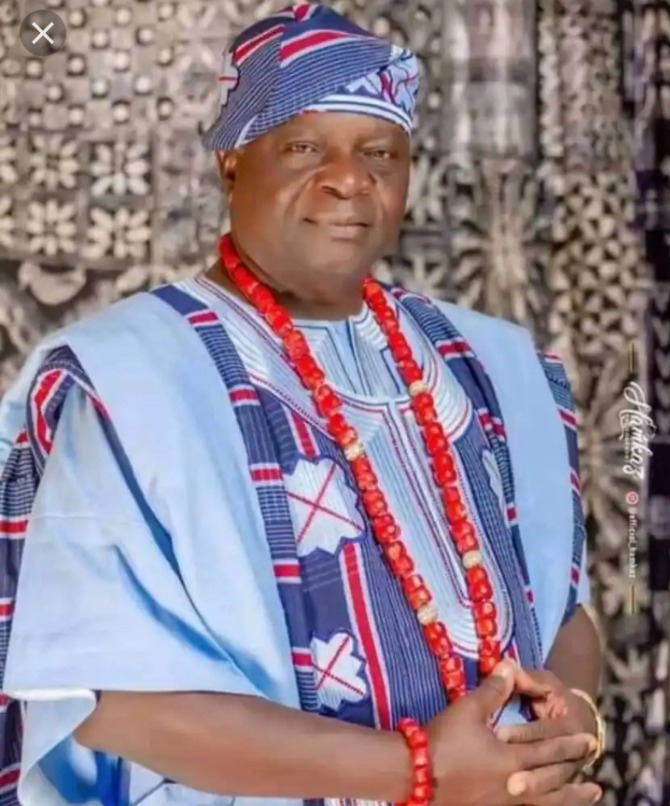 Like David Mark, Prince Oyinlola is a Retired Brigadier General of the Nigerian Army. The 70years-old Osun State indigene is a close ally of Ex-president Olusegun Obasanjo. He has previously served as a Military Administrator in Lagos State and a Executive Governor in Osun State. 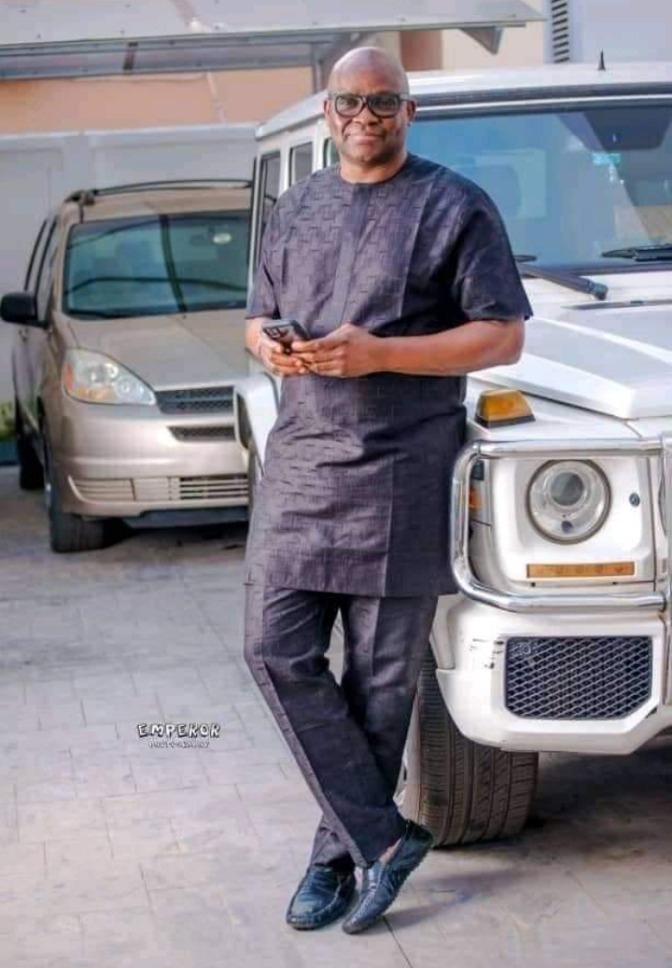 The Outspoken Ex-Governor of Ekiti State is a prominent figure in the opposition party. Even though, Fayose is yet to declear his interest in the National Chairmanship Position. The 60years-old Politician is one of the Southwest PDP Chieftains likely to succeed Prince Uche Secondus. 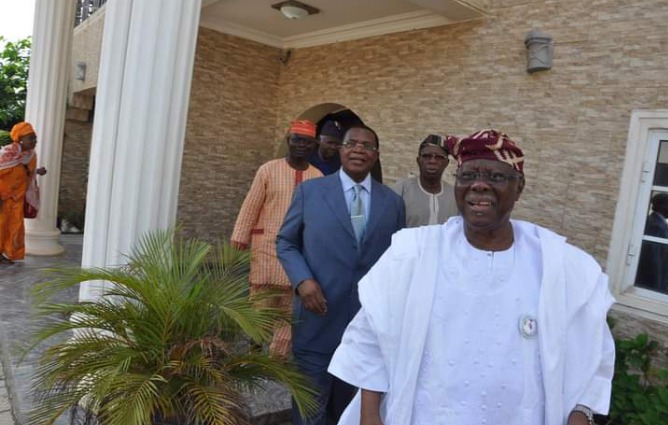 The 75years-old Elder Statesman is a One-time ally of Ex-President Olusegun Obasanjo. Due to his closeness to Obasanjo, The Lagos State-born PDP Chieftain held top positions in the party including, The PDP National Vice-chairman (South-west) and Deputy National Chairman of the PDP. The Retired Naval Officer has previously contested for the National Chairmanship Seat on Two Different Occaasions. 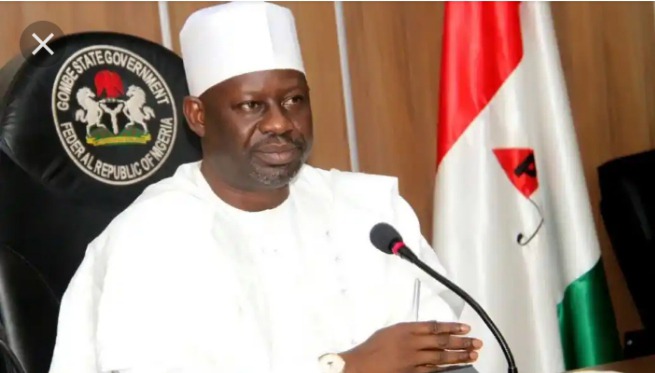 The Ex-Governor of Gombe State is one of the Northern Politician that may take over the mantle of leadership from the incumbent PDP National Chairman. The 59years-old PDP Topshot has been in active politics since 2010. Dankwambo has previously served as the Accountant General of the Federation and a Two-term Governor in Gombe State. 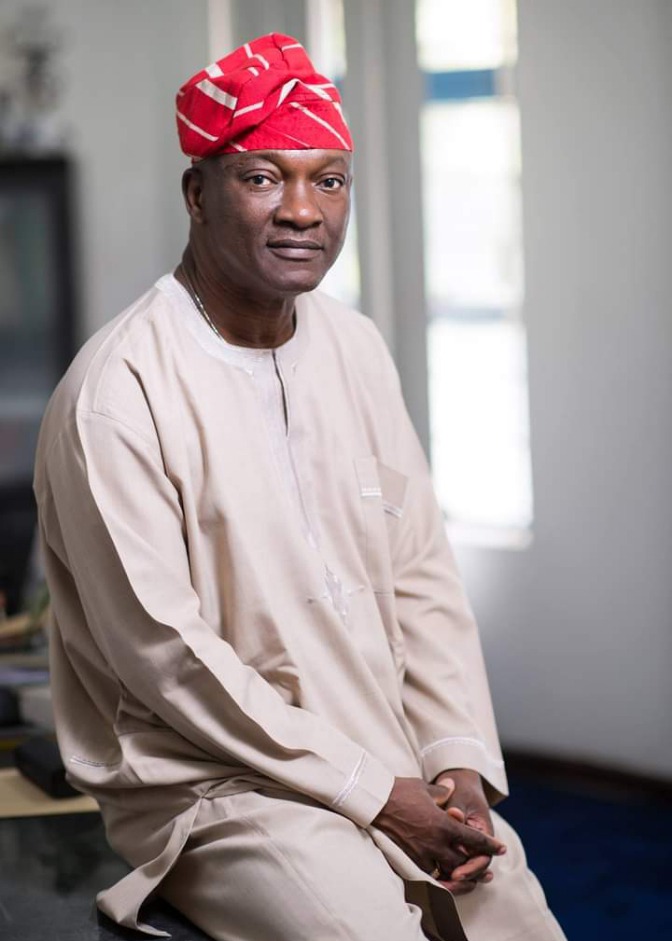 Agbaje is a Political Godson of Chief Bode George. The 64years-old Pharmacist turned Politician has been in active politics for almost Two Decades. The Former Lagos State Governorship Hopeful joined the PDP in 2011.

Who among these Political Gladiators do you think is best qualified to emerge as the Next PDP National Chairman?