The next Nigeria's general election is set to hold in 2023, and as part of preparations, many people have begun suggesting candidates for the seat of Presidency. One of such candidates is Yahaya Bello, the governor of Kogi State, who still in his early age has been seen by the people to have what it takes to be the President.

However, the odds might not really be on his side as there are a lot of other potential candidates who are also vying for the Presidential seat. As nothing is impossible, there are still ways which could secure the seat for Yahaya Bello, below are 4 things he should do it he really wants to become the President by 2023. 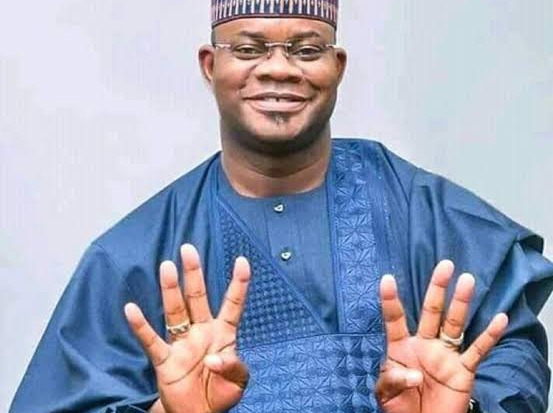 1) He should defect to a different party and contest under the party: Political parties are among the factors that indirectly determine who gets to win the elections, and so it's important that choice of party be made wisely.

Yahaya has been under APC for more than 8 years now, and so it wouldn't be unwise for him to move to a different party, even as the people would appreciate such move. Moreso, there are bigger guns in Yahaya's current party who might also want to contest, thereby decreasing Bello's chances of even winning the primaries.

2) He should form alliance with top politicians: Yahaya Bello as we all know is still young in the political game compared to others who have been in the game since the 90's. He needs to form an alliance with these kind of people so they could make things easy for him, advice him on what and what not to do, and show him the path to political victory.

But having a Southerner as vice would also give him the support of the South, that is if they don't have a fellow Southerner contesting for President. 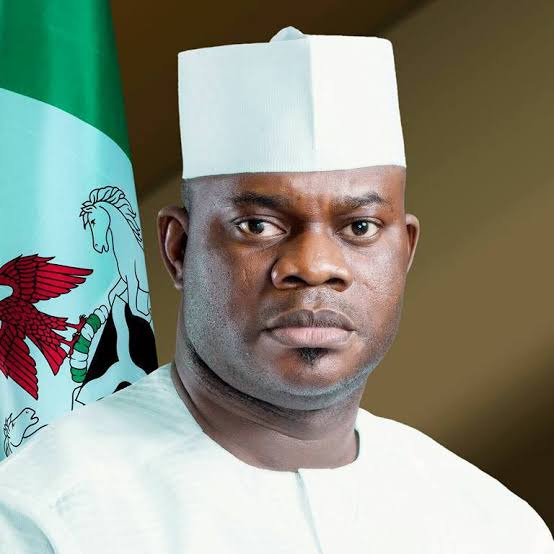 4) He should start making positive steps towards it: Yahaya still has more than a year to spend in office as the governor of Kogi State. If he wants to become the President, he must win the trust and support of the people by proving he's capable to be President.

He could do this by using his office as the governor to better the lives of his people, relieve poverty in the state, assure the people of his love for them and other things that could be seen as a positive step towards securing the Presidential seat.