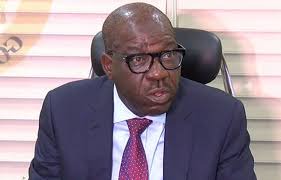 The Crisis rocking the Peoples Democratic Party PDP, over sharing of Political Appointments between the loyalists of Governor of Edo State, Governor Obaseki and the old members of the Party, may affect the Party to win Future Polls in the State. 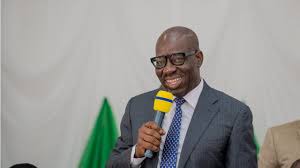 The Advice came up when Governor Obaseki had meeting with Elders of the Party in Edo central senatorial district of the State. The Man stated further that Old members of the Party, all went around 192 wards in the State, to sell Governor Obaseki to the voters, only for him to win and started raising his shoulders higher than every other Party member's own.

However, Things are not going well with the PDP in Edo State and if care is not taking, the Party may find it difficult to win future Polls in the State. Governor Obaseki and old members of the Party, should settle their grievances amicably.

Political Appointments should not cause the crisis between the new and the old members of the Party. It should be recalled that Governor Obaseki defected from the All Progressives Congress APC to the Peoples Democratic Party PDP to contest for second term Governorship Election. 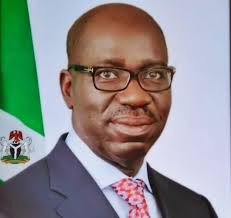 Governor Obaseki should be able to harmonise old and new members of the Party together, and share the Appointments equally between them. This will help the Party to win 2023 Polls in the state.

Governor Obaseki should try as much as Possible to harmonise the aggrieved members of the Party, so that the Party will not find it difficult to win future Polls in the State. The Governor should also remember, how PDP members embraced him, when he was denied the Governorship ticket in APC.