2023 Presidential Elections; Why Babatunde Fashola should Contest for 2023 Elections (Opinion) 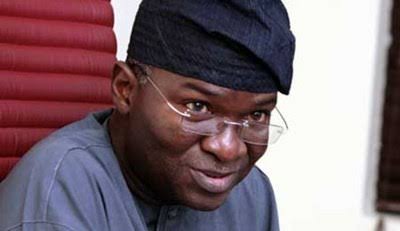 Proper preparation they say prevents poor performance. Despite all that might be going on all around the world, any political party that intends to hold ground in 2023 elections must have started putting things in place by now. The necessary arrangements and permutations must have gradually started, if truly they must win the elections (I’m sure they already know this). Someone might say 2023 is still far away, but when it comes to politics nothing is ever really far away, what if I tell you a particular politician who knows he can’t run for 2023 post is already preparing himself for 2027 elections. There is a lot of things that’s not exactly exposed, to we the average citizens in the game of politics. If a candidate must run under the umbrella of a particular party, he must have gradually started doing his home work in the party, at least 3 years to the said time of the elections. He must have started making alliances in the party, making his interest fully known, because as we all know, not only one member of a particular party is usually interested in a post. When elections are on the way (even years away), there are bound to be disputes among the “power that be” in the realm of power of the party, over who will carry the party’s mandate, this and several others are reasons why early preparations are very important. In the spirit of early preparations, if APC must win the 2023 presidential elections, they must quickly have a change of mind, and start stirring their political boat in the direction of Babatunde Raji Fashola. Yes, they must start preparing him for the presidential run. 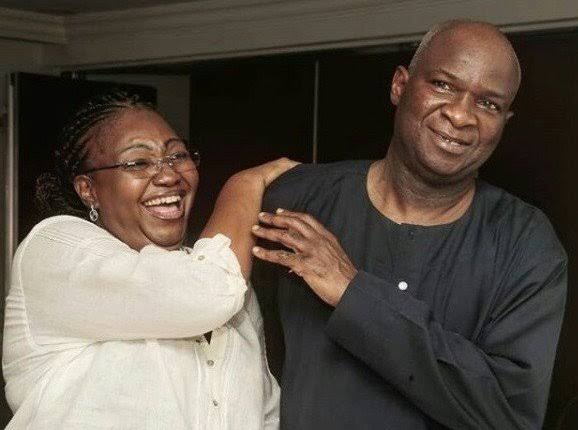 Many might wonder why Fashola, when there are other stronger politicians in the reigning political party , APC. It is no news that the 2023 will be a very competitive election for APC, as many Nigerians have seen them rule the nation for two consecutive tenures, and I must tell you, Nigerians are generally not happy with the ruling, because they have failed Nigerians in too many ways. Hence, if Nigerians must vote them back to power in the 2023 presidential elections, they must present a candidate whom the citizens love and believe in, this sounds like Babatunde Raji Fashola to me. Let me not go into details of why Jagaban isn’t the best man to get the job done in 2023 (before his loyalists come tearing me down in the comment section), I’ll stick to giving reasons why Fashola is the best man to bring APC back to power on 2023. 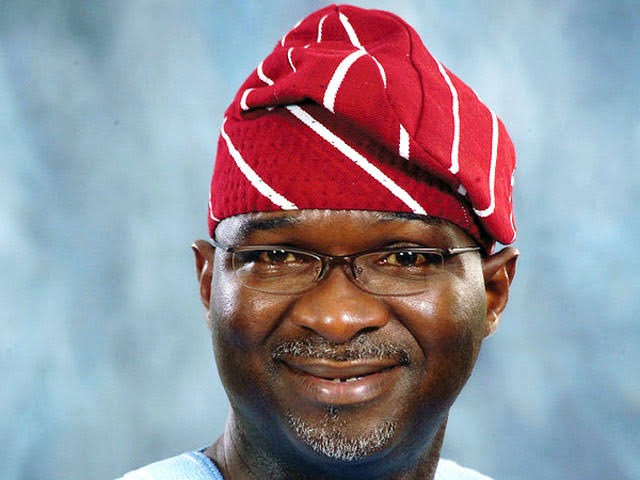 He is loved by the People

When Fashola’s tenure was ending in 2015, the question on the mind of many Nigerians was if he will be running for presidency, or at least as a running mate to a presidential candidate, many people wanted him back in direct power. During his tenure as the governor of lagos state, he was loved by all. Both indigenes and non indigenes were pleased by his tenure. All over the country the name Fashola still rings a bell. One of the major criteria for winning any election is acceptability, and it is clear, even to a blind man that Raji Fashola is widely acceptable. His good works speak for him.

After you are done with a position, what determines whether people love or hate you, are the things you did, while you occupied that position. Fashola’s good deeds when he was the governor of Lagos State and even as a minister speak for him. He transformed Lagos within the time he spent as the governor. Several infrastructural and economic projects were embarked on by Fashola while he was the governor, and he saw these projects to conclusion. I dare to say that Lagos saw more growth during the tenure of Raji Fashola, than it has experienced under any other governance. 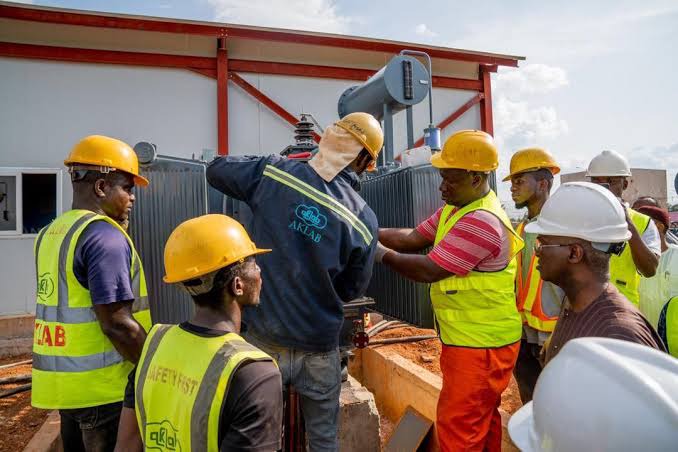 He has the necessary skills and technical know how

After having ruled a state with so many people and so much commerce, comfortably for 8 good years, not only did he rule the state, but he stirred it in the direction of great progress. For one man to be given two ministerial offices, then his capability to deliver must have been fully trusted. Fashola was chosen to head the ministry of power and the ministry of housing, when he became a minister in 2015. Fashola probably understands the entity called Nigeria more than any other candidate, he has the required skill set to stir Nigeria to greatness. Experience in power is one thing Fashola definitely doesn’t lack. 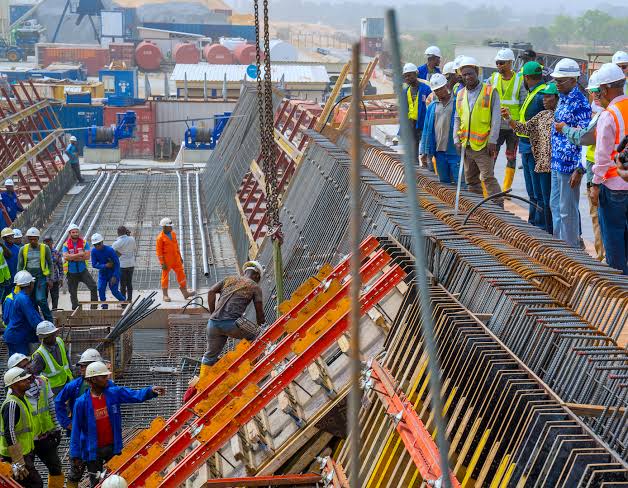 At a young age of 44, Fashola became the governor of Lagos State, many people undermined him and assumed nothing good will come out of his government. Fashola disappointed and surprised the nay sayers, he built a new Lagos, one which Nigeria as a whole is proud of. If this man should take over the affairs of this nation, as the number one citizen, I feel he will transform Nigeria, just like he transformed Lagos. In my opinion, Fashola is the best man APC can present for the 2023 presidential elections. kindly share your views, do you think Fashola is ready for presidency? What are the chances that APC will win the 2023 presidential elections? Who do you think Is the best candidate APC can present? Do you believe in Babatunde Raji Fashola? 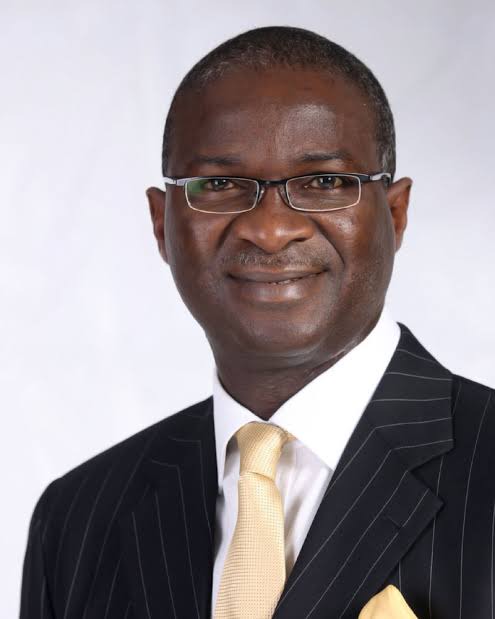