Nasir El-Rufai: If You Vote PDP, Things Will Go Back To What They Used To Be

By Exquisite1 (self media writer) | 3 days ago 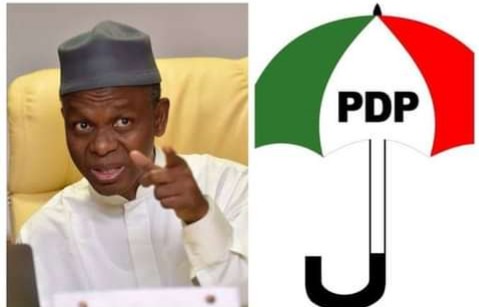 The next general election in Nigeria is very much around the corner. With 2023 in view, the two major political parties in the country have started their utmost preparations and many of the aspirants making their intentions known.

So many candidates will emerge from different political parties vying for one political office or the other both at the federal and state levels. 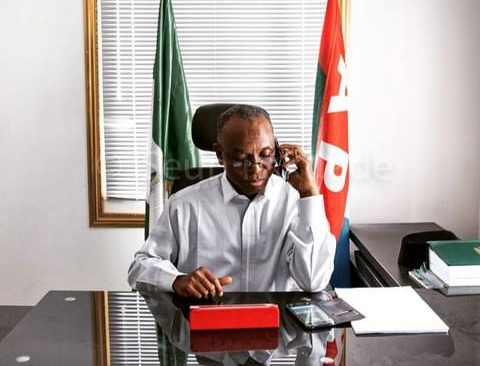 In respect to this preparation on the part of the electorates or voters, the Executive Governor of Kaduna State Nasir El-Rufai has recently issued out a statement which could be as a note of warning to the general public towards deciding who to cast their vote for in the coming election.

Nasir El-Rufai who assusmed office as the Kaduna State Governor under the umbrella of All Progressive Congress (APC) has warned Nigerians from voting for their direct and rival opposition party, People's Democratic Party (PDP) in the next election to avoid getting things back to what it used to be. 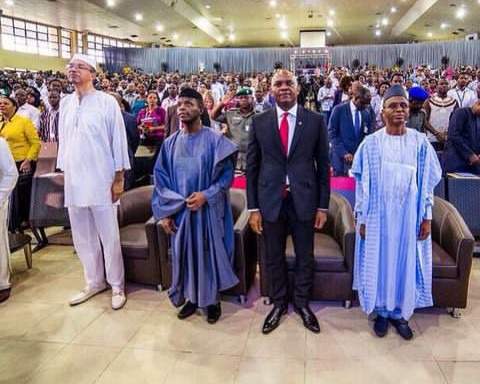 This could be more of an agenda by the reigning party as every political parties have their own ideology and idiosyncrasies by which they govern the country during their own tenure.

This decision is then left for the electorates to vote for whoever they think is worthy to be given the mantle of leadership as this is their right which has to be exercised without fair and favour. 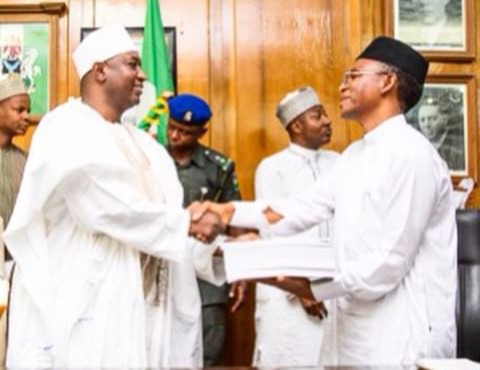 Wishing our dear country free and fair election ahead of 2023 general election.