By ElMusaJnr (self meida writer) | 9 months 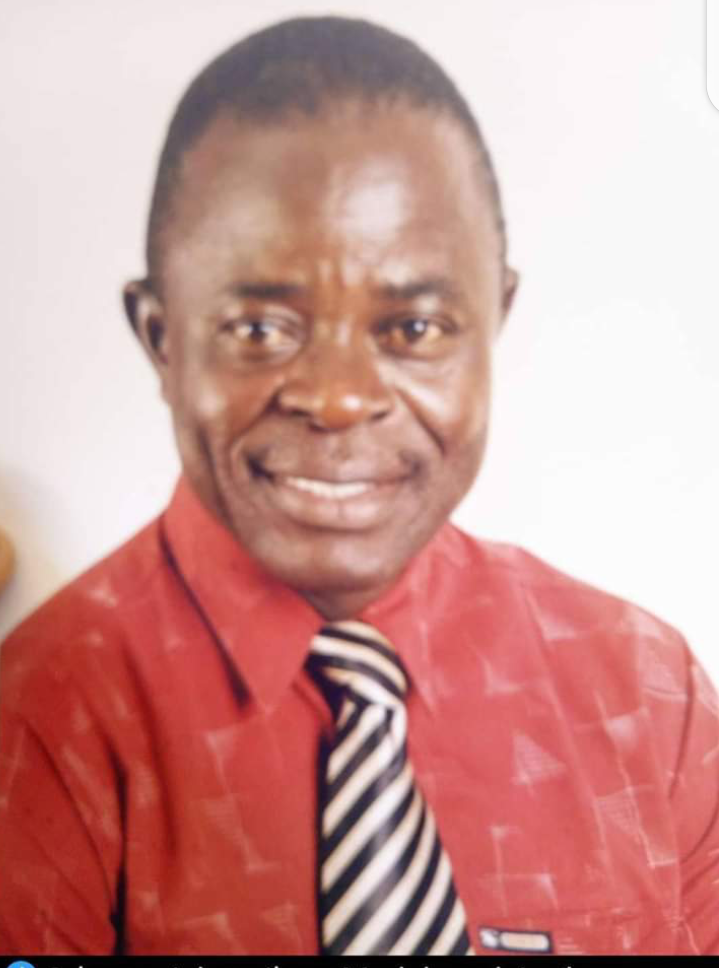 Asawa who announced the appointment today in Lessel Stressed that Shaapera Naako's appointment is based on merit considering his rich educational background and impeccable track record of excellence as a former commissioner in Benue state.

The council Chairman expressed confident that Naako will bring his wealth of experience to bear on his new assignment so as to take Ushongo to higher heights.

Reacting to the appointment, the president Tiv social cultural organization, Tiv Youth Organization (TYO) Ushongo Chapter, Comrade Orduen Aernan (alias Okro) applauded the sagacity and prowess of Asawa in selecting the best hands to run the affairs of his government and assured that Shaapera Naako will not let Ushongo down but will contribute positively to the up liftment of the area.

Others who threw their weight to the appointment include immediate past Deputy Chairman, Hon Tersee Geri who extoles Sterling Leadership qualities of Shaapera Naako assuring that he will bring his best to bear on his new appointment.

Ifedioku Slays In Sleeveless Short Gown, Says It's For Weird Girls Like Her (Photos)

Prof Salako, At 60, Maintaining An Auto Cruise In The Task Of Piloting FUNAAB To World Class Varsity

More Photos Of Houses That Were Built With Bottles