By bleromayor (self media writer) | 6 months ago 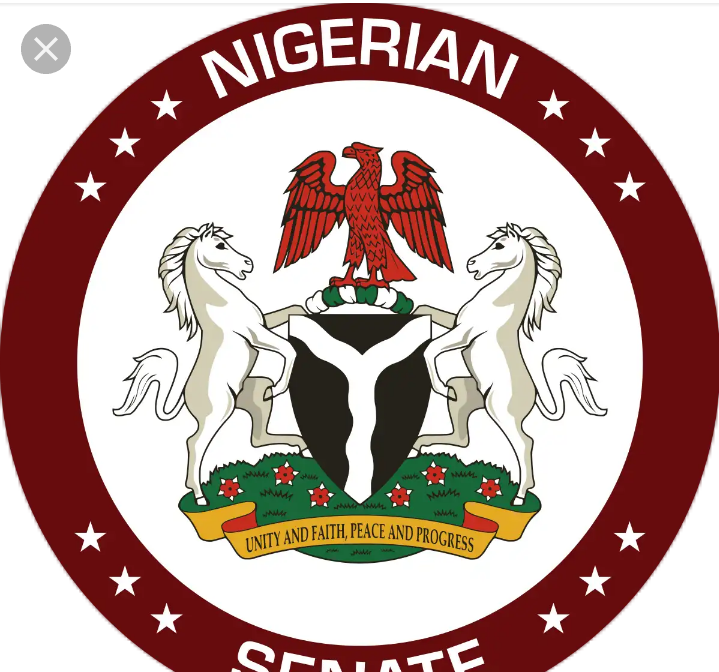 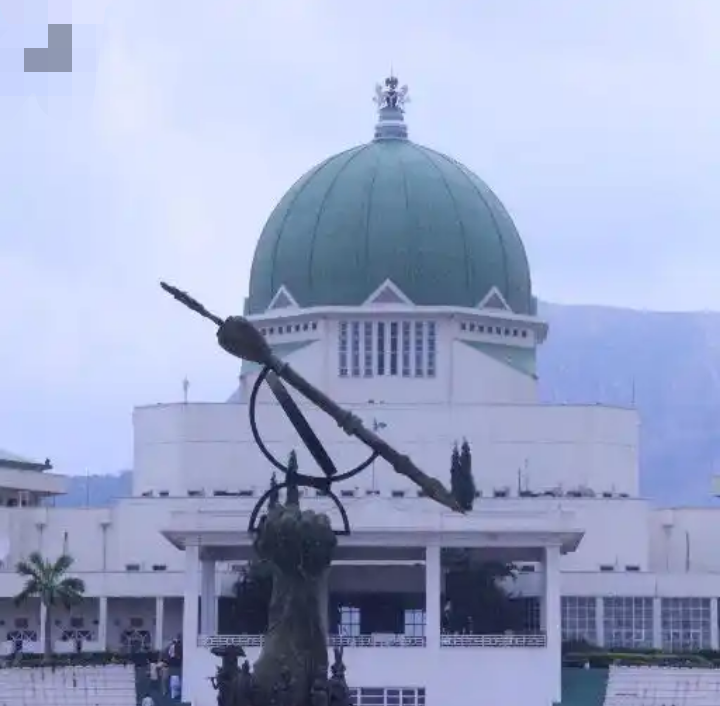 The issue of the intent of the Independent National Electoral Commission to switch over to the electronic means of transmitting electoral results is not something new, as it has been dragged on for a while now. Well today, I would be exposing to you the names of the Senators who I consider to be outdated, archaic or old-fashioned. I mean the Senators who voted against the implementation of the electronic means of vote transmission. 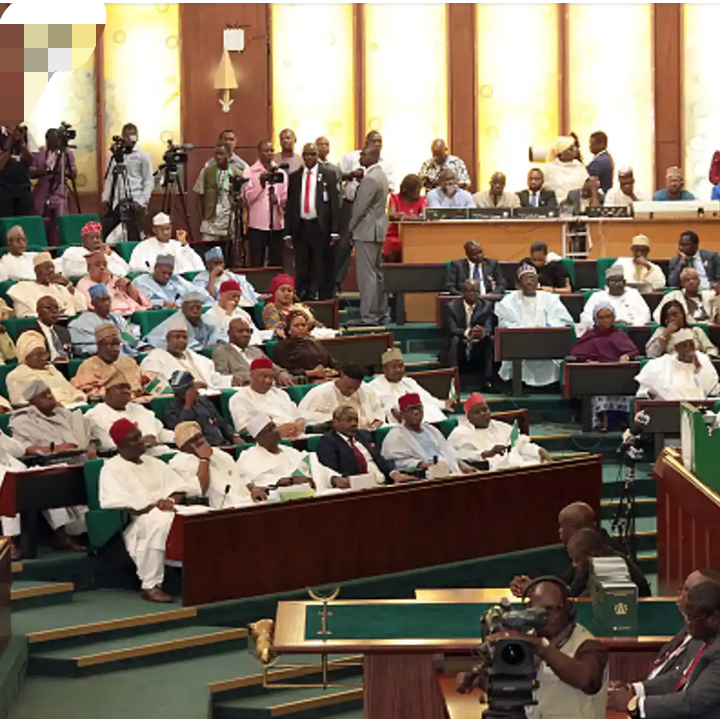 Below are the names of the said senators, which include the name of 50 members of All Progressive Congress and only 2 members of the People's Democratic Party. The names are listed below, please enjoy. 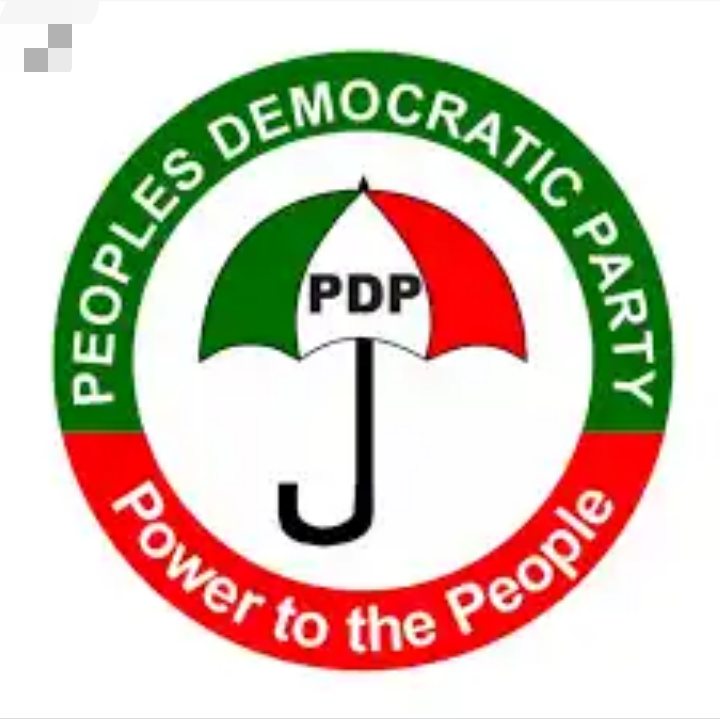 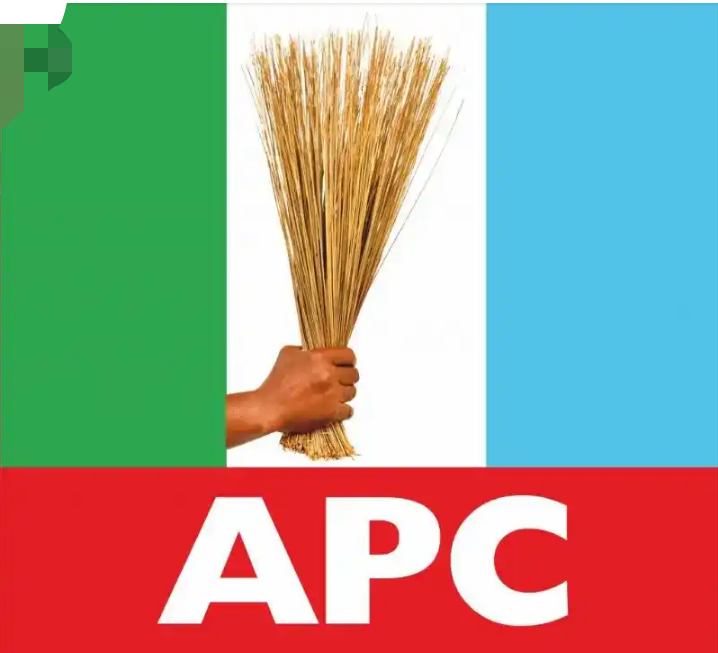 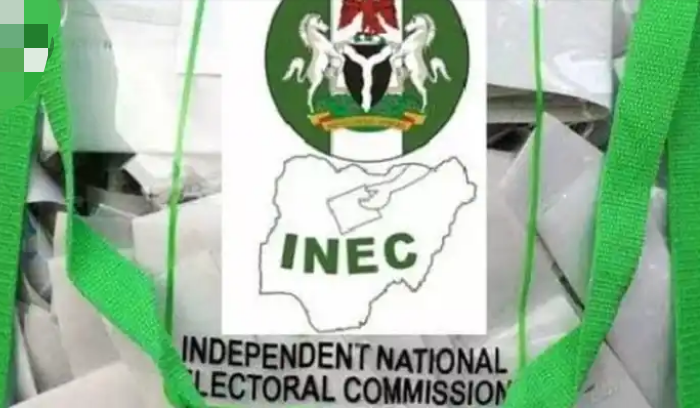 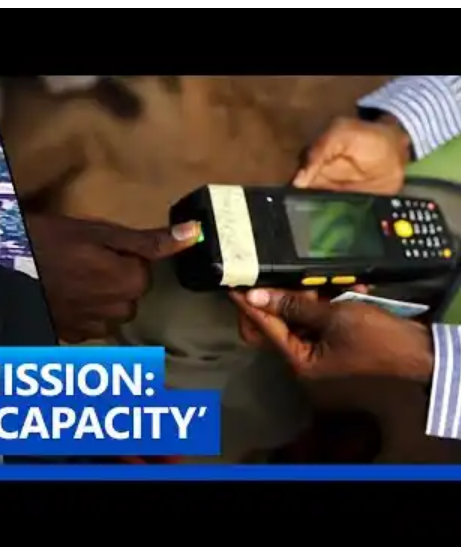 The use of the electronic transmission method will promise to reduce to the barest minimum, the issues if Electoral malpractice, most especially the issues of snatching of ballot boxes. The only reason I can think of why the senators would reject the movement to go digital is if it will reduce their chances of rigging elections.