By Christog (self media writer) | 9 months ago

It is no longer news that the national caretaker secretary of the ruling All Progressives Congress, Senator John Akpanudoehede recently stated that the 2023 presidential candidate of the APC will emerge through consensus. 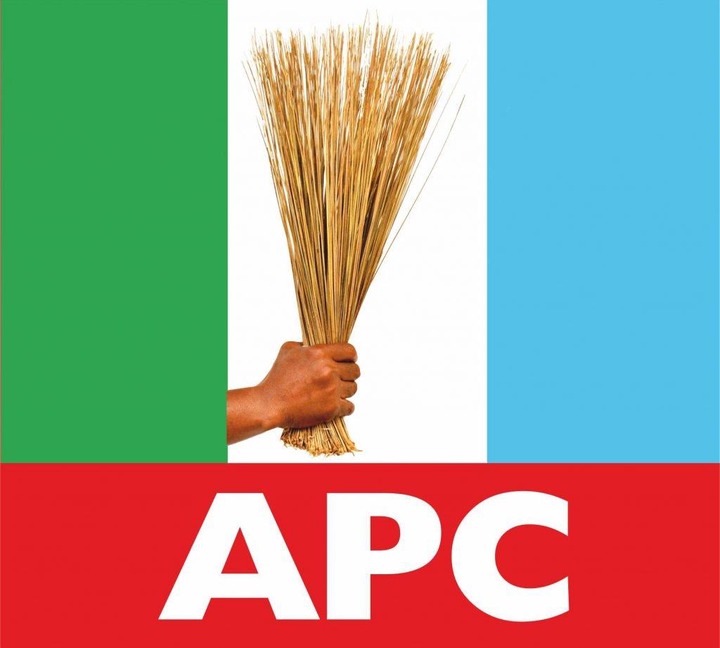 However, Senator Rochas Okorocha representing Imo West senatorial district is among the politicians whose body movement and actions reveal to be nurturing presidential ambition in the party. This article tends to discuss three reasons why Rochas Okorocha May Emerge APC consensus candidate in 2023. 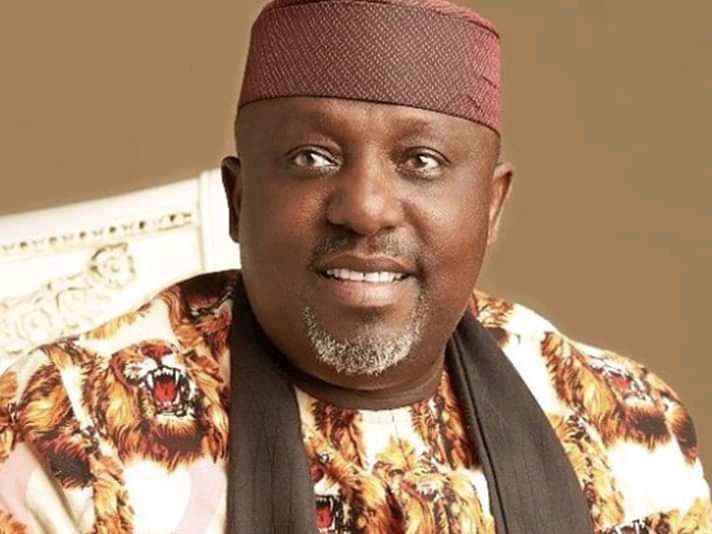 One, Rochas Is A Major Stakeholder In APC.

Recall that Rochas was the only APC governor in the entire south east region during his period as governor of imo state. It is believed that He laid the foundation upon which the APC as a party is standing in south east zone. Going by this, APC May see every reason to consider Rochas Okorocha as its consensus candidate for the 2023 election. 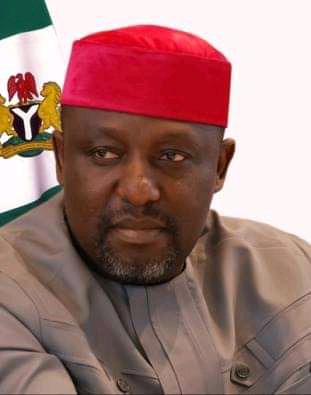 Two, Rochas Is Popular Across The Country.

Rochas Okorocha has been known for his philanthropic gesture through his free education programs for the less privileged in the country. The Rochas foundation schools have trained many into becoming respected men and women in the society. This singular act has brought him to limelight in the nation. However, APC May still likely consider Rochas Okorocha as its consensus candidate due to his popularity in Nigeria. 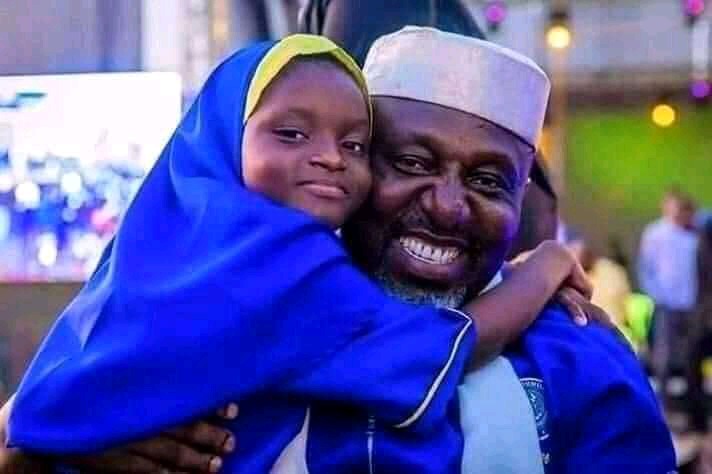 When it comes to national politcs, every party considers the northern Nigeria region because of their voting strength. In fact, any politician adopted by the northerners is definitely having an edge ahead of other opponents. On several occasions, different northern groups have stated their support for Rochas presidency in 2023. APC May likely consider Rochas because of this reason. 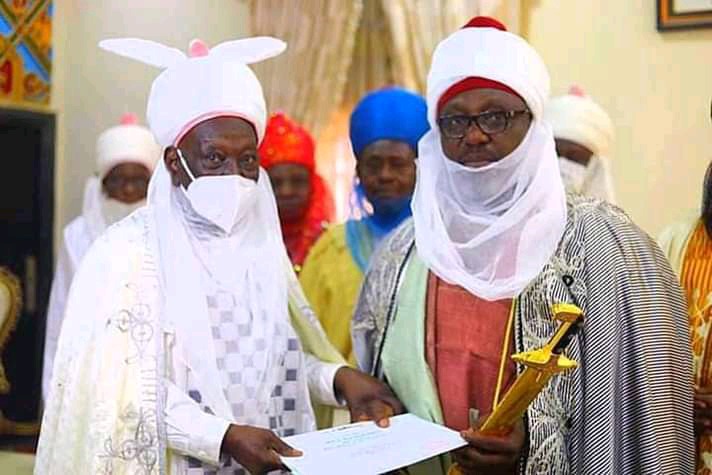