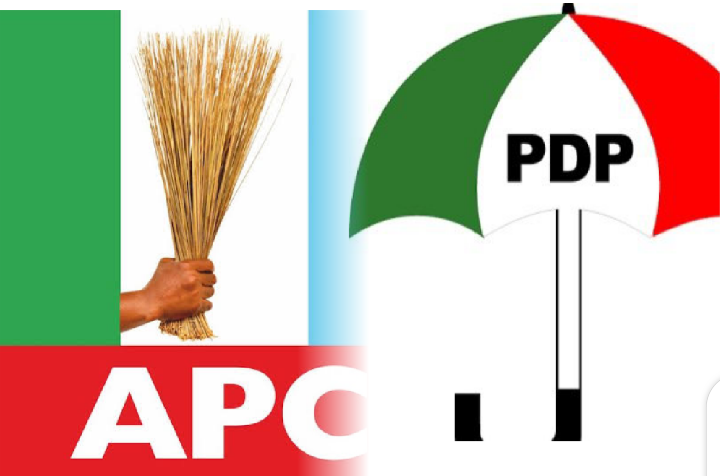 The National leadership of the All Progressive Congress (APC) has suspended the state congress in Oyo State owing to irregularity concerns.

The suspension was announced in a statement on Saturday by the party’s National Secretary, Sen John James Akpanudoedehe. 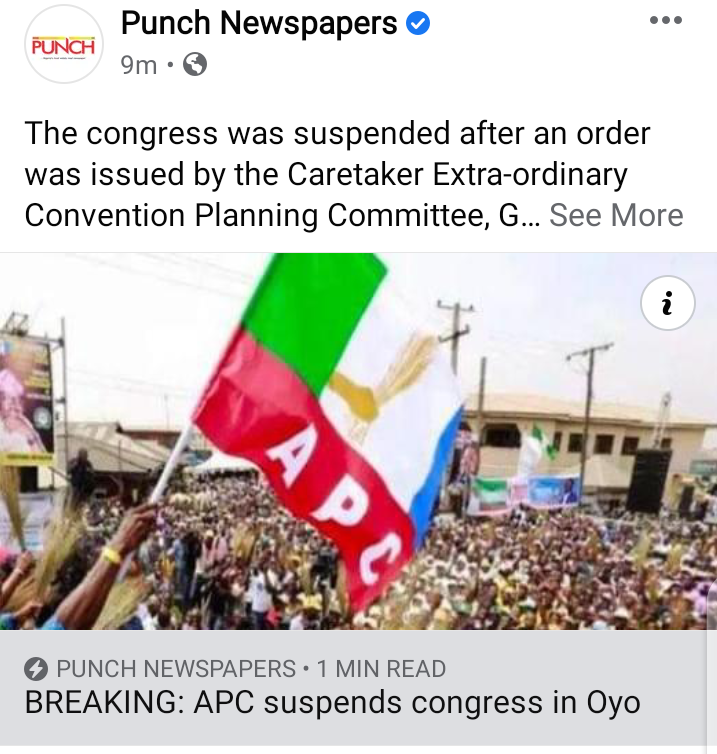 The suspension was ordered by the Governor of Yobe State and Chairman, Caretaker/Extraordinary Convention Planning Committee, Mai Mala Buni.

The statement also noted that the suspension was necessary to ensure the credibility of the process leading to the emergence of new leaders in Oyo State. It affirmed that the chairman would not tolerate acts of indiscipline and fraudulent manipulation of processes of any kind.

The leadership of Peoples Democratic Party (PDP) on Friday, appointed three principal officers to oversee the activities of Northeastern region. 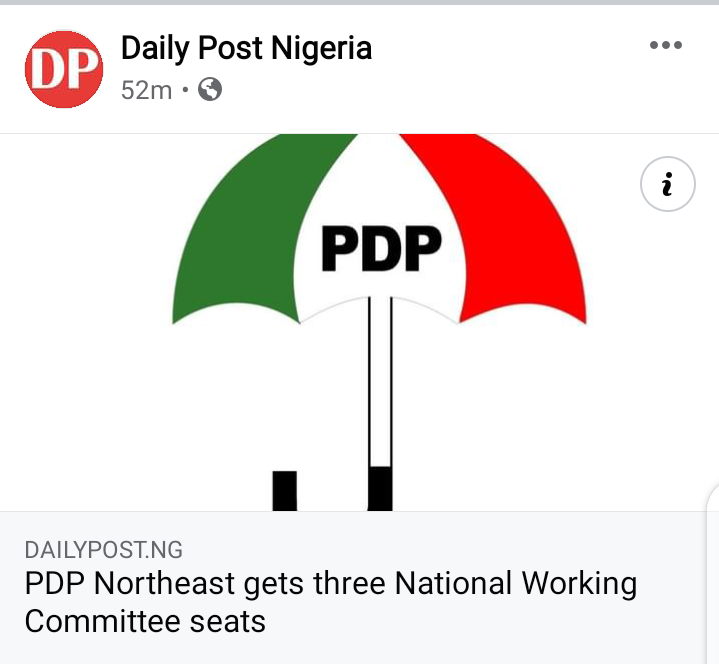 This followed the emergence of former Senate President, Iyorchia Ayu as the consensus candidate for the position of the National Chairman of the Peoples Democratic Party for the North Central zone.

The National Economic Council presided over by Vice President Yemi Osinbajo on Friday called on the leadership of the security agencies to ensure that persons recruited into arms-bearing agencies undergo psychiatric evaluations and drug tests before and after enlistment. NEC said the evaluations would ensure that the personnel were psychologically fit to carry weapons and identify behavioural tendencies that might require psycho-social interventions.

The Senior Special Assistant to the Vice President on Media and Publicity, Laolu Akande, disclosed this in a statement titled, ‘NEC: States, FG to pay compensation to victims of #EndSARS protests and prosecute those indicted’.

The Peoples Democratic Party (PDP) has again approved the extension of sale of nomination forms for the Ekiti State governorship election from the earlier announced October 14, to October 22. 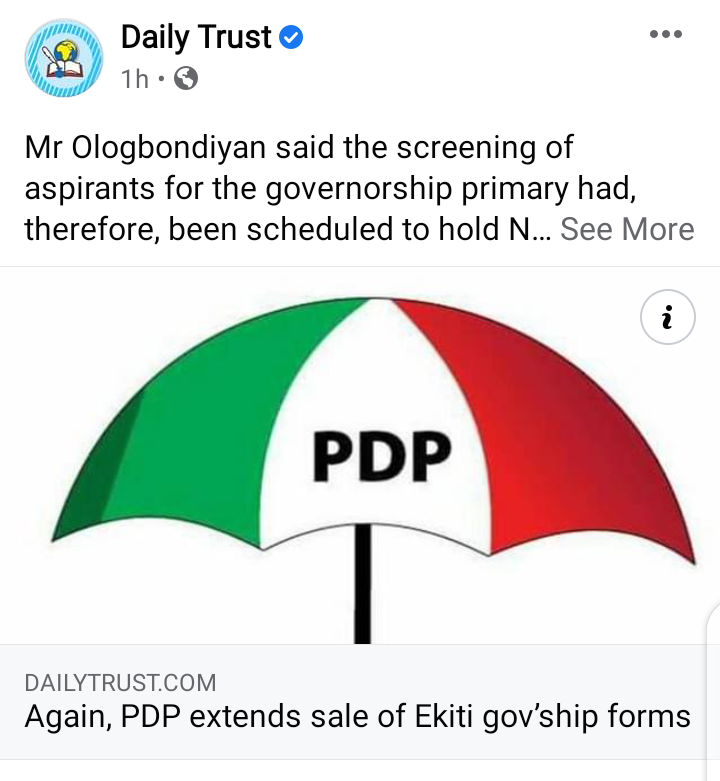 The PDP National Publicity Secretary, Kola Ologbondiyan, who announced this on Friday, said the last date for the submission of completed forms had also been extended from the earlier October 15, to October 29.

Mr Ologbondiyan said the screening of aspirants for the governorship primary had, therefore, been scheduled to hold November 8, at the party’s National Secretariat in Abuja, while the screening appeals had been slated for November 29.