By Cinderella12 (self media writer) | 2 years ago

Chairmen of Qua’an Pan and Kanam Local Government Areas, Isaac Kwallu and Wakdung Abbas were suspended today by the Plateau state House of assembly.The two Chairmen were accused of illegally suspending their councillors and for refusing to pay them their entitlements.Their deputy's were directed to take-over. 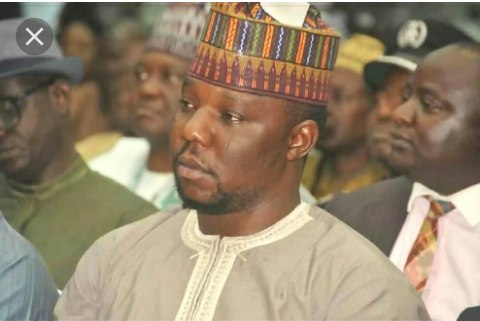 “We have no choice than to suspend the two Chairmen although, the Chairman of Quan-Pan complied, it wasn’t convincing". 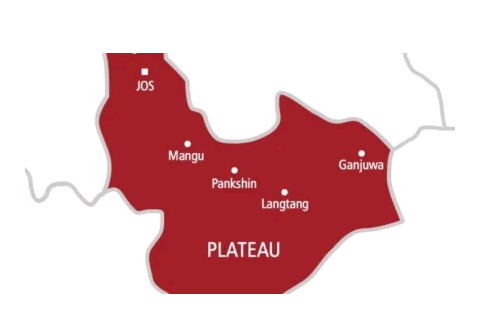 A member of the House of assembly claimed they were directed to pay the councilors but they failed to do so,hence the prompt action of the house against them.What your Opinion on this?