Will Gov. Hope Uzodinma Miss The Meeting Of The Southern Governors For The Third Time This Year?

By FoodPredator (self media writer) | 1 month ago

In the past few months, several issues have hovered around the Governors of the Southern states in Nigeria, over decisions they collectively agreed to. One of the most talked about issues is the ban of open grazing in all Southern states of the Federation, a decision they reached in Delta State on the 11th of May, 2021. 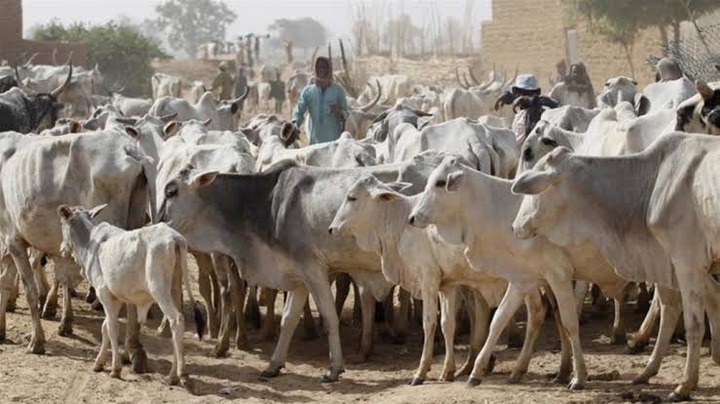 Although they received backlash from even the Presidency for prohibiting open grazing in the South, the Southern Governors Forum (SGF) held a second meeting in Lagos State on the 5th of July, 2021 and reiterated that the decision to ban open grazing in the South is irrevocable. The Southern Governors Forum (SGF) also ordered that all Southern states must pass the anti-grazing bill into law on or before the 1st of September, 2021. 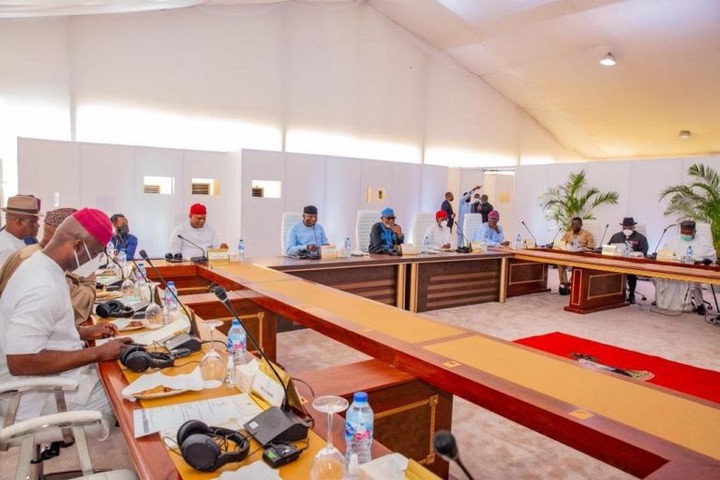 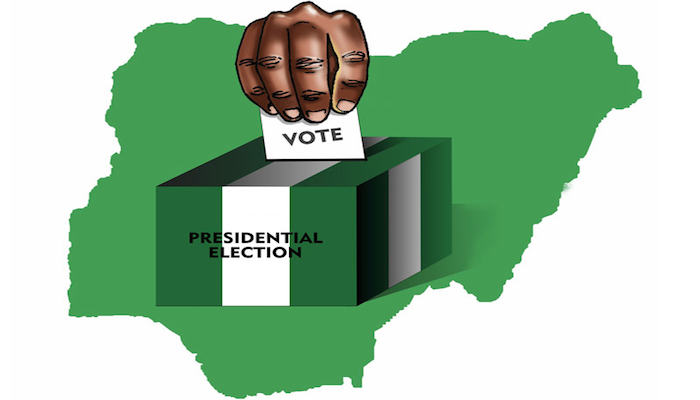 In a report by Vanguard Newspapers on Tuesday, 14th of September, 2021, the Southern Governors will meet on Thursday, 16th of September, 2021, in Enugu State for their third meeting in 2021. The meeting in Enugu State is expected to be a follow-up to their past two meetings and to also discuss ideas which will enhance the administration of each Governor. 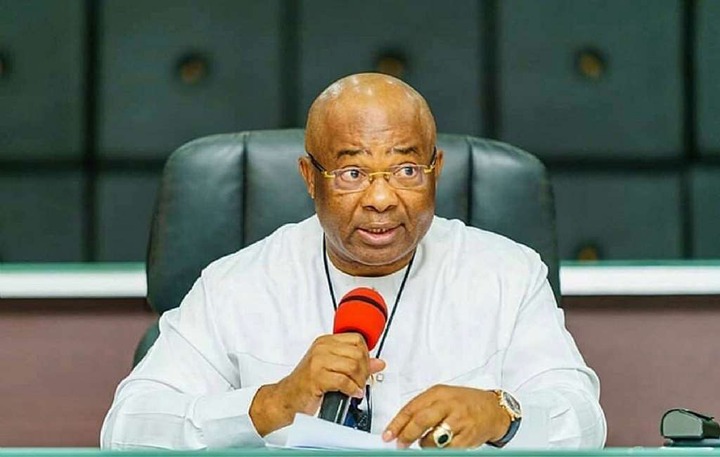 Will Governor Hope Uzodinma fail to attend the meeting of the Southern Governors for a third time this year? 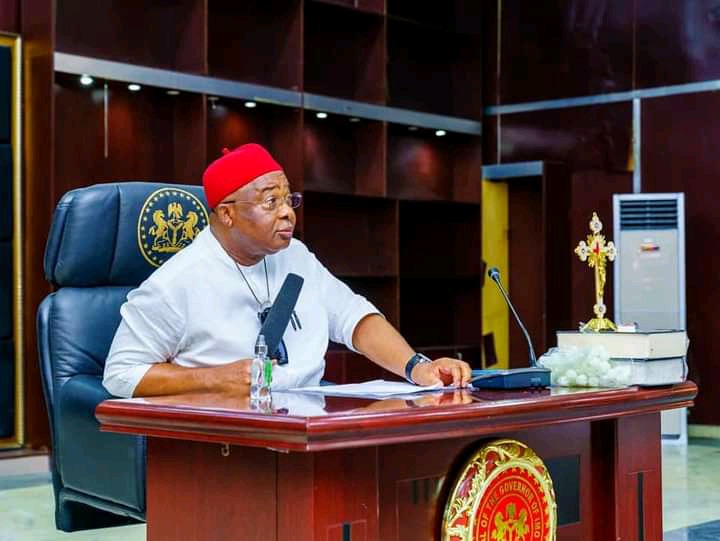 After missing the meetings in Delta and Lagos States, Governor Hope Uzodinma did not issue a letter of apology to the Southern Governors Forum (SGF) publicly or reveal the reason behind his absence. However, we wait to see if Governor Hope Uzodinma will attend the meeting in Enugu State or fail to attend like he has done in the past two occasions.