We start off our list of the world’s hottest women politicians with the Irish Sinn Féin politician Toiréasa Ferris. She has served as a Kerry County Councillor for Tralee since August 2003.

At no.9 in our list of ten hottest female politicians is an Israeli politician, Orly Levy. Levy currently serves as an independent member of the Knesset. She was the member of the Knesset for Likud Yisrael Beiteinu. Before going into politics, Levy worked as a model and television host. She also did her national service in the Israeli Air Force.

The Danish politician Nikita Klæstrup is at 8th position in our list. Currently, Klæstrup is a member of the Liberal Alliance. She was a member of Young Conservatives until after the 2015 general election. She is also a political commentator. In additon to politics, Klæstrup worked as a fashion model and reality TV star. 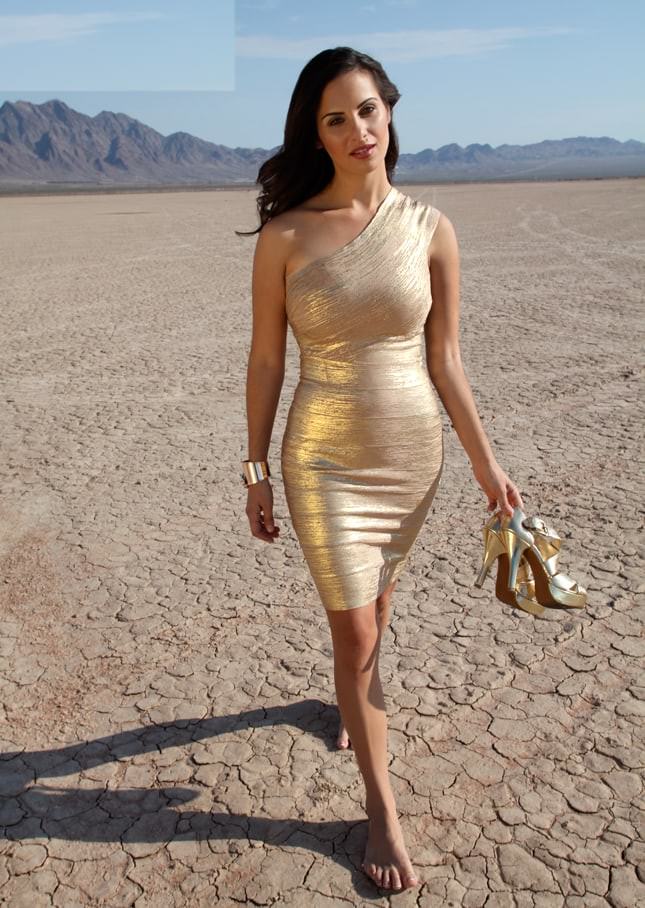 Who knew women politicians could be so young and sexy? This former Republican Politician from Nevada is one of the hottest female politicians in the world. Elizabeth Halseth is the youngest woman to ever be elected to the Nevada Legislature.

Deputy Culture and Sport Minister and Corfu MP of PASOK, Ms. Angela Gerekou is at no. 6 in the list of hottest female politicians. She hails from Grecian shores and got a bit of the cougar about her. She studied architecture in Rome before moving into politics.

Carfagna had been named “the most beautiful minister in the world”, and was ranked number one on Maxim’s “World´s Hottest Women Politicians”. She is the former Italian television actress and model, entered politics in 2004. Right now, she’s the member of the Forza Italia party. She has served as Minister for Equal Opportunity from May 8, 2008 to November 16, 2011. Currently, she is the Vice President of the Chamber of Deputies.

Alina Kabaeva is the hottest woman Russian politician. From 2007 to 2014, she has been a State Duma deputy from the United Russia party. This Russian beauty was a most successful rhythmic gymnast. She is also one of the most decorated gymnasts in the history of rhythmic gymnastics with two Olympic medals, 14 world championship medals and 25 European championship medals. In addition, she the chairwoman of the board of directors of the National Media Group since 2014.

The former television news presenter Eva Kaili was elected as a member of the Hellenic Parliament in 2007. At that time, she was the youngest Member of Parliament with the PASOK party. Also, in 2004 national elections she once again was the youngest candidate standing.

French socialist politician Najat tops the list of hottest female politicians in the world. Moroccan-born Najat was the first and youngest-ever French education minister. In addition, she served as the Minister of Women’s Right, Minister of City Affairs, Minister of Youth Affairs and Sports.

Everybody dreams of making it big in life but a very few can do. Najat Vallaud-Belkacem is one of them who overcame all the obstacles of life and carved her own destiny. Once a shepherd girl in Morocco, Najat moved to France with her family and faced the real world full of opportunities as well as struggles. The Moroccan girl who had no proficiency in French learnt the language by the end of her first year in college.

While studying at the University of Amiens, Najat got the opportunity to pursue higher education with the Paris Institute of Political Studies. This set her on the way to ploitics. She joined the Socialist Party in 2002 and started her political career. In 2008, she ran for elections and won the seat of the Councillor. In 2012, she was appointed as the Minister of Women’s Rights and spokeswoman for the government. Najat describes herself as a non-practicing Muslim.

The first female President of Croatia, Kolinda Grabar-Kitarović is no doubt one of the hottest female politicians in the world. Grabar-Kitarović has become a darling to many especially after physically going to Russia to cheer on the Croatian Football team in the FIFA 2018. In addition, she has broken the internet when some pictures of her wearing a bikini during a beach visit went viral and trended worldwide. 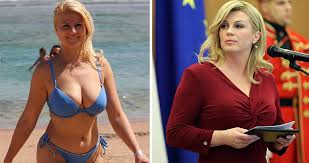 Content created and supplied by: Evans.N (via Opera News )