The Peoples Democratic Party (PDP) on Monday snubbed its former national chairman, Uche Secondus, and other aggrieved members, insisting that the date for its planned national convention remains October 30 and 31. 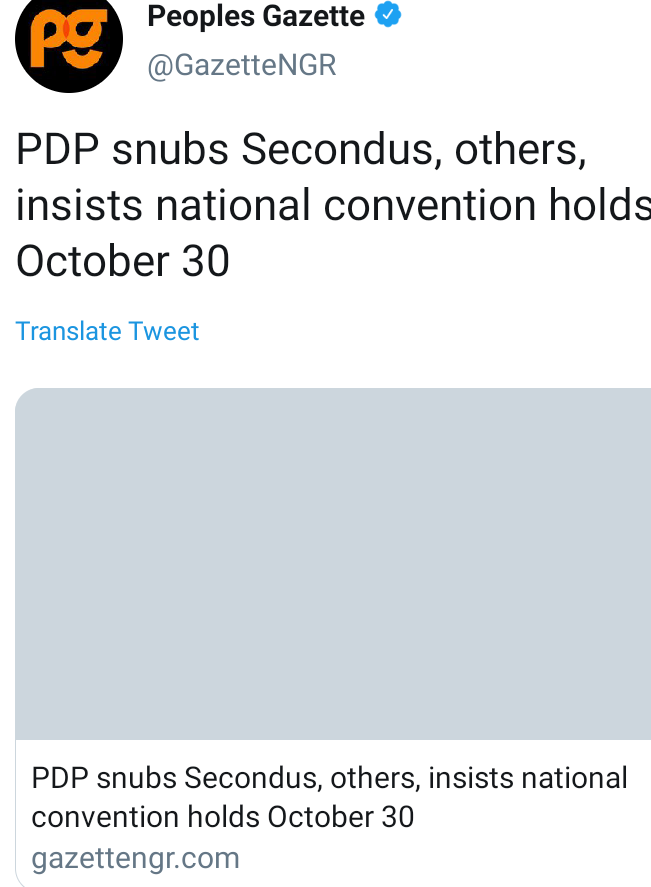 Briefing journalists in Abuja, the party’s National Publicity Secretary, Kola Ologbondiyan, said arraignments for the convention were ongoing and denied a rift existed between the National Working Committee (NWC) and the convention committees.

“As far as the party is concerned, the date for the convention remains Oct. 30 to Oct 31. As we speak, we read reports in so many media spaces that there are issues. 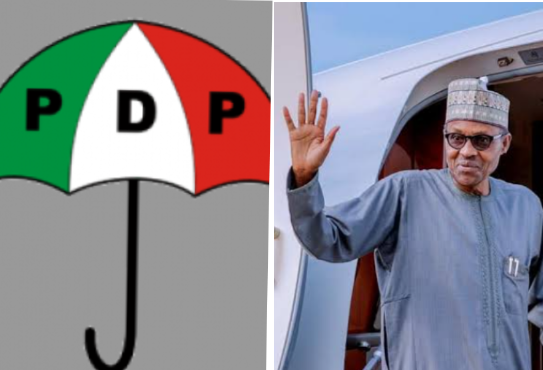 President Muhammadu Buhari has departed Abuja for Riyadh, Saudi Arabia, to participate in the investment conference organised by the Future Investment Initiative Institute. 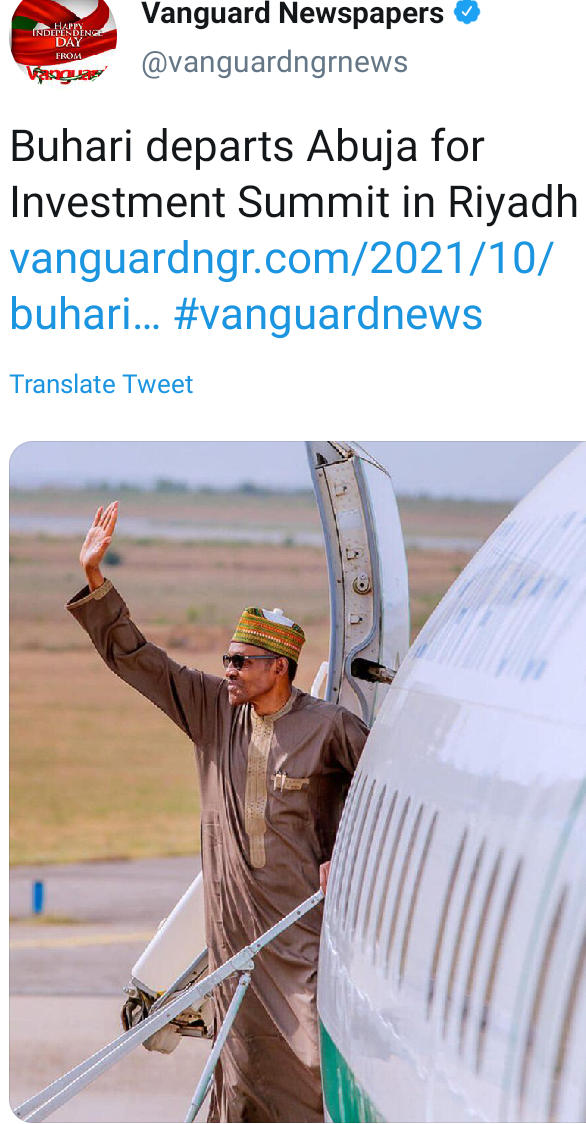 About 18 persons have reportedly been killed by gunmen at Maza-Kuka in the Mashegu Local Government Council of Niger State in the early hours of Monday. 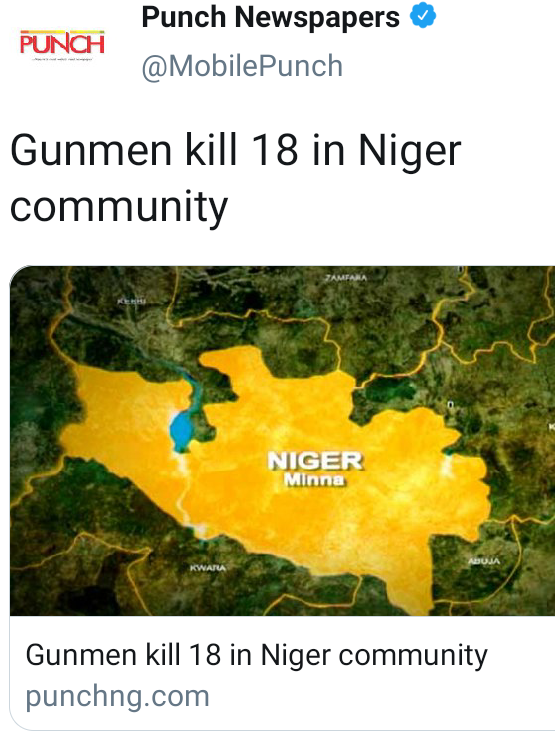 According to sources from the community, the armed men who stormed the community went straight to the mosque while the victims were performing their morning prayers (Subhi).

Further findings also show that the attackers shot victims at closed range inside the mosque leading to the death of scores leaving many others injured.

Teachers of demonstration primary and secondary schools in Rivers State alongside the Rivers civil society organization on Monday, staged a protest at the venue of Nigeria Bar Association conference at the Yakubu Gowon Stadium in Port Harcourt. 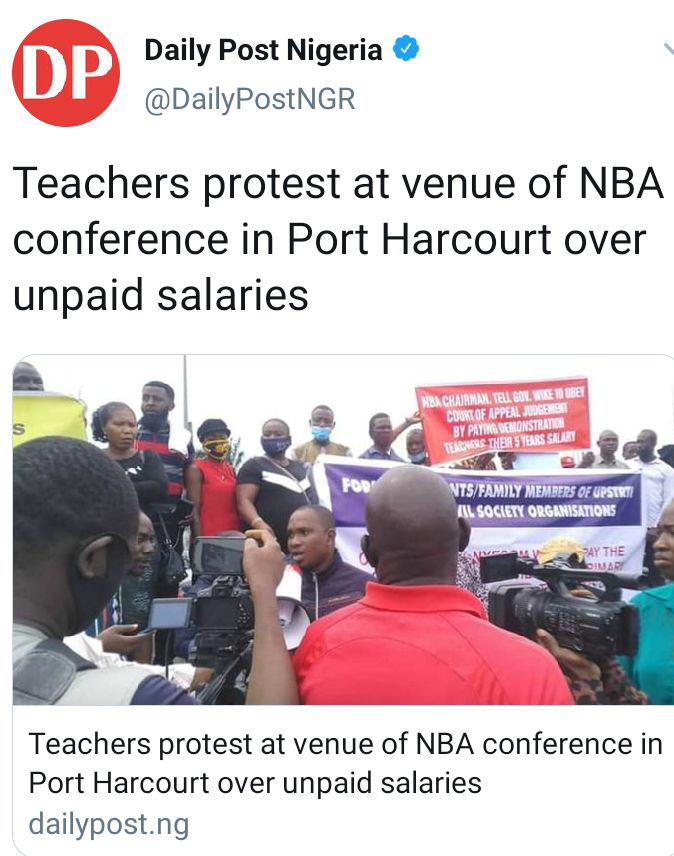 The teachers are demanding the payment of their five years salaries.

The attendance of the Rivers State Governor Nyesom Wike at the event may have prompted the teachers to stage the protest at the NBA conference venue.

Some of the aggrieved teachers regretted that the state government has ignored their plights despite a series of protests over the issue.