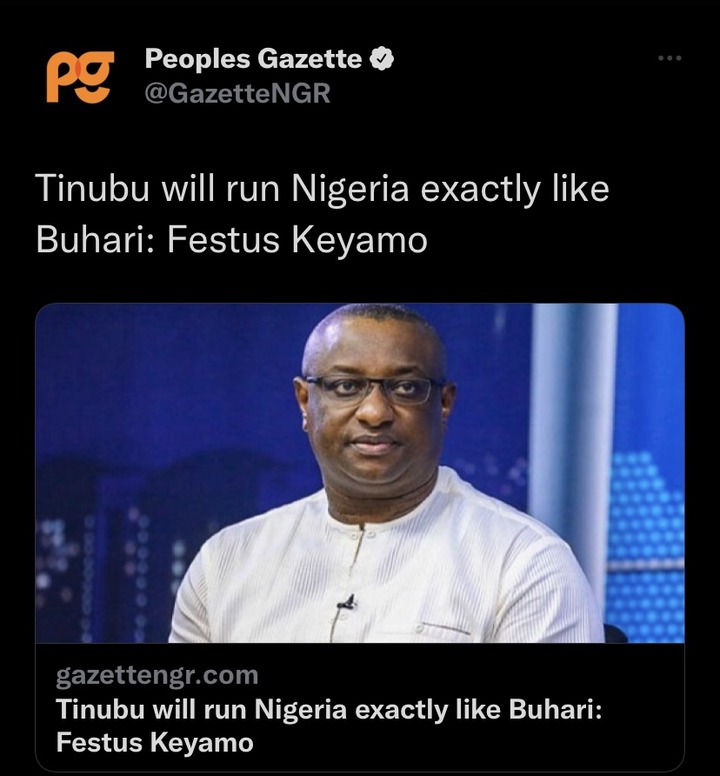 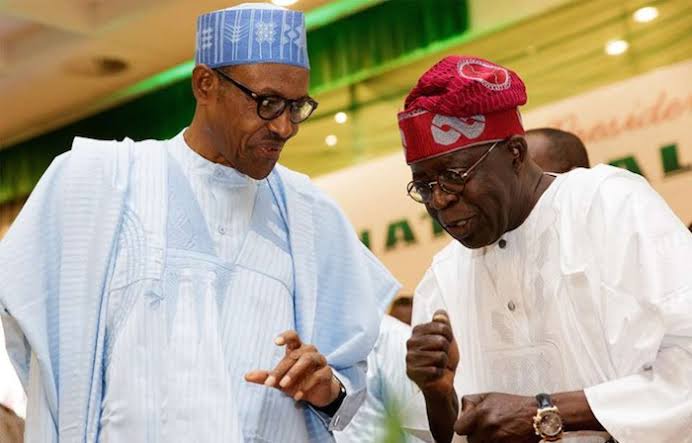 Tinubu, a presidential candidate, is vying to succeed his partyman in the upcoming administration, but considering the incumbent's appalling performance, there have been questions about how his government would function.

Adams Oshiomhole, a close friend of Mr. Tinubu and a former party chairman, had attempted on Thursday to distance Mr. Tinubu from the collapse of the Buhari administration by asserting that his man had not served in the administration. 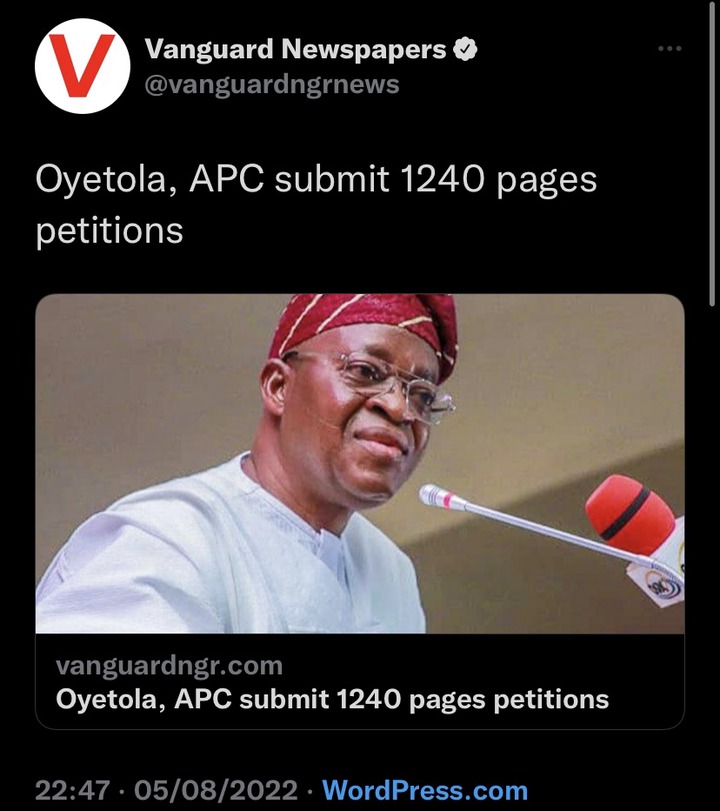 The governor of Osun State, Mr. Adegboyega Oyetola, and APC candidate in the state filed a case at the state election petition tribunal on Friday to contest the results of the governorship election held on July 16.

Prince Gboyega Famodun, the state's APC chairman, his wife Kafayat, and a few members of the state executive council accompanied the governor. 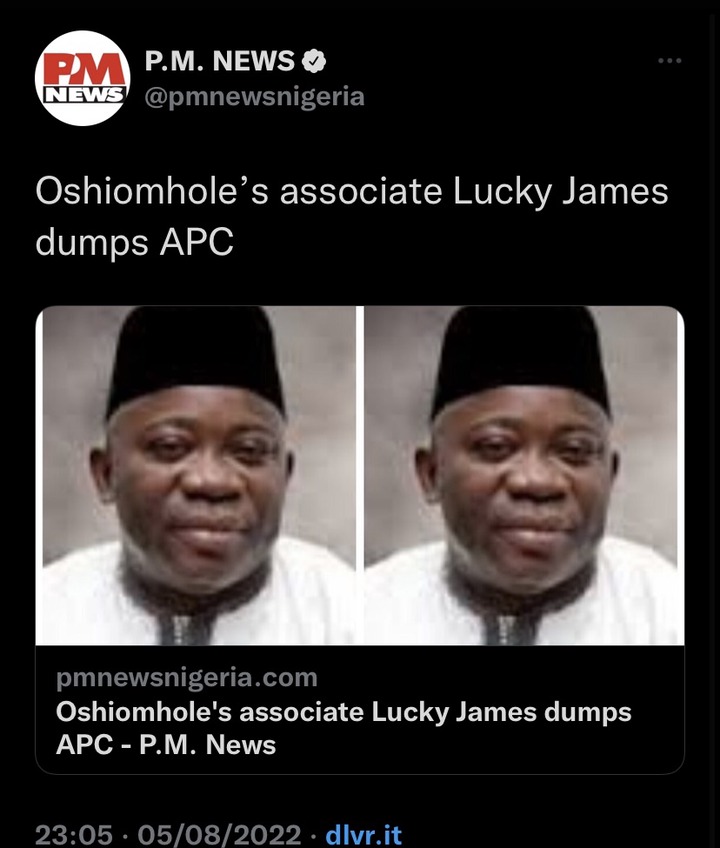 Chief Lucky James, an associate of Comrade Adams Oshiomhole and a chieftain of the All Progressives Congress (APC) in Edo state, has left the organization.

In a letter addressed to the party's ward chairman in the state's Etsako West local government area, James, a former state commissioner under Adams Oshiomole, publicly announced his resignation from the party. 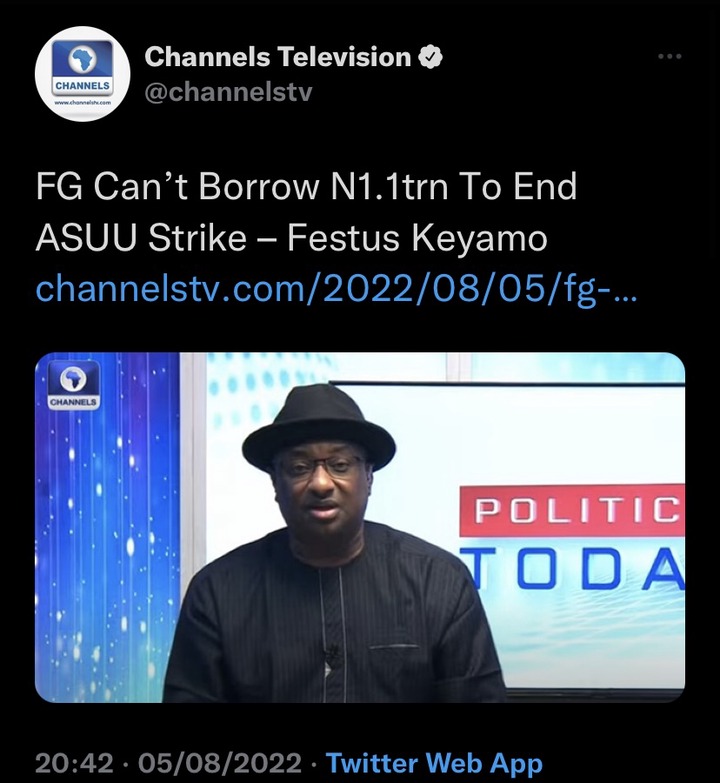 Festus Keyamo, the minister of state for labor and employment, stated on Friday that it would be unreasonable for the federal government to borrow money to put a stop to the Academic Staff Union of Universities' months-long strike.

He said it while speaking on Politics Today on Channels Television.

Should we borrow money to cover N1.2 trillion in annual expenses?

"You can't let one segment of the economy grab you by the throat and force you to borrow N1.2 trillion for overheads when our total income is closer to N6.1 trillion. Additionally, there are other sectors to take care of in addition to building roads and health centers.