By NPolitics1 (self media writer) | 19 days ago

As Nigerians continue to look forward to the year 2023 to elect the right person to succeed President Muhammadu Buhari. Politicians from different parts of the country continue to show interest in running for office, leaving the public confused to see who will be the best choice for them to vote for. 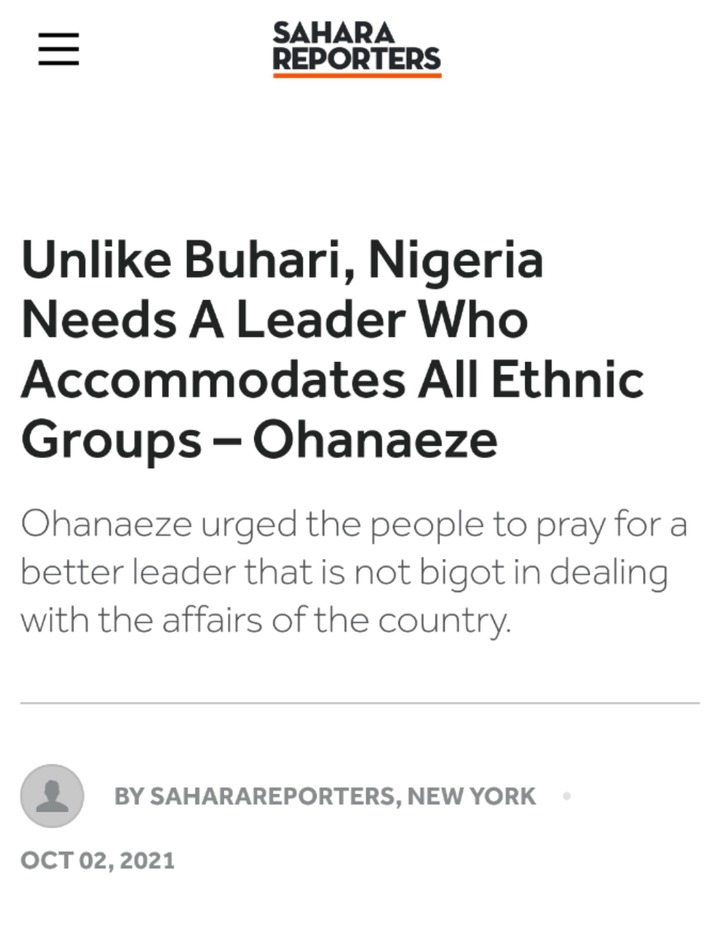 In an interview with the News Agency of Nigeria (NAN), The apex Igbo socio-cultural organization, Ohanaeze Ndigbo's Vice President, Damian Okeke-Ogene on the occasion of Nigeria's 61st Independence anniversary expressed his views on the future of the country and urged the people of the country to prayers for a good leader who will prosper taking all the tribes of the country and treating them as one. 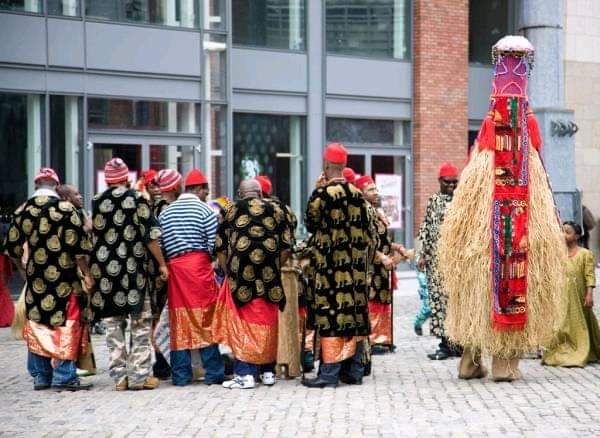 "We hope that Nigeria has a government like that of former Presidents Shehu Shagari and Umaru Yar'Adua, unlike the current government that we have been experiencing today due to worsening security challenges," The group alleges.

I know that you will take this issue as a very difficult challenge for the people of this country, but in my opinion, I think that these 3 powerful politicians I will list below would be more in line with Ohanaeze's demand. 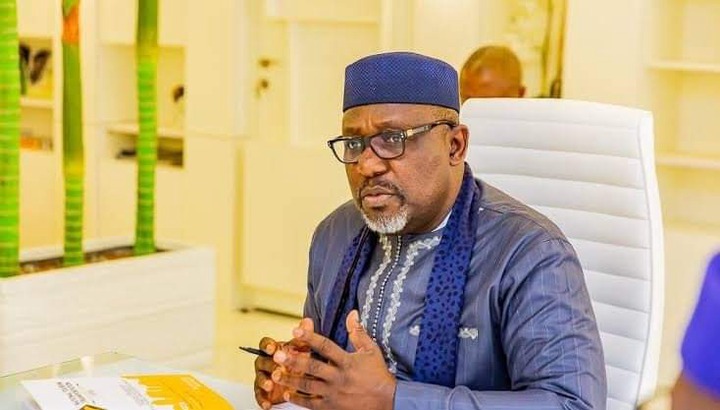 Okorocha was one of the former governors of Imo State, and he was a former senator who represented Imo West Senatorial district at the 9th Nigerian Senate. Indeed, this former governor is to be commended for his unwavering support for the people of this country on all fronts. The main reason for saying this is, if you recall last August, reports said the former senator intended to build an Islamic university in Buhari's hometown of Daura, Katsina.

Furthermore, in addition to the intention to build an Islamic university, a report a few days ago revealed how the Okorocha Foundation intends to build a mosque for Muslims to conduct their worship. 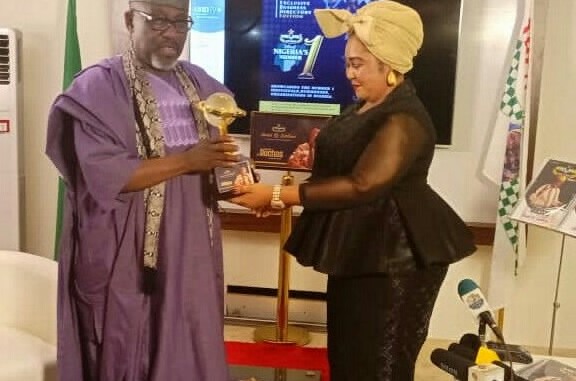 Even yesterday, Friday, Okorocha received the ‘Stand of Fame’ award for his efforts to help the community, especially his efforts of providing scholarships for one million children on the African continent. At the same time, Okorocha fits in with Ohanaeze's wish for his contribution regardless of race, ethnicity, or religion. 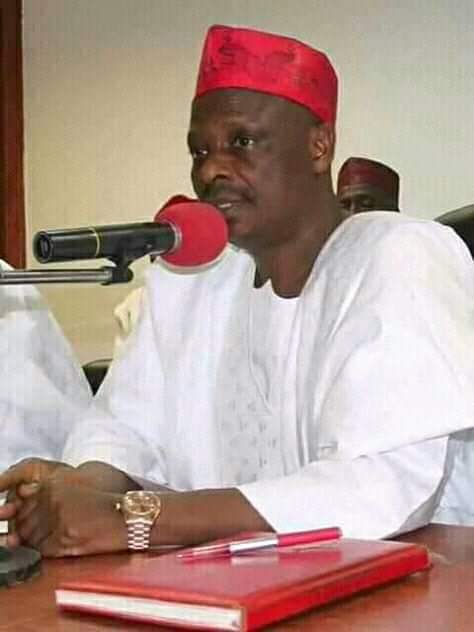 Kwankwaso is one of the most proud politicians of Northern Nigeria, and he is a former senator representing Kano Central and a former governor of Kano State who has led the state twice. Kwankwaso has certainly been a philanthropist because, if you recall, in the past, the former senator had devised a massive fundraising campaign to fund the education scholarships of 100 poor children to study abroad. Meanwhile, reports have already emerged that the students have graduated, with some becoming senior Engineers, Pilots and Doctors. 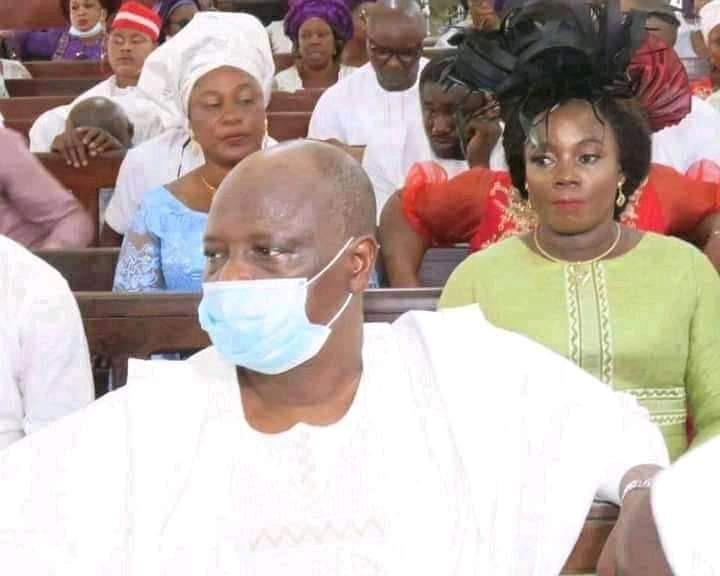 In addition to helping the people, Kwankwaso has been one of the most popular northerners that have been so friendly to people in the southern region. 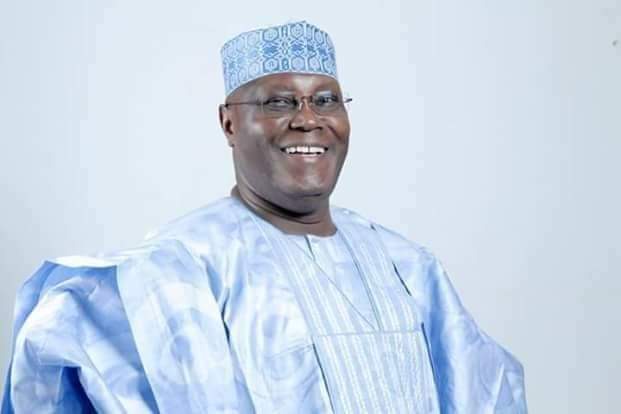 Atiku is a former vice president and one of Nigeria's most outspoken political figures. In the last presidential election in 2019, Atiku was one of the few Nigerians who showed interest in the presidency, but he was defeated by the current president of Nigeria, Muhammadu Buhari. Despite Atiku's defeat in the 2019 elections, he is said to have won votes from all parts of Nigeria which proves that the Nigerian people love him. 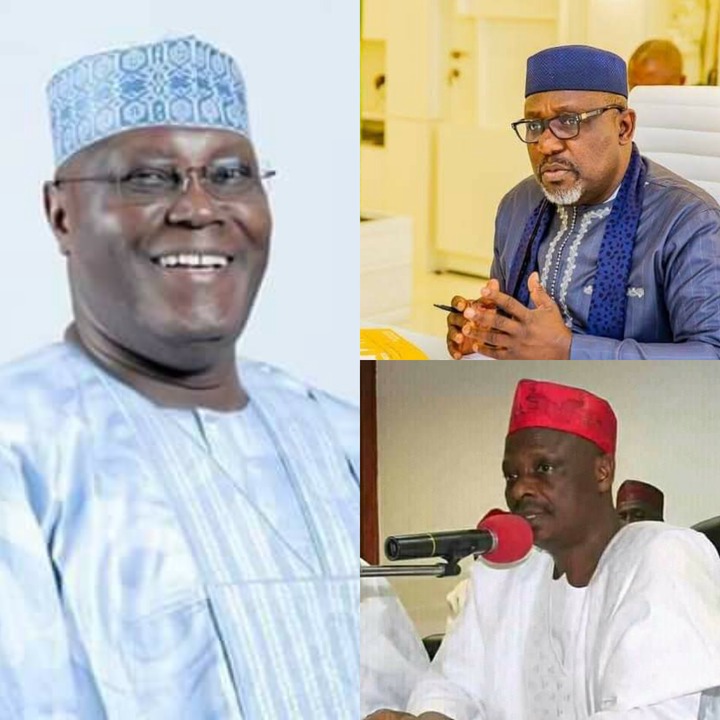 What can you say about these three people? Is there any additional qualitative politician you know that I didn't mention? You can tell us your answers in the comment section below and continue to like, share and follow me to get the latest and interesting updates at all times.