APC Chairmanship: Two APC Chieftains May Take Mantle Of Leadership Of The Party

By Prince_Ayoade (self media writer) | 10 days ago 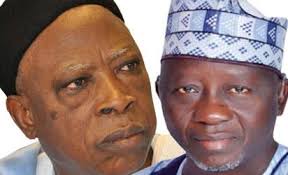 However, Not all of them has what it takes to Paddle the affairs of the Party. The APC Chieftains that can handle the affairs of the Party effectively shall be discussed in this article. The former Governor of Zamfara State, Abdulaziz Yari has what it takes to become the National Chairman of the Party. It should be recalled that Abdulaziz Yari is facing Leadership challenges in his State with Governor Bello Matawalle, who is the incumbent Governor of the State. 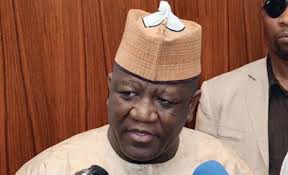