There is this popular saying in Cross River State that things were better when former Governor Donald Duke was the governor of the state.

Many Cross Riverians are even saying that Governor Ayade is the worst governor the state has ever had, but I don't believe that narrative. 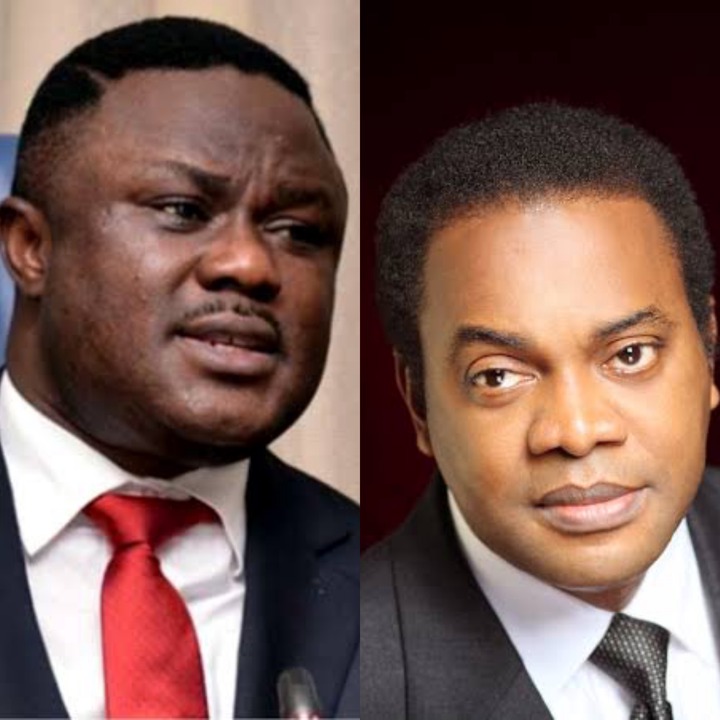 Photo of Ayade and Donald Duke

When Donald Duke was the governor of Cross River State, he did extremely well for the state. All the tourism sites were up and doing. He ensured that the state was rated as the cleanest state in the country. He did so many wonderful things for the state. But one thing many people have failed to understand is that Donald Duke did not inherit huge debts from the previous government as compared to what Ayade inherited.

Things were not very bad in the country as compared to when Ayade took over power from Imoke.

Ayade has done the little he can with the little resources he gets from the federal government while trying to pay the debts the state is owing. We know that Ayade has done enough as compared to the promises he made during his campaign, but he has tried in his little way.