Osun 2022 : Will History Repeat Itself As Regards The Candidates Of APC And The PDP?

Political gladiators in Osun State are making necessary arrangements to ensure that their political party wins the forthcoming governorship election in the state.

Recall that the Independent National Electoral Commission(INEC) has fixed the 16th of July, 2022 as the date for the gubernatorial election.

The incumbent Governor, Gboyega Oyetola who won under the platform of the All Progressive Congress in 2018 is yet to publicly announce his interest in contesting the gubernatorial election but those who are keen about the politics of the state says he might announce his position soon.

Some interest groups in the state including the Nigerian Union of Teachers and the Nigeria Union of Local Government Employees (NULGE) has at different forum endorsed Governor Adegboyega Oyetola for a second term in office. 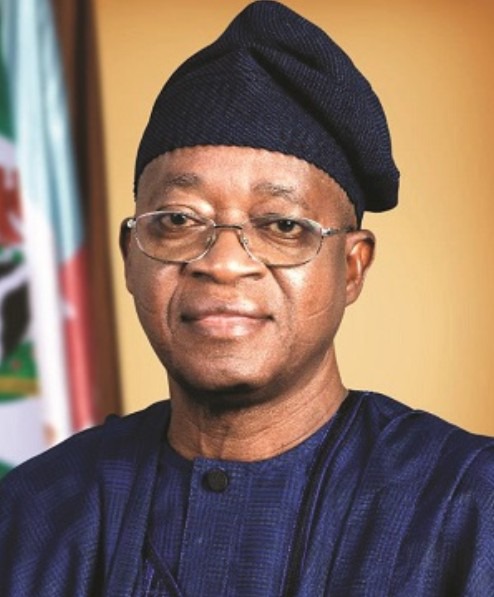 Also, Osun APC Chairman, Gboyega Famoodun claimed that Oyetola was widely accepted throughout the state and local APC chapters and thus would have the support of the party.

In the People's Democratic Party, one of the leading aspirants is the 2018 candidate of the party, Ademola Adeleke.

Ademola Adeleke who recently came back from the United States of America after bagging a bachelor's degree has publicly declared his interest in succeeding the incumbent Governor next year. 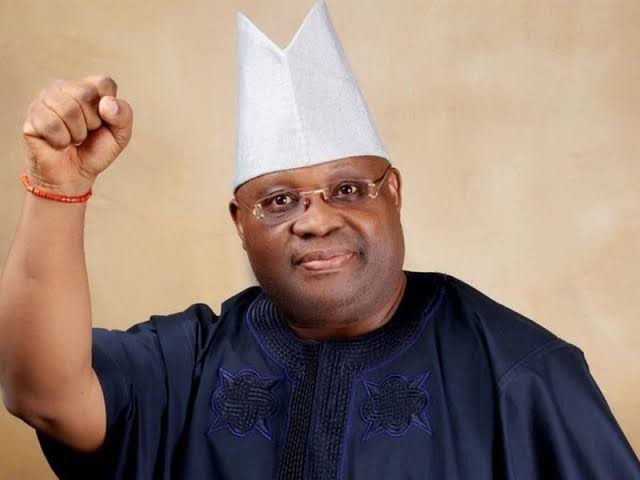 Last week, the controversial former Senator promised to always make a private jet available for the Ooni of Ile Ife anytime he has a public function to attend within and outside the country. He promised to keep to his promise if elected as Governor of the state in 2022.

As it is now, it seems the two candidates of the two leading political parties in the state will also be their candidates in next year governorship election unless they have strong contenders in the primary elections. 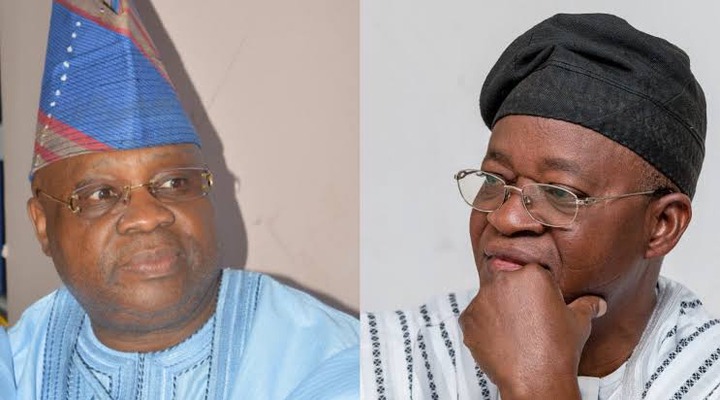 The 2018 governorship election was a very long battle between Oyetola and Adeleke because it was the Supreme Court that finally gave the final judgment that Oyetola is the true winner of the election. 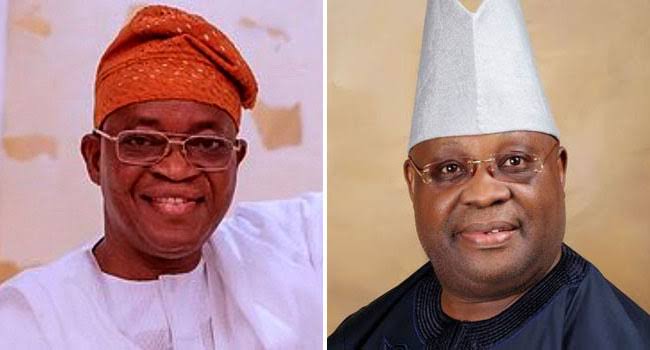 Residents of the state and keen observers of Osun elections across the country are patiently waiting for the outcome of the primaries of the two main political parties with the hope that Oyetola and Adeleke might likely emerge victorious and slug it out together on the 16th of July 2022.

Who wins will be determined by the good people of Osun State.