Boko Haram has been defeated. That's a Fact. ISWAP will meet the same fate. Fact. A third of ISWAP mid-level commanders have been eviscerated. Fact. Four successive ISWAP leaders have been killed in the last month. Fact. The embittered and western media press will beg to disagree, citing attacks on soft targets or a recent abduction as proof the Nigerian military is covering up its defeat. 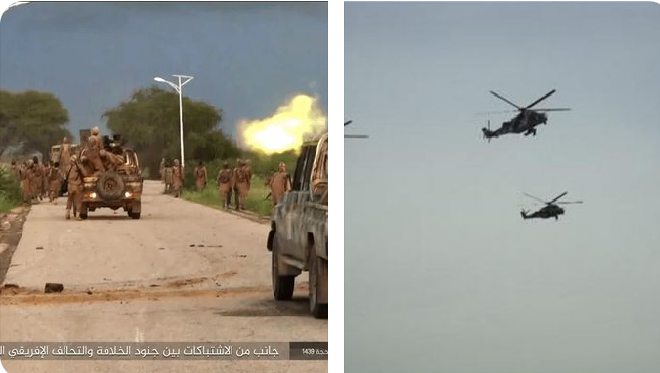 A deliberately deceptive analogy. Let's leave all that aside. For the objective-minded and pragmatist let's delve into a few of the factors/weapons responsible for the degradation of Boko Haram/ISWAP, the surrender of 15,000 insurgents, the neutralization of four ISWAP commanders, etc. All in two months. The fight against insurgents has become a learning opportunity for the Nigerian military as it looks to a future taking on very adaptable and resourceful opponents.

There has been a realization that mission-purpose training and advanced technology, whether in precision weaponry or highly trained fighting units can provide advantages in an era of constrained budgets. This has been a decade-long learning curve. The Nigerian military was once a sitting duck, waiting for a very mobile and versatile enemy to strike at a weak point or another.

At the same time, the Nigerian government has been incredibly naive in trying to outsource the security of the nation. It failed to realize Nigeria has been earmarked for demolition. To be the next Libya. For example, it was recently revealed that during the Chibok crises, U.S. intelligence officers listened to intercepted calls in languages they couldn’t translate but didn’t share, not quite trusting the Nigerian government with the information they’d found.

Instead, the National Security Agency put out a highly unusual ad looking for Americans who spoke Kanuri, a dialect spoken in Nigeria and throughout the region. Meanwhile, the media was having a field day bashing the military on its inability to locate the girls in a way that only gave Boko Haram the notoriety they craved.