By Linnywizzy69 (self media writer) | 6 months ago

As the 2023 Governorship Election is fast approaching, some prominent Politicians have been named as potential Governorship Aspirants, Notable among them are.

Magnus Ngei Abe, 55 is a Nigerian Politician from Rivers State.

He previously served as a Senator for the Rivers South-East Senatorial District of Rivers State, Nigeria.

His first entry into Nigeria's politics began when he was elected into Rivers State House of Assembly, serving as a Minority leader between 199 and 2003. 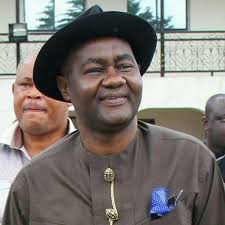 He has been severally named as One of the Top Contenders for the 2023 APC Governorship Ticket in Rivers State of Nigeria. 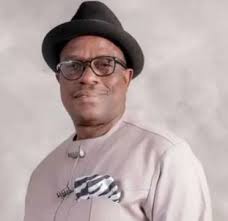 Tele Ikuru served as Commissioner of Agriculture and Natural Resources between 1999 and 2003. He was a former Deputy Governor to Governor Celestine Omehia in 2007.

He is a member of The People's Democratic Party (PDP). 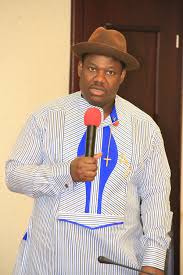 He became active in Politics when he was elected Chairman of Akuku Toru Local Government Area in Rivers State. 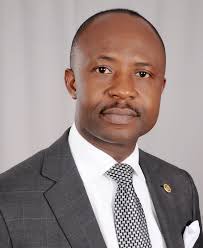 Who is your preferred choice to replace the Incumbent Governor of the State?????

Content created and supplied by: Linnywizzy69 (via Opera News )